The Shrimps host Salford City at the Mazuma Stadium on Tuesday evening and Derek Adams says his side are in a confident mood after their victory at Barrow.

The Sky Bet League Two fixture will see Morecambe back on home soil for the first time since January after four consecutive away fixtures.

Salford make the trip to Morecambe after three consecutive home fixtures, suffering defeat in their last away fixture at Oldham Athletic on January 30th.

"We know Salford are a good side in this division," said Adams.

"They've picked up a good point at the weekend against Carlisle, they're the only team in England who are unbeaten at home but they're obviously coming to the Mazuma Stadium where we have an excellent record.

"We put ourselves into the top four this week, we're also third in the away league table for the season.

"Salford will be a difficult game for us but we're in a confident mood." 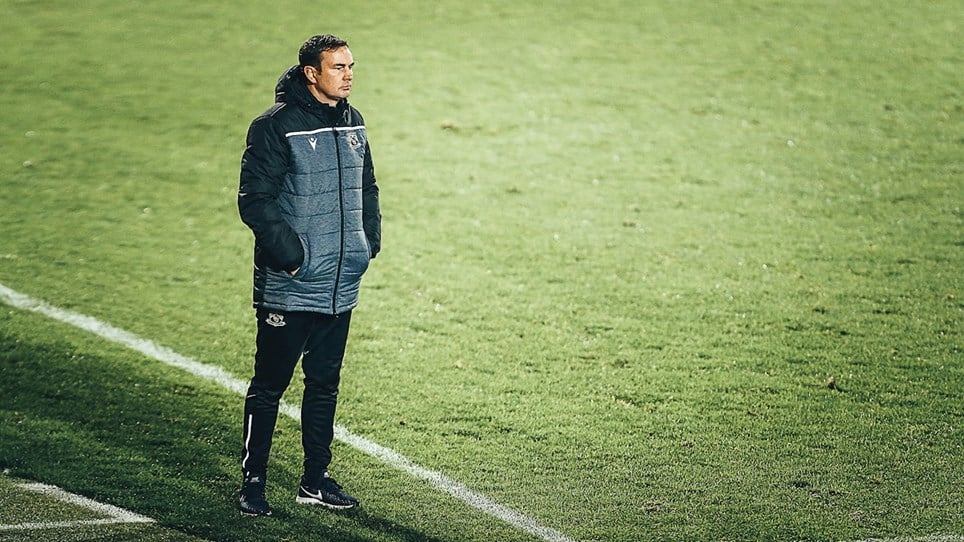 
SHRIMPS’ boss Derek Adams was full of praise for his side after their 2-1 defeat at Salford. 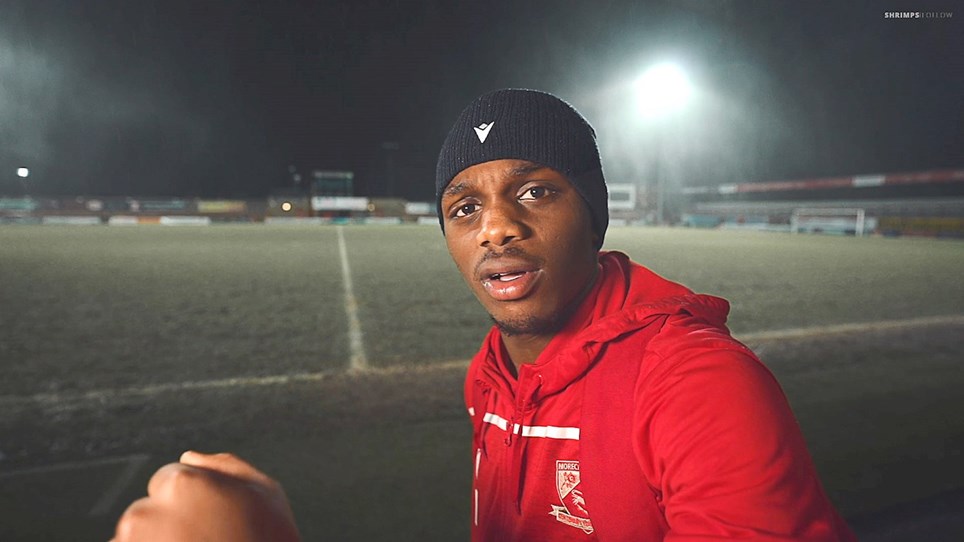 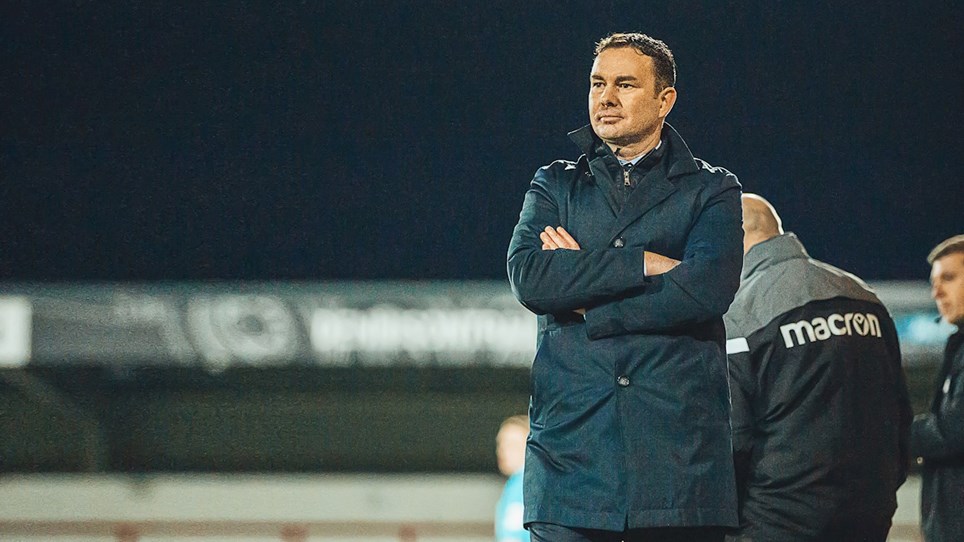 DEREK ADAMS | We were robbed


Shrimps boss, Derek Adams, said his side were robbed tonight at the Peninsula Stadium as his side were beat 2-1 to Salford City. 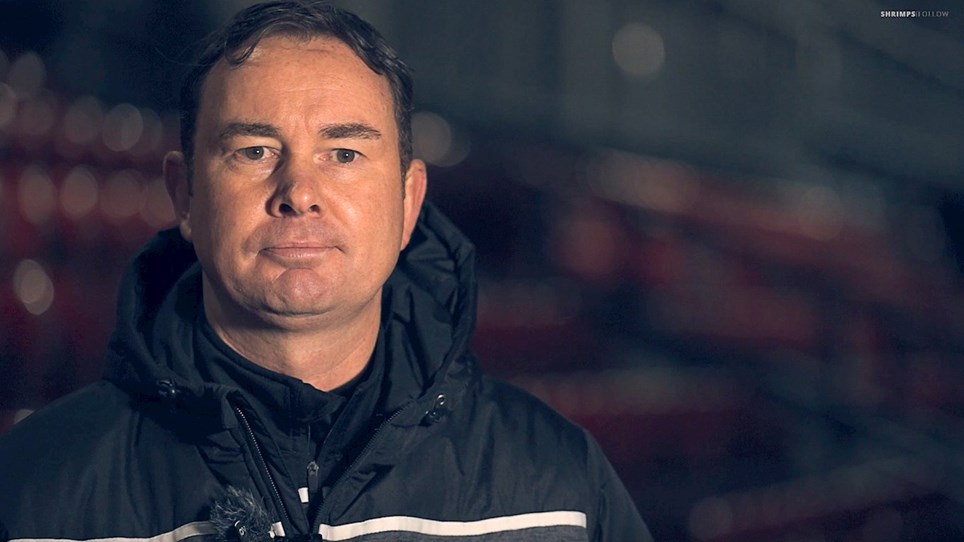 
Derek Adams reacts to his side's 2-1 defeat to Salford City at the Peninsula Stadium. 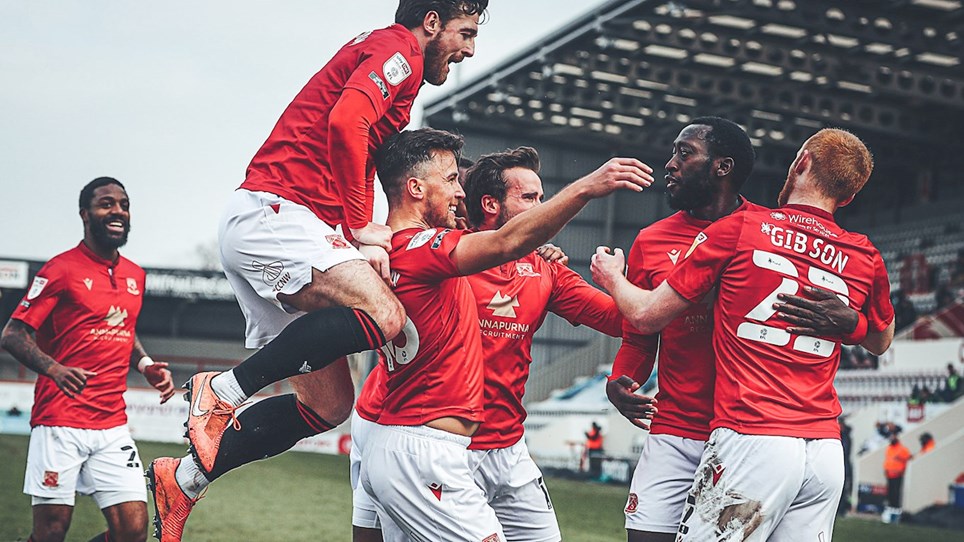 DEREK ADAMS | We Were Outstanding 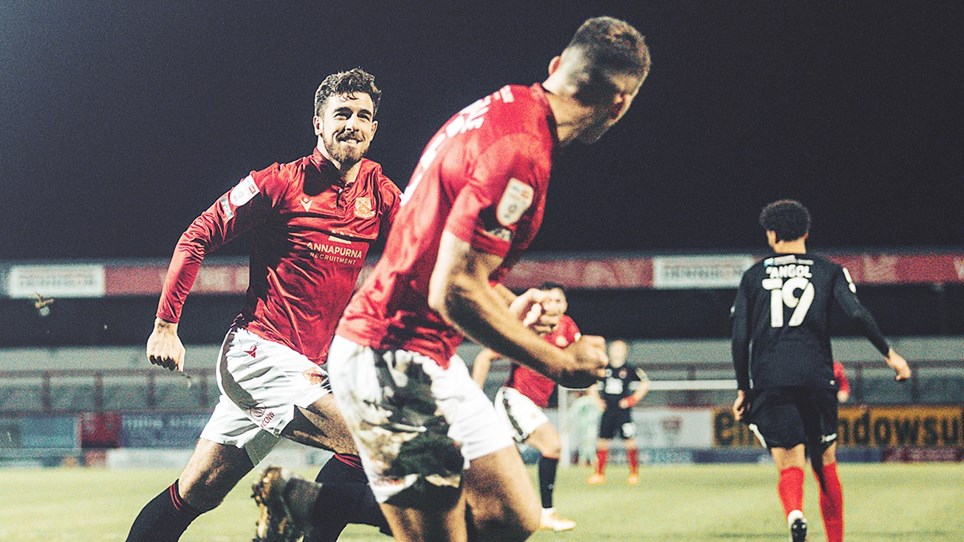 COLE STOCKTON | We’ll Show People What We Can Do 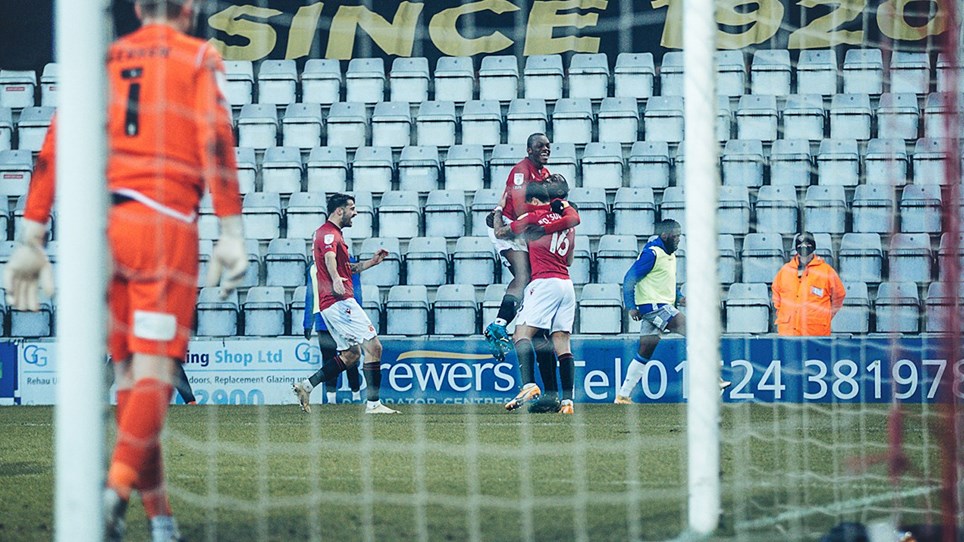