The young midfielder’s late equaliser on Tuesday night earned the Shrimps a point away at Bolton Wanderers.

After scoring his first career goal in English football, Brad Lyons is hoping his contributions can continue to help the team throughout the remainder of the campaign.

The 23-year-old, who arrived on loan from Blackburn Rovers in January on a deal until the end of the season, said that his accomplishment is pleasing not only on a personal level, but also for the team.

“I’m absolutely delighted. On a personal note, it’s a great achievement to get my first professional English league goal,” he said.

“As first touches go, I don’t think I’ve taken a better one in my life.

"We’ll be trying to go out and take all three points, no matter who we’re up against.”

“I’m just glad I could come on off the bench and make a difference and help the team get a good point because you never know where that point will take us at the end of the season.”

The Northern Irishman is hoping to repay the club on the pitch after helping him settle into his loan spell with the reds.

“Everyone at the start was so welcoming, I would class all the boys as good pals.

“They’ve helped me settle in and hopefully now that I am settled in, I can kick on, on the pitch.”

Looking ahead to Saturday’s home fixture against Scunthorpe United, the Ballymoney-born midfielder is expecting another stern test at the Mazuma Stadium.

“Every game is going to be tough because teams are fighting for either survival or trying to push for promotion,” he added.

“We’re at home so we feel confident within ourselves and within our ability to go out and win the game and come Saturday, we’ll be trying to go out and take all three points, no matter who we’re up against.” 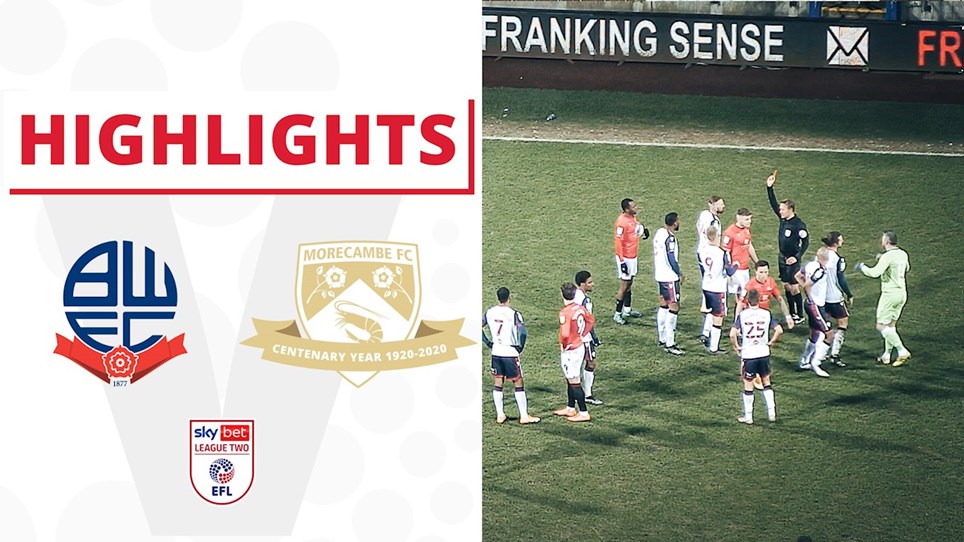 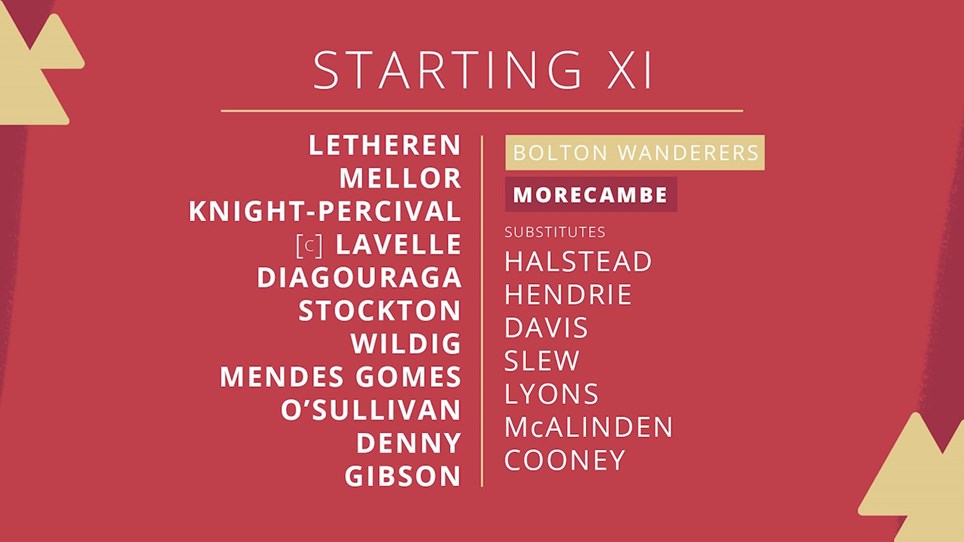 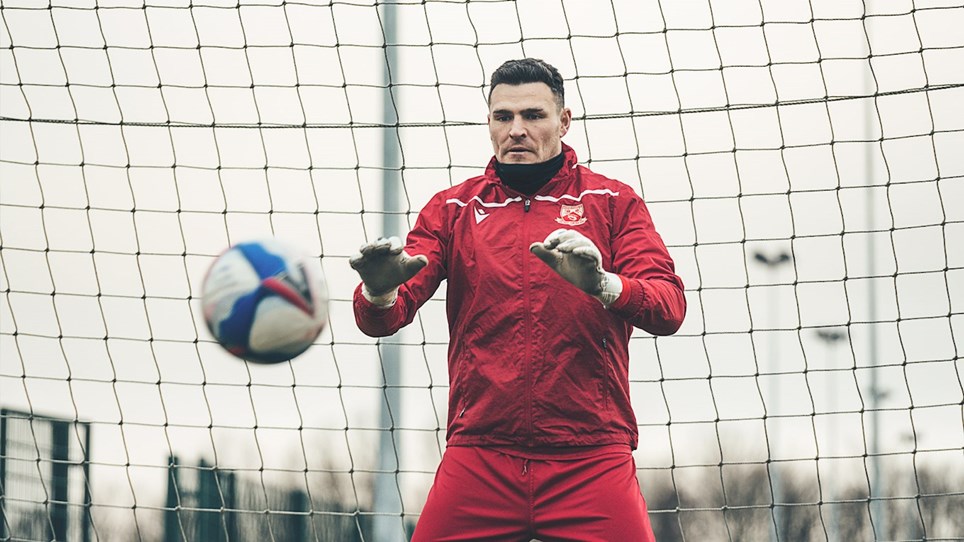 
Morecambe’s new number one says the club’s impressive league campaign comes as no surprise given the squad at the manager’s disposal. 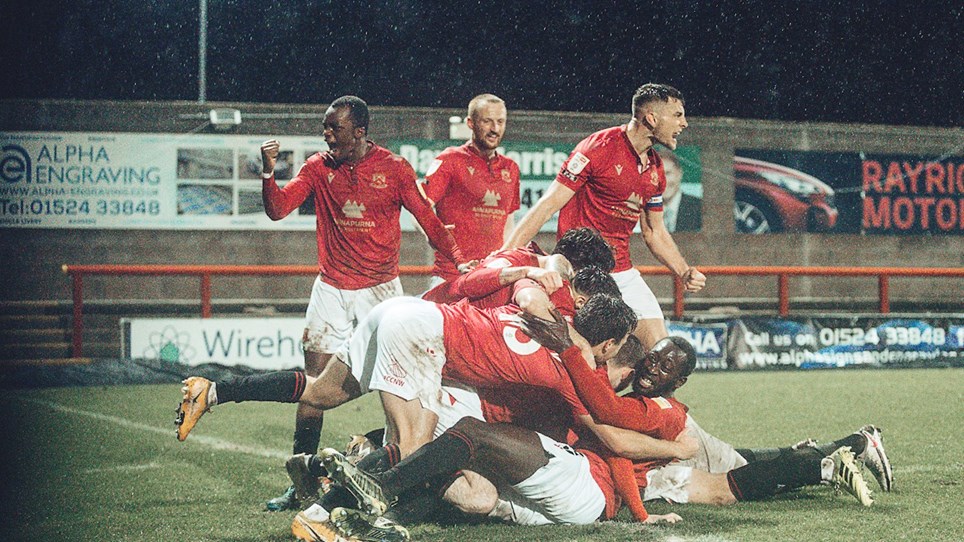 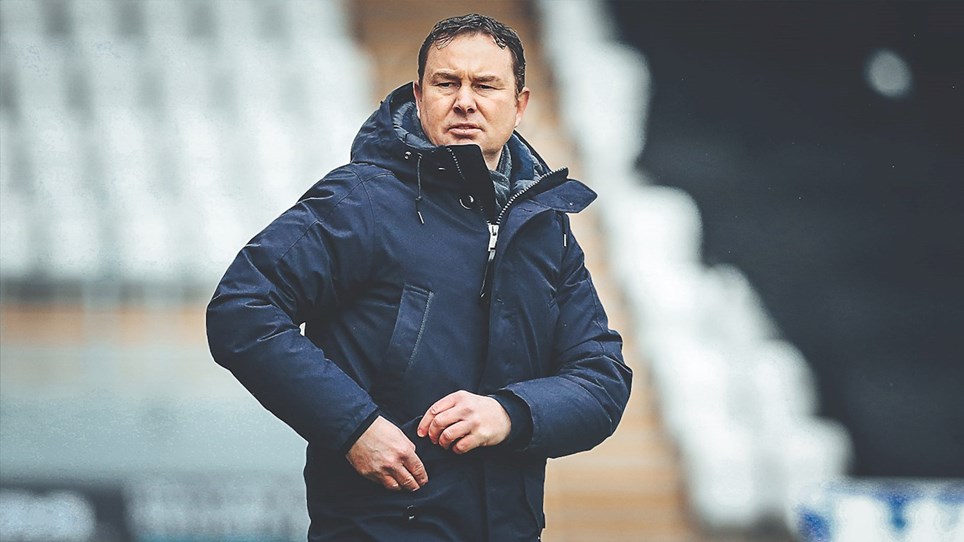 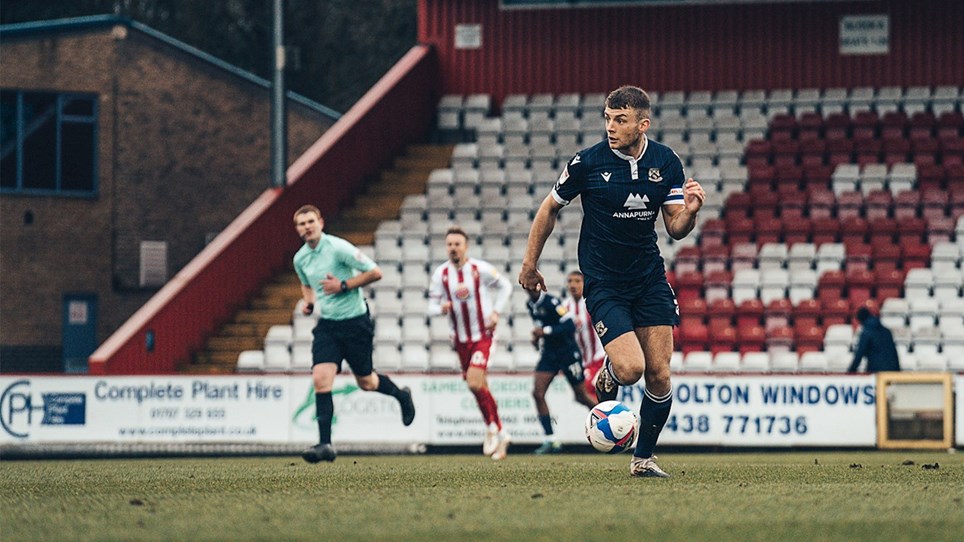