Stephen Robinsons' side will begin their Group A campaign against Everton U21s at the Mazuma Stadium on Tuesday 14th September, 7pm kick-off.

On Tuesday 5th October the Shrimps will travel to Victoria Park to face Harlepool United at 7pm.

The final group match will be played against Carlisle United at the Mazuma Stadium on Tuesday 9th November, 7pm kick-off.

Further information regarding stadium access and ticketing will be announced in due course.


The Shrimps will face Hartlepool United and Carlisle United in group A of this season's Papa John's Trophy. 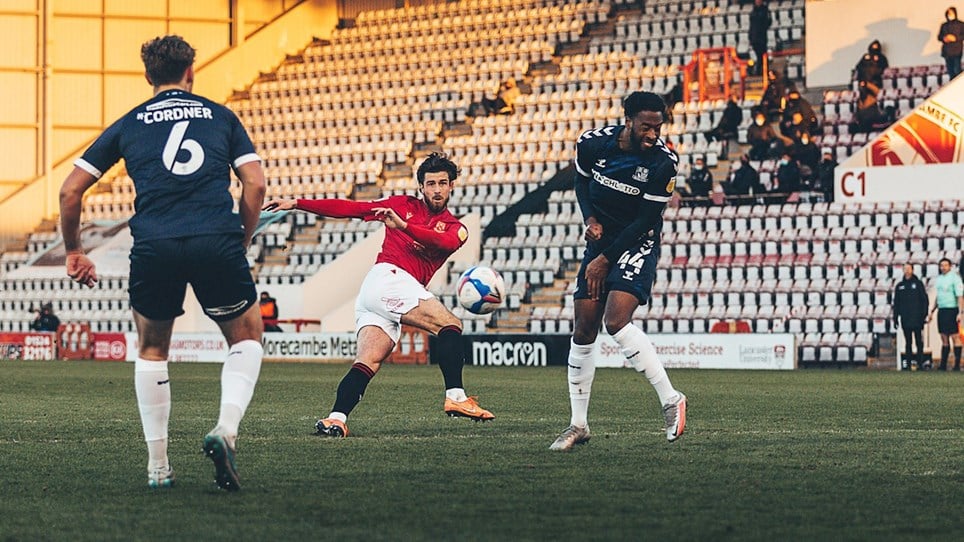 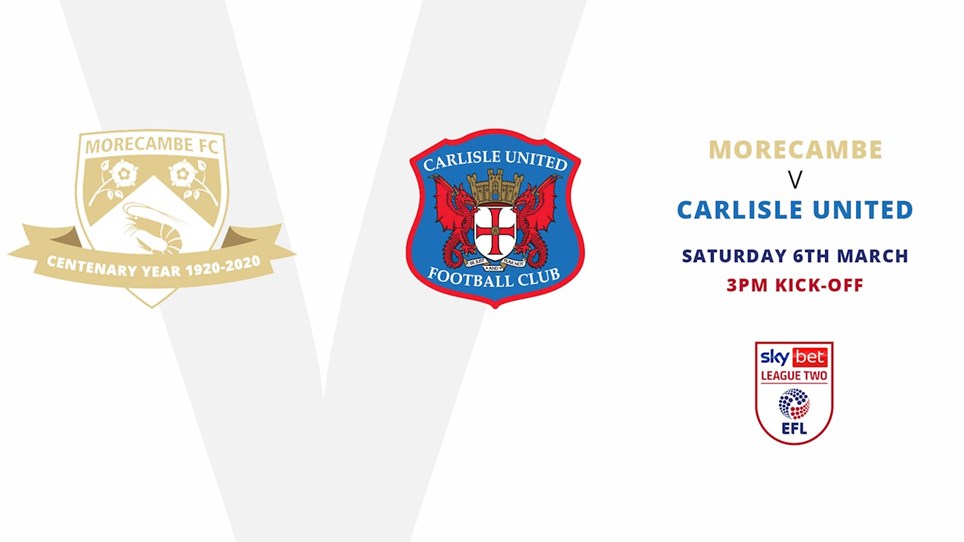 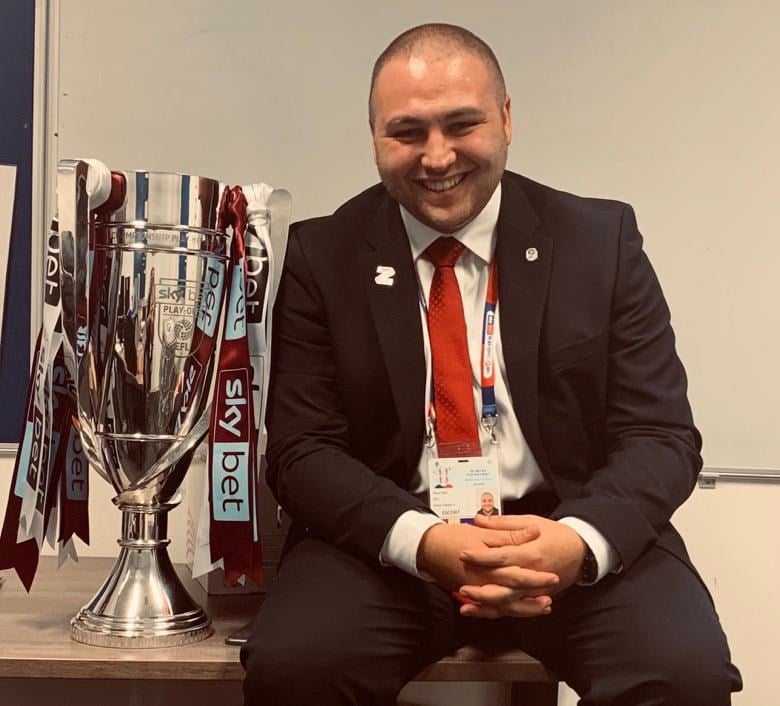