Morecambe Football Club is delighted to announce that Annapurna Recruitment has agreed a major deal to sponsor the front of the Shrimps' warmup shirts for the coming season.

The deal also sees Annapurna Recruitment become the principal front of shirt sponsor for both the Shrimps' Academy and Morecambe Ladies.

The new agreement sees Annapurna give way to a new first team shirt sponsor who will be revealed in the coming days.

Charlie Appleyard, MD of Annapurna and Director at MFC said: “I am delighted to be altering my area of sponsorship in the club to support the academy and Morecambe Ladies as that is one of the main parts of the three year plan the Board of Directors released last season.

"It is key to the success of the club and the Morecambe family entities that we work together for mutual success.

"I can’t implement a plan and not back key parts of it, that wouldn’t be my way of doing things, hence why I have varied things this season.

"It has been great sponsoring the front of the first team shirt for the past two seasons and I will be forever proud my company’s name was on the front of the Centenary Season shirt that culminated in the club’s promotion to League 1.

"We now welcome a new sponsor to whom I wish the best of luck.”


Morecambe Football Club is excited to announce our player sponsorship packages for our forthcoming Sky Bet League One season. 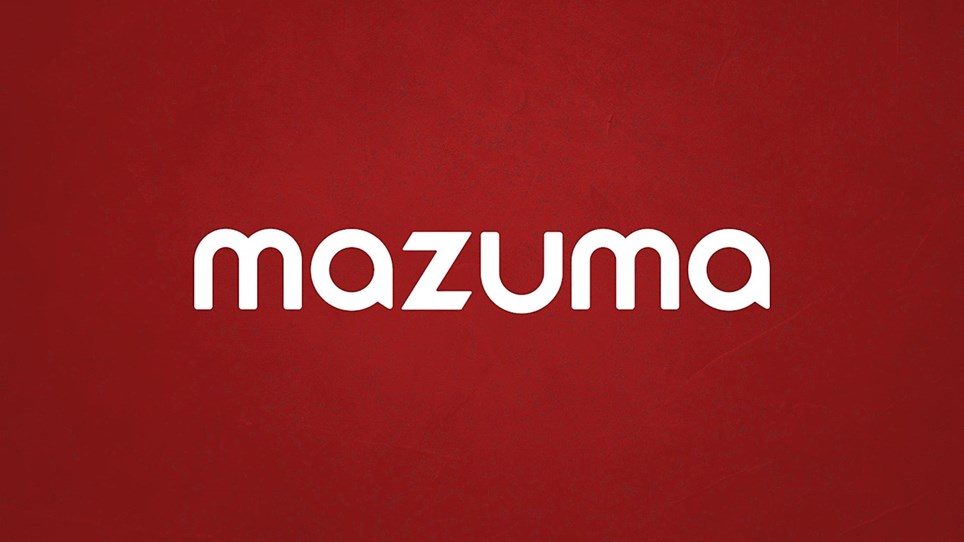 
The Shrimps have struck a new shirt sponsorship deal with Mazuma ahead of their promotion to League One.


Morecambe Football Club is excited to announce our player sponsorship packages for our forthcoming Sky Bet League One season. 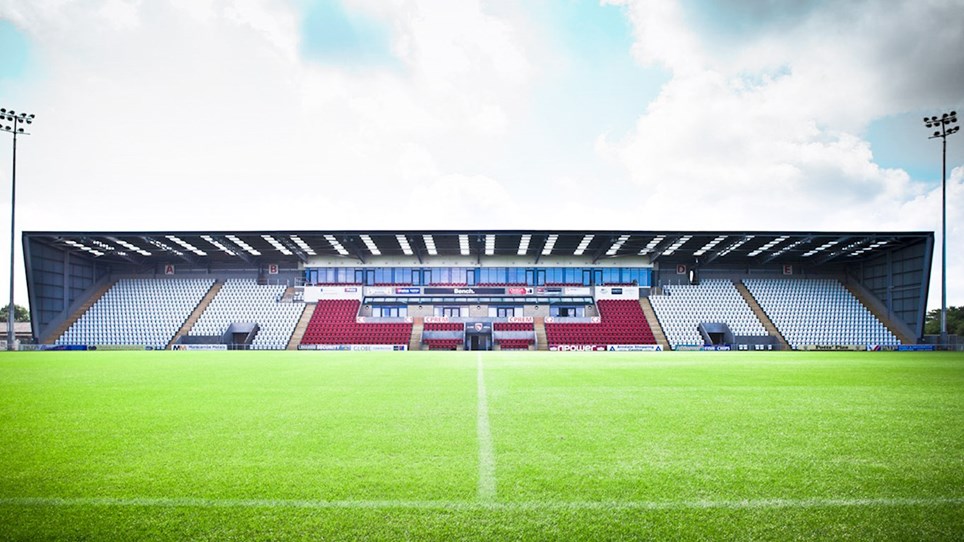 
As part of our continued effort to improve the matchday experience we have now developed a plan which will see several improvements to the fan experience here at the Mazuma Stadium.


The Shrimps have struck a new shirt sponsorship deal with Mazuma ahead of their promotion to League One. 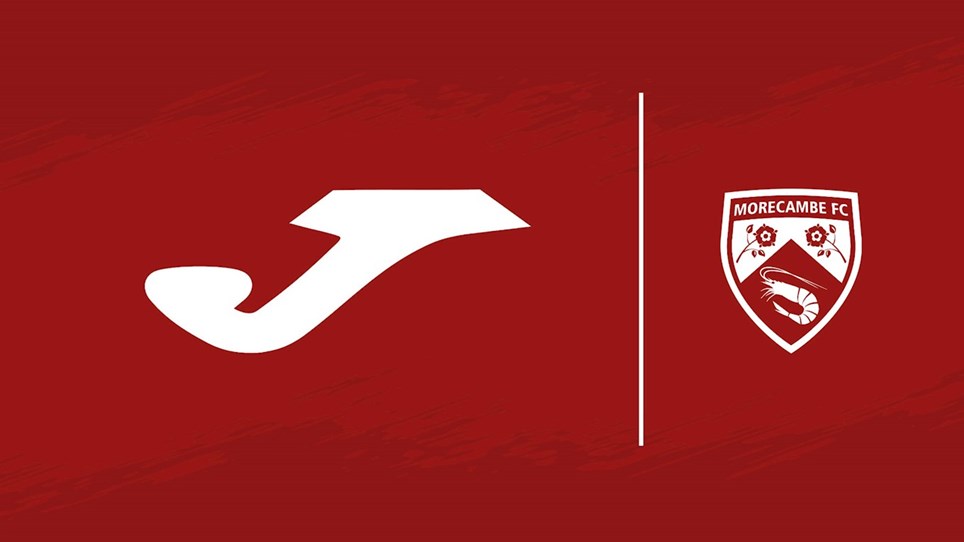