Jordan Slew has been ruled out for the remainder of the season after suffering a fracture to his fibula.

The 28-year-old's season has been cut short after making 25 appearances for Derek Adams' side throughout the 2020/21 campaign.

"Jordan landed on the outside of his ankle in training on Sunday and fractured his fibula," said Physiotherapist, Simon Farnworth.

"He saw a specialist on Wednesday in Manchester and he'll need an operation to plate the fracture so he will go into surgery in the next few days.

"The return to play for this type of injury should be the 10-12 week mark."

Speaking of the injury, Slew said: "It's a tough one to take, it's just one of those things that happens and I'll have to spend some time with the family now and watch the games that are left on the TV.

"It's going to be tough, but I'll come back stronger, I know that.

"It's frustrating because I can't move it at all or do anything at this stage, it's going to be like that for the next six weeks but once I can start working it I'll do my very best and work as hard as I can to recover well.

"It's upsetting that I'm not going to be a part of the run-in. All I can do is cheer on the boys from home and hopefully we can get promoted."


SHRIMPS’ boss Derek Adams has revealed that defender Harry Davis missed Tuesday’s nights game against Mansfield Town as he has been forced to isolate after coming into contact with a person that has... 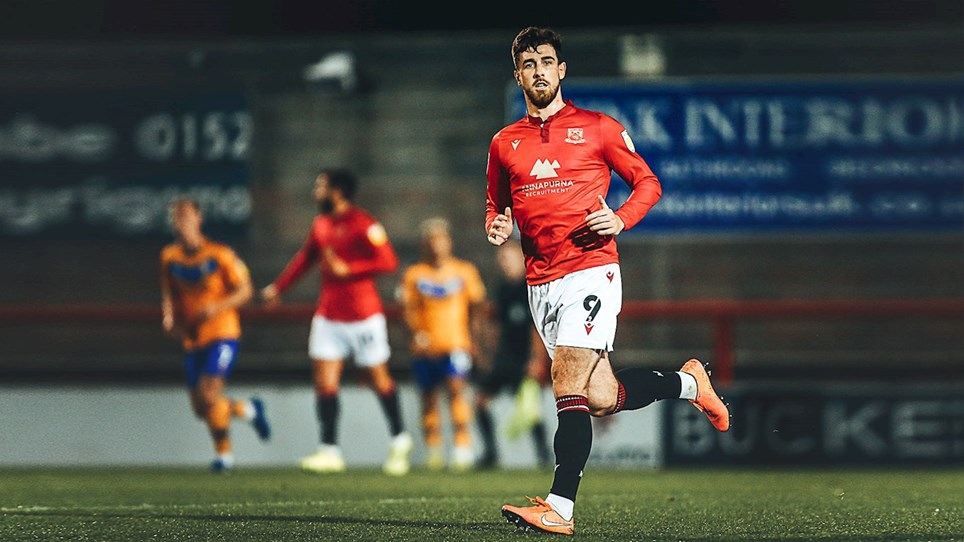 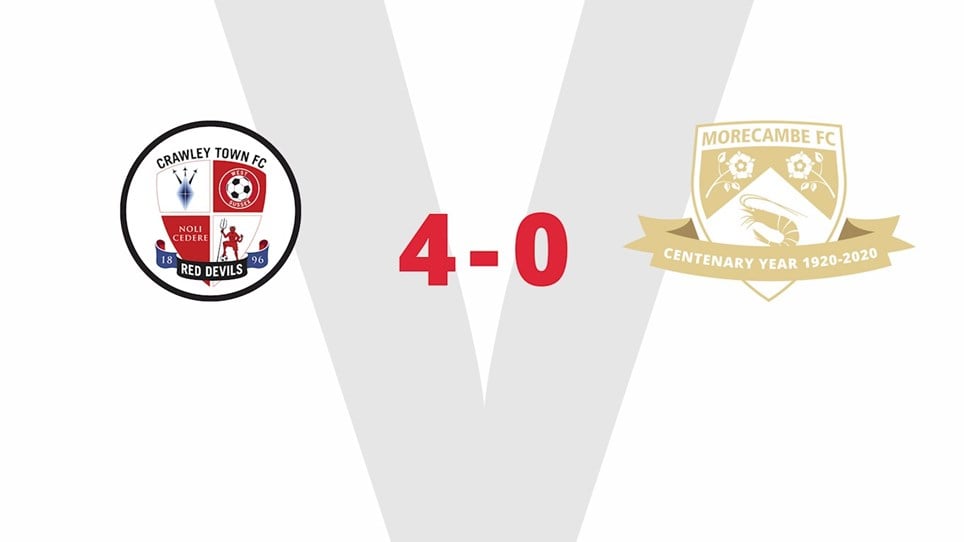 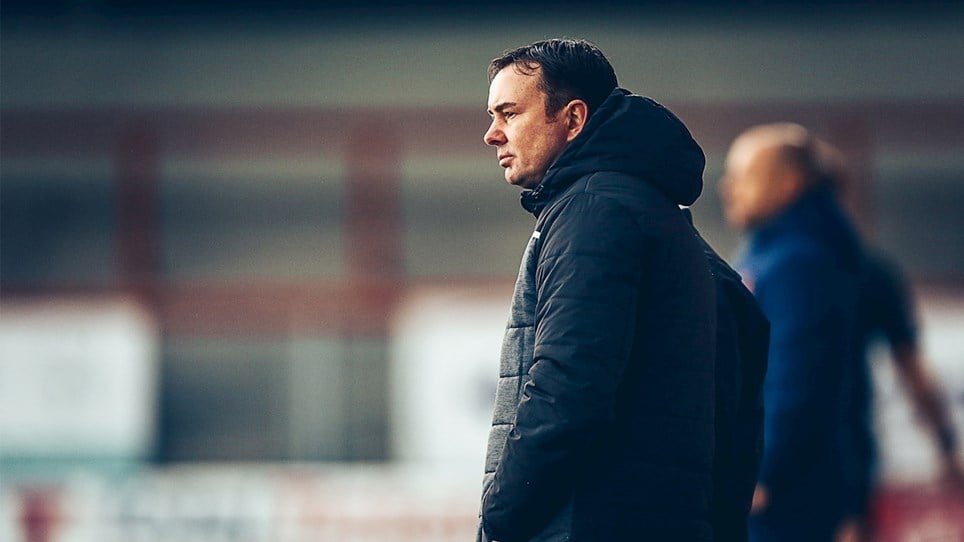 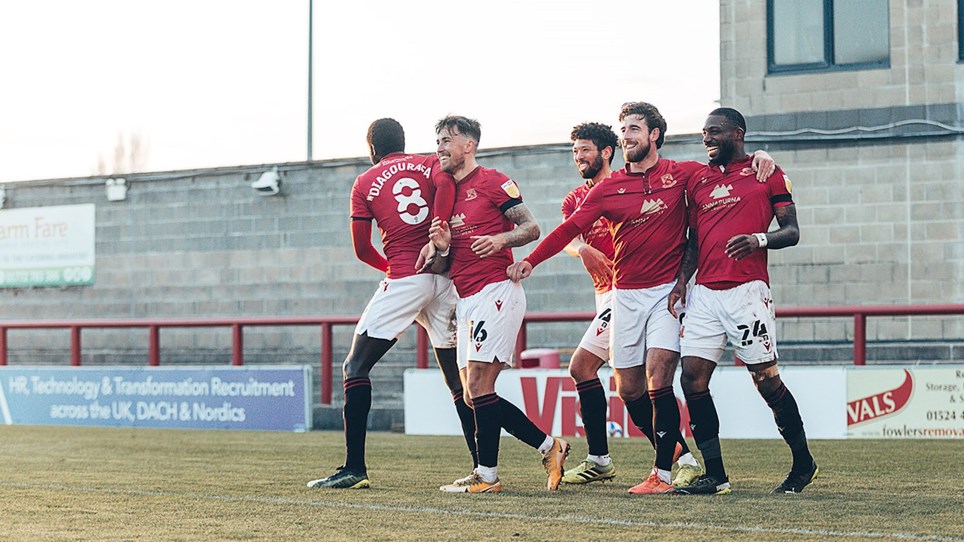 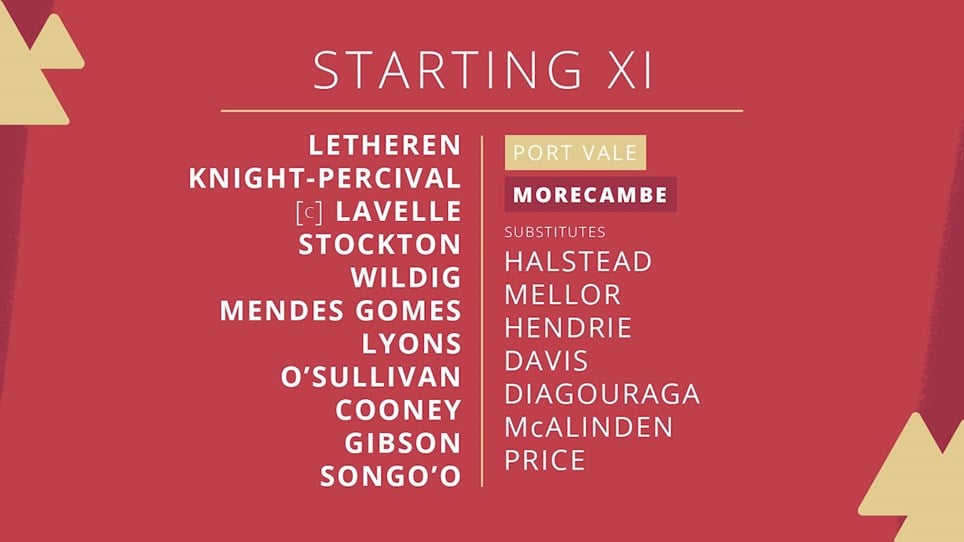