The Portuguese stopper turned 18 on Saturday after spending two years with the Shrimps.

Originally from Parana, Brazil, Mendes moved to Leiria, Portugal at the age of six.

As a 13-year-old, Mendes joined the SL Benfica Academy spending two years with the Portuguese giants before moving to England in search of another opportunity. 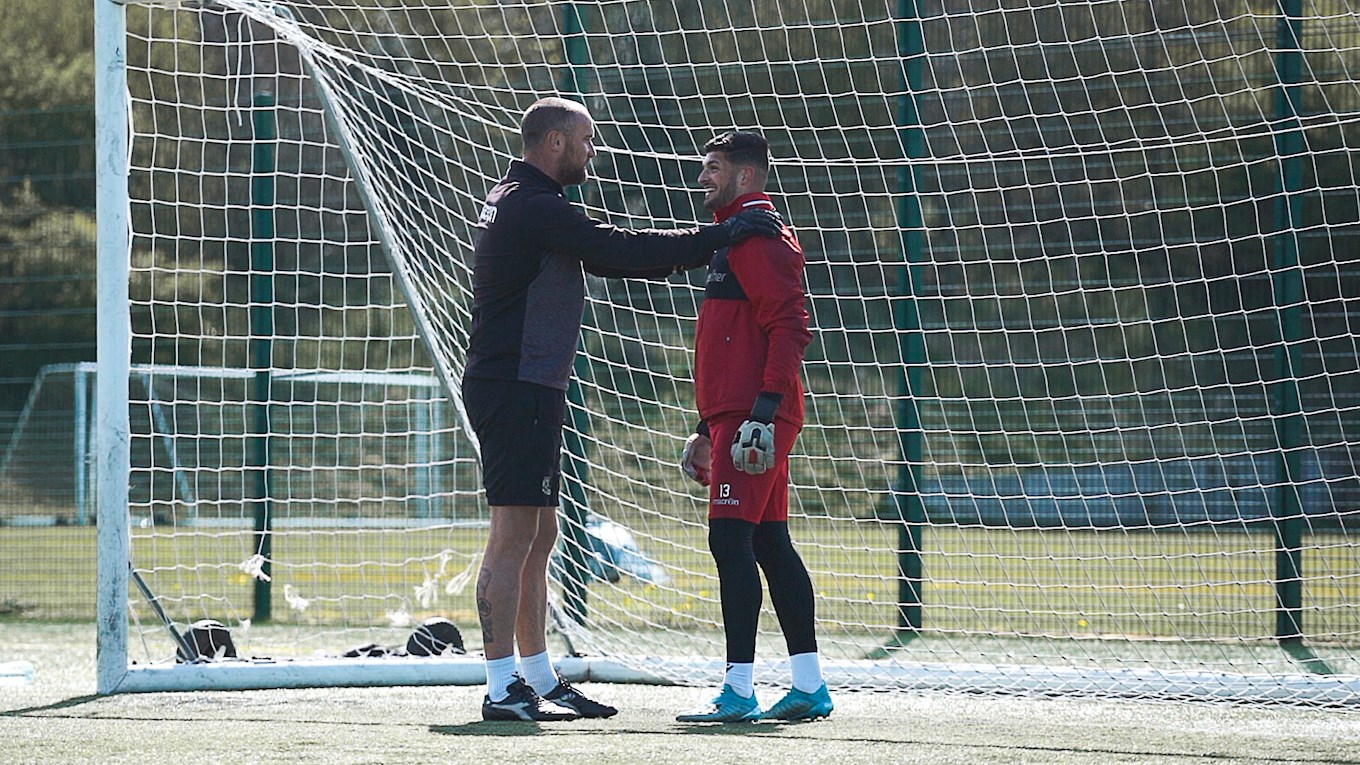 "All the hard work over the past two years has paid off. I've been working towards it for a long time and to get the reward at the end is a good feeling.

"I moved over here when I was 15 and at times it was tough but I had an objective, which was more than enough motivation.

"I've been training with the first team a lot this season and have made the bunch a couple of times, which has been a good experience.

"Training with experienced players, learning from them and seeing what they do is beneficial to me and has helped me a lot.

"It's been a really good two years and to get this contract is a really proud moment for me and my family."