Academy manager Stewart Drummond says it’s an ‘exciting time for the U18s’ as they prepare to face City of Liverpool in the FA Youth Cup First Round.

The academy travel to Warrington where they’ll go toe-to-toe with the Merseyside outfit, who’ve progressed through three qualifying rounds, in an attempt to progress into the Second Round of the competition.

Drummond, who spent a total of 17 years with the Shrimps as a player, says it’s a chance for the team to go out and show their worth in what is a national competition.

“It’s an opportunity at the end of the day,” he said.

“The league set up and the games programme is a cross between developmental and preparing them for the wide world of open age football, but this is different, it’s a results business.

“They’ve got to go into the game with the right preparation, if they lose the game, they’re obviously out of the competition, so they need to understand and appreciate those pressures, and manage ways to deal with it.”

In recent times, players like Freddie Price, Connor Pye and Cameron Rooney have been involved in the first team set up as a result of positive displays in the academy, and Drummond admits this should be a source of motivation for the rest of the lads.

He added: “The progression routes and pathways are there now with Stephen [Robinson] and the first team staff, they’ve shown that they’re willing to look at the young boys and give them that opportunity if and when they’re ready for it.

“This is certainly the best stage for them to do that, it’s a national competition, it’s a big competition, there’s a lot of spotlight on them individually and as a team.

“The opportunity is there, it’s up for grabs for those who want to take it.” 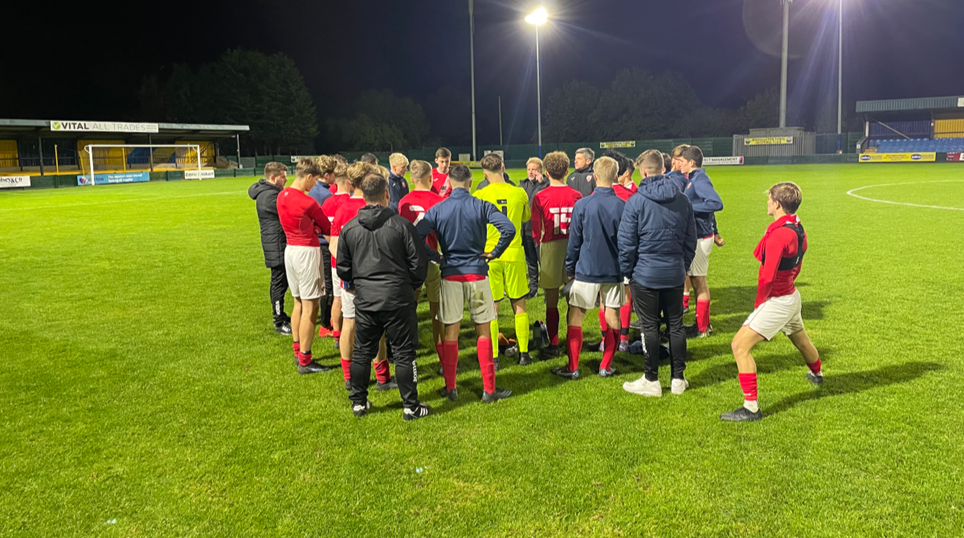 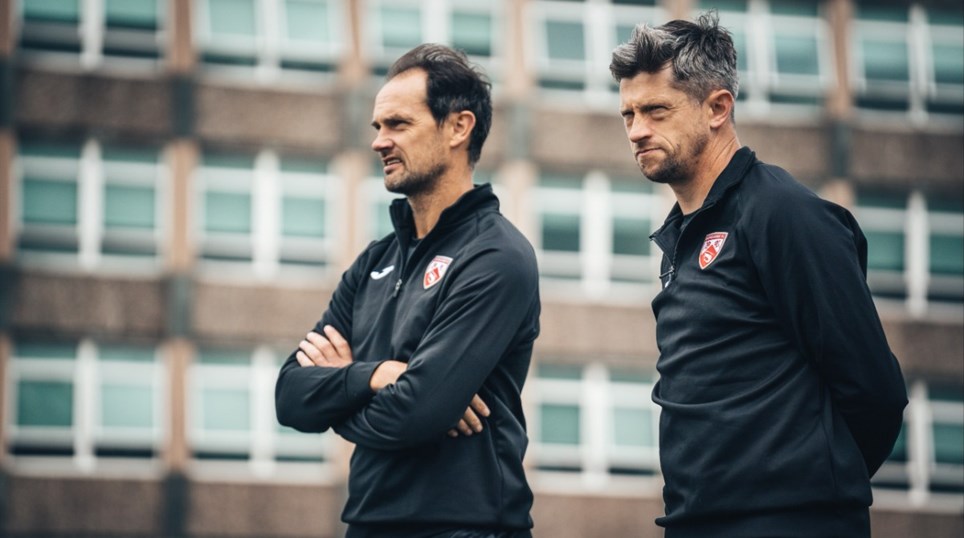 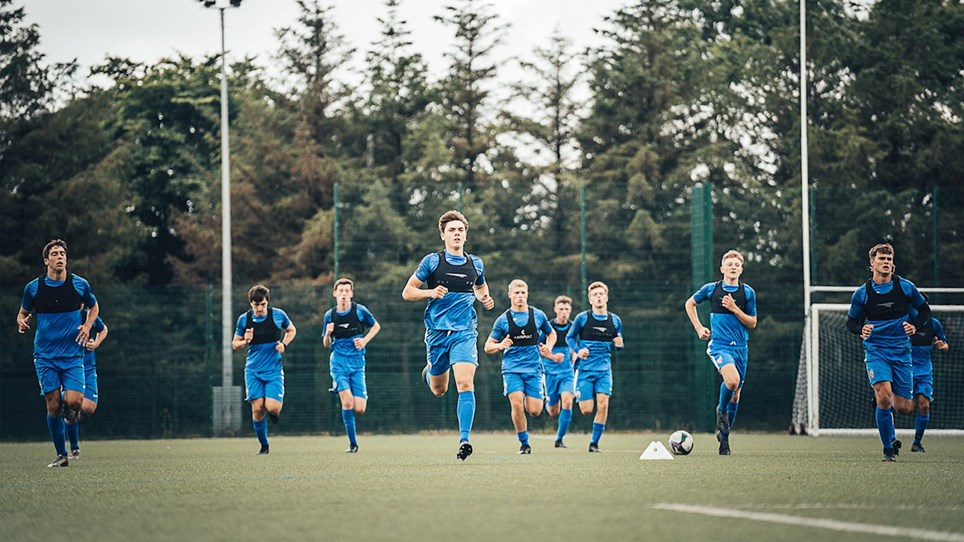 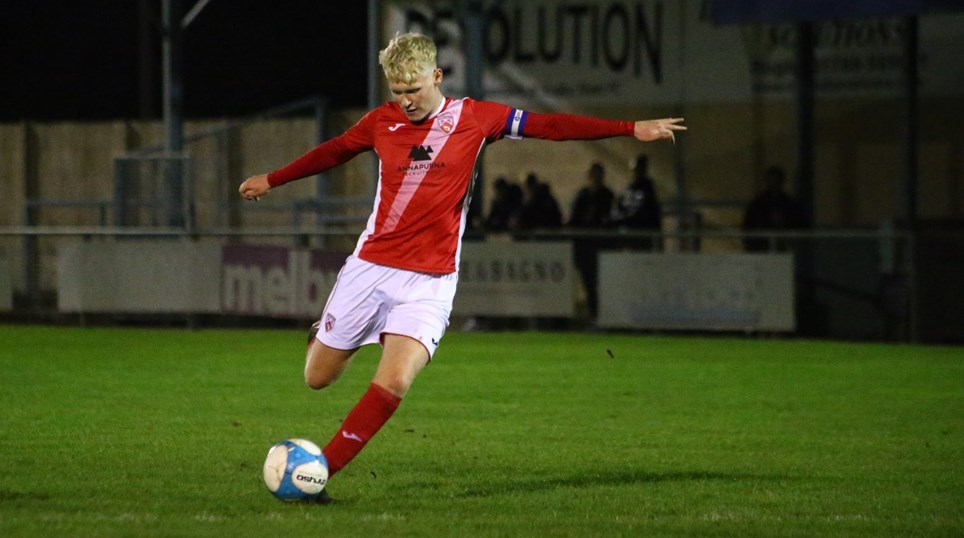