First-team coach Diarmuid O’Carroll says that it is no surprise that Charlton Athletic are climbing the table after their slow start to this season’s Sky Bet League One campaign.

The Addicks parted company with former manager Nigel Adkins on the back of a poor start, but recent wins have seen them move up the league standings and O’Carroll is aware of the quality that they have within their ranks.

The Shrimps were victorious on their last outing against Fleetwood Town and O’Carroll has called on the players to use that result as a springboard to further success.

He added: “They have had a real bounce since the new manager took over, I don’t think he’s been given the job yet - I don’t know what they are waiting on but it will be a tough game.

“We are looking at this game as an opportunity to get some more points on the board, put a run of results together, build momentum and get ourselves up the league.”

Get your tickets for Tuesday night's game against Charlton Athletic in Sky Bet League One at ticketsmorecambefc.com. 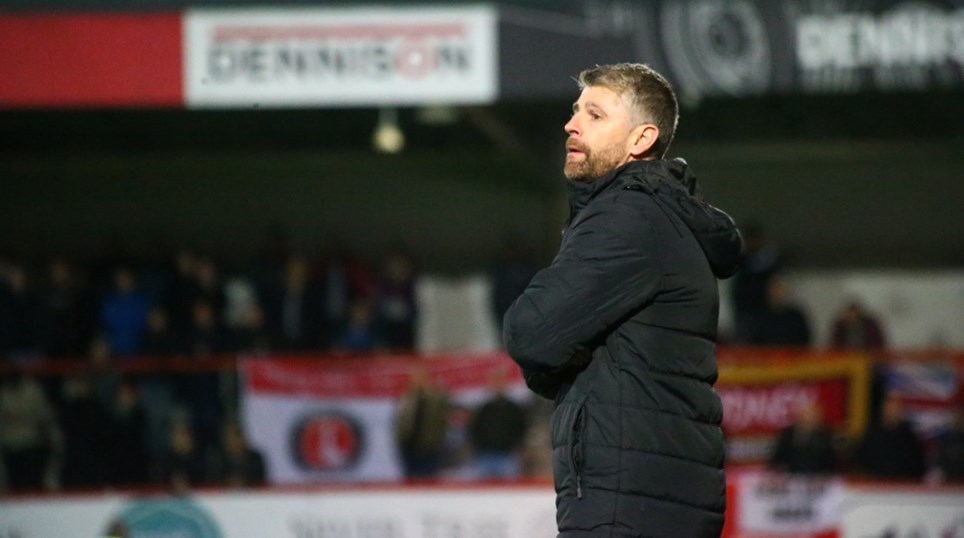 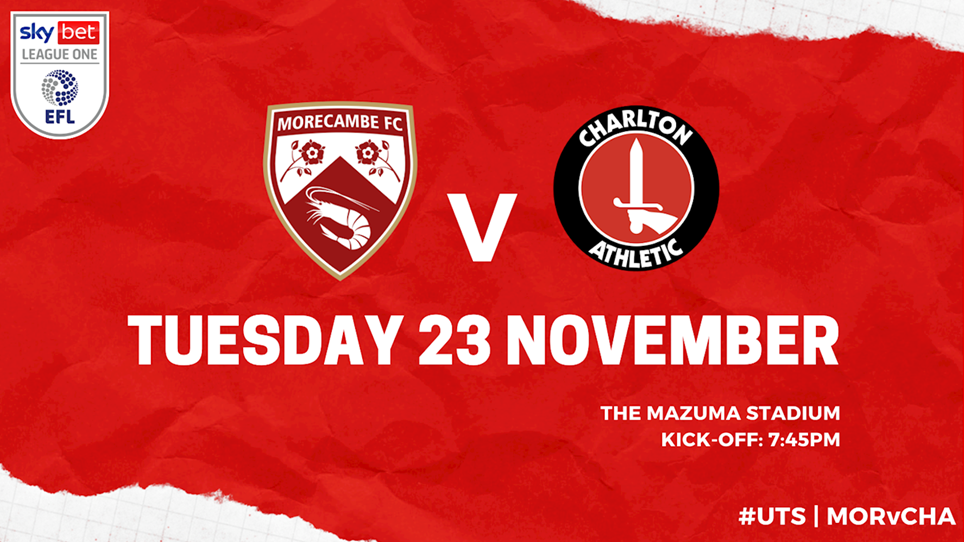