After picking up the Sky Bet League One Player of the Month trophy, Cole Stockton now finds himself on course for a September double as his goal against AFC Wimbledon is up for Goal of the Month.

His 40-yard strike against the Dons will be pitted against goals from Fleetwood Town’s Danny Andrew and Portsmouth’s Ronan Curtis.

The winner of the Goal of the Month is chosen by the fans, and you can place your vote here.

You have until Monday 11 October at 12pm to cast your vote and help Cole to his second trophy of the month. 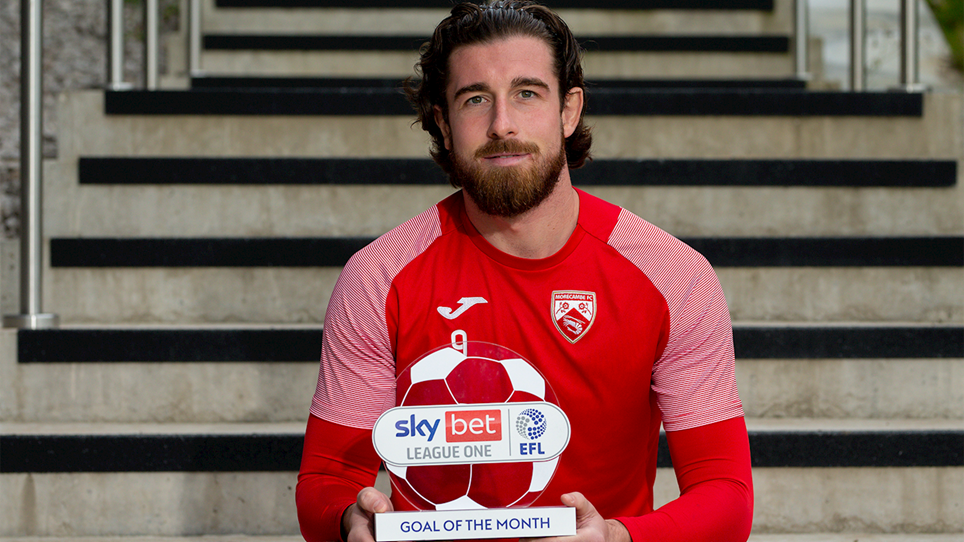 
Shrimps striker Cole Stockton is the Sky Bet League One Goal of the Month winner for September, receiving 53% of the public vote. 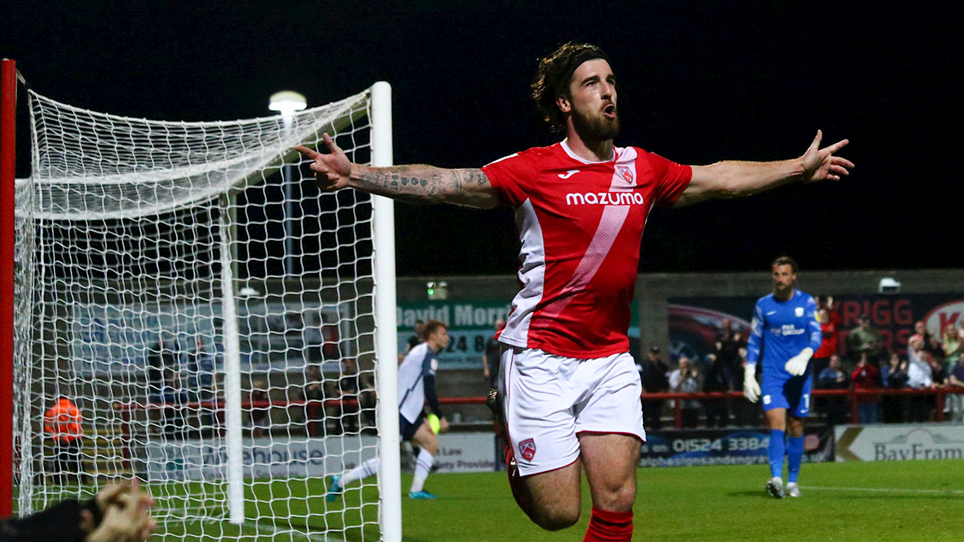 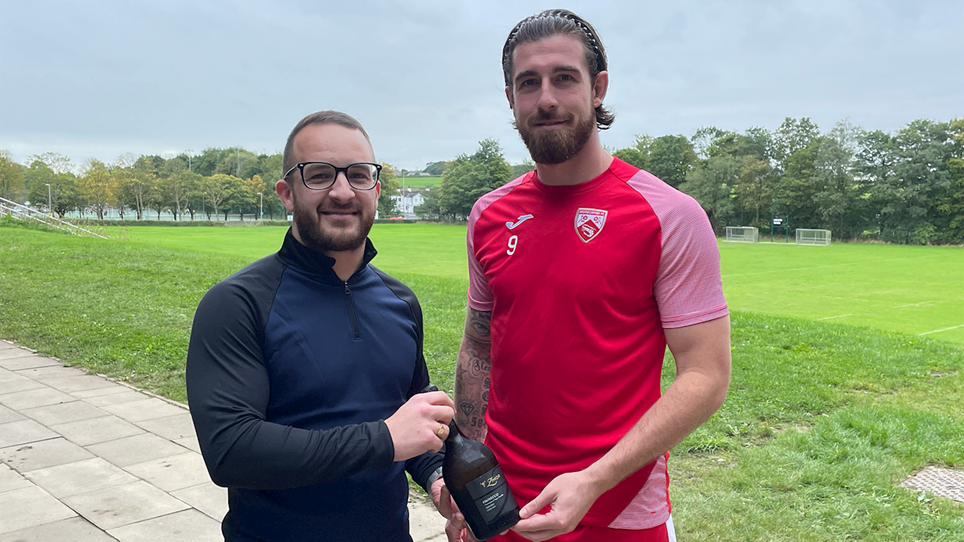 Cole wins Shrimps' Goal of the Month award for September


Cole Stockton has been awarded with the Club’s Goal of the Month award for September. 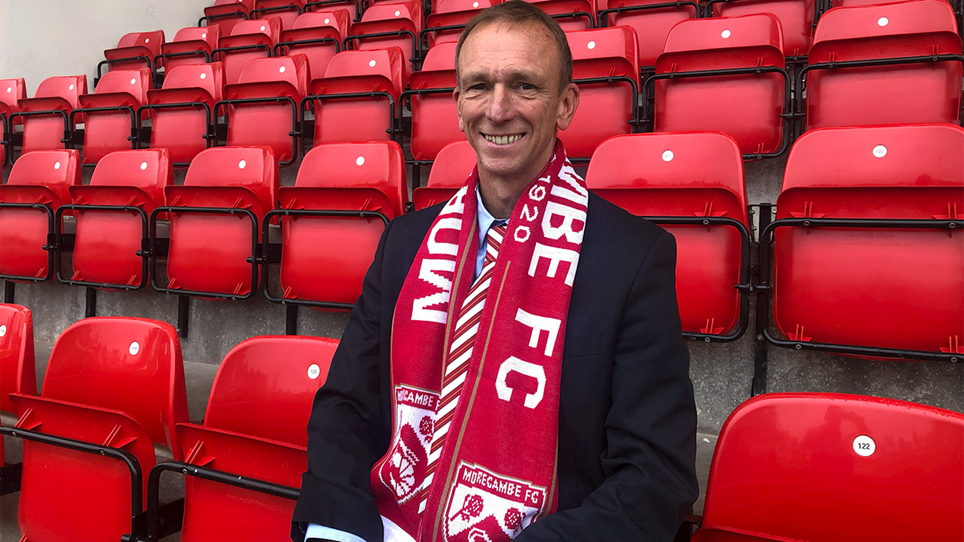