Stephen Robinson has said it’s important to remain positive despite falling to defeat at the hands of Cheltenham Town on Tuesday night.

The hosts took the lead on 26 minutes through a Liam Sercombe strike from the edge of the area before Adam Phillips converted an indirect free-kick from inside the box 12 minutes later following a backpass by the Robins.

Two second half goals courtesy of Kyle Joseph proved the difference on the night, and manager Robinson says it’s up to him to ensure there’s not too much negativity within the dressing room.

“Three weeks ago, we weren’t a bad team,” he said.

“We went on an unbeaten run of four games, and we were two nil up at Wycombe, and since then we’ve been on a poor run, make no mistake, I know that, I’m honest.

“It doesn’t make us a really poor team, and it didn’t make us a brilliant team before, as I say we have to find some sort of consistency.”

Robinson’s men return to the Mazuma Stadium for the first time this month on Saturday, and the 46-year-old says he knows what his side must do to bounce back.

He added: “The best form of defence is if we have the ball.

“We have the ball, they can’t score and we’re not maintaining the ball enough at the moment and we’re conceding silly goals, we know that, we’re not trying to hide it, we’re trying to work very hard to change that.

“We need people to step up.” 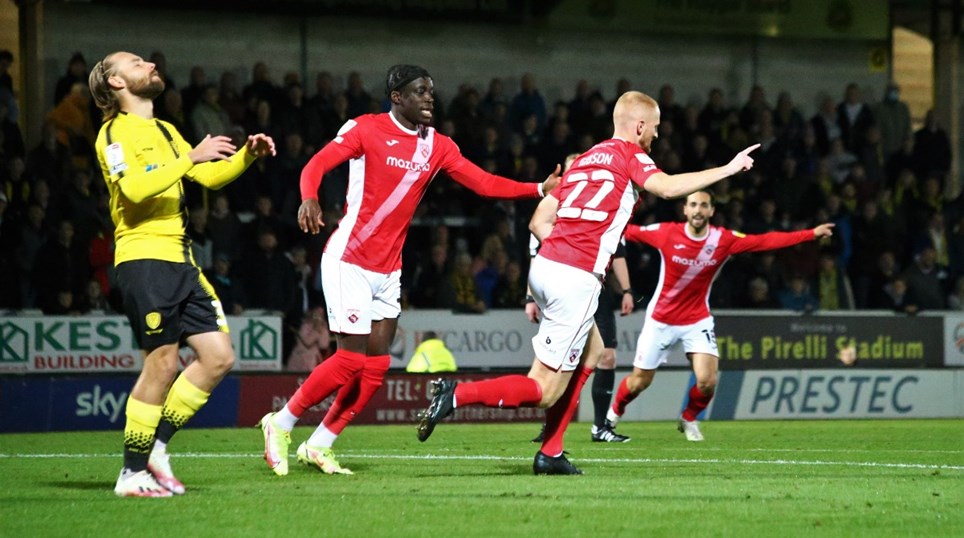 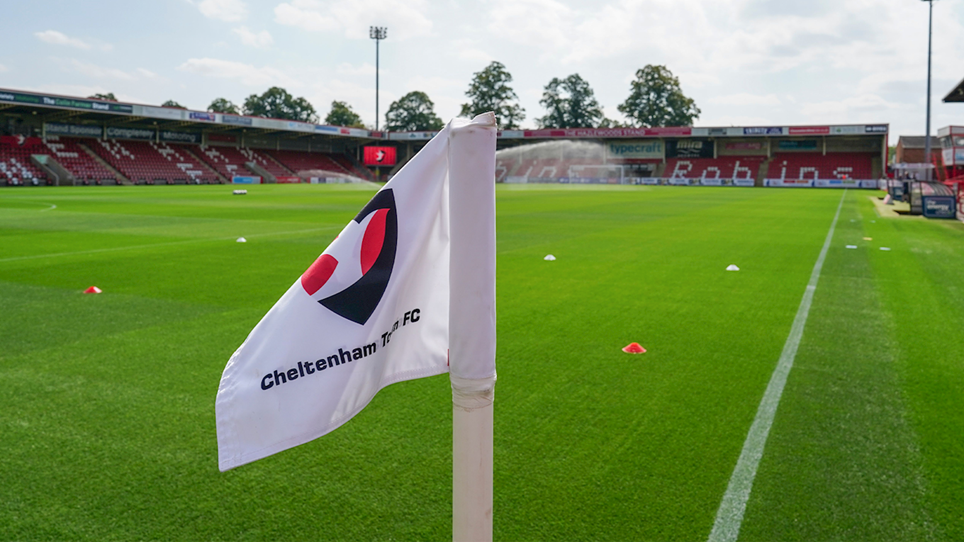 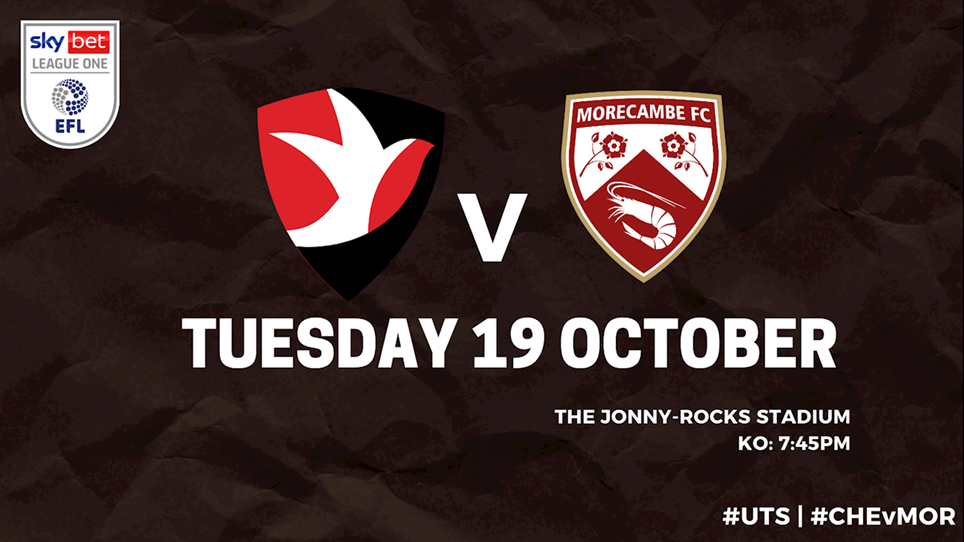 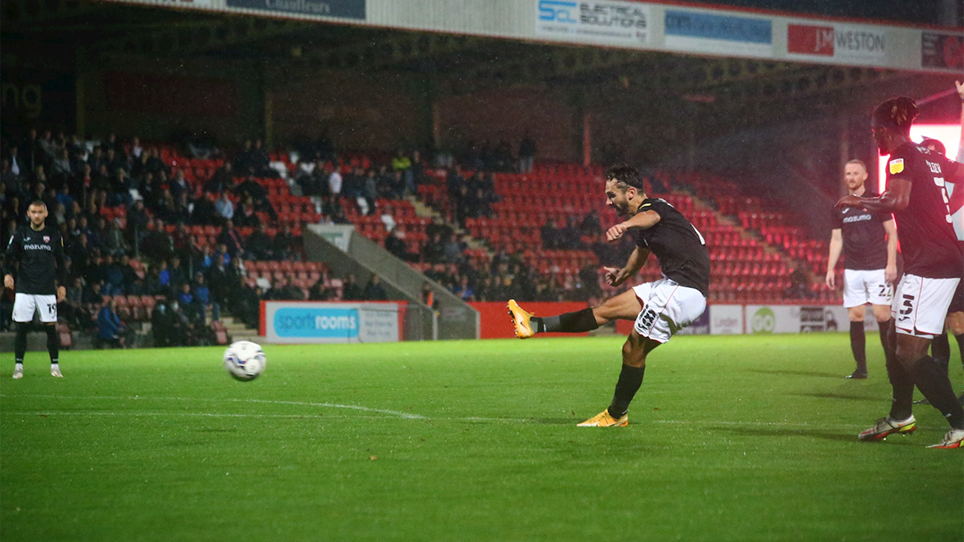