Manager Stephen Robinson says the club will not get ahead of itself after a run of positive results in league action.

Seven points from the Shrimps’ last three games has lifted the club to 11th in the table, and Robinson is keen to ensure that everyone sticks to the job at hand and concentrate on their five-game block targets.

“When you lost the first two, nothing changes - you still need to win two games from that block and the rest is a bonus,” he said.

“So it just keeps things level in a world where social media dictates everything, where you are absolutely rubbish or you are brilliant.

“We just try and keep some medium feeling where it is neither, we are a good side that are improving all the time - but we will makes mistakes, it [the block of five games] keeps you level and I am happy to go with it.”

A trip to Adams Park on Saturday sees Morecambe take on Wycombe Wanderers who were relegated from the Sky Bet Championship last season, and the gaffer has highlighted how tough of a task this one will be.

He added: “They [Wycombe] have to be credited, although they have come down from the Championship, they have gone and spent a lot of money, they have put a very good, experienced squad together.

“We are under no illusions going into this one, they have a game in hand, which if they win, takes them into the top four, it is a big test for us.

“If we show the determination and character in which we have done in the last few games, we will be okay, this will certainly be one of the toughest tests so far.” 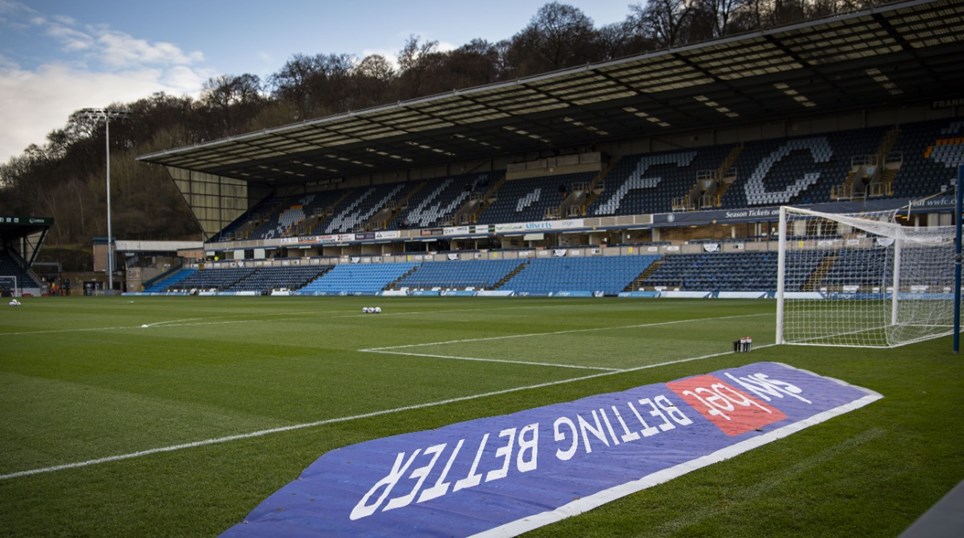 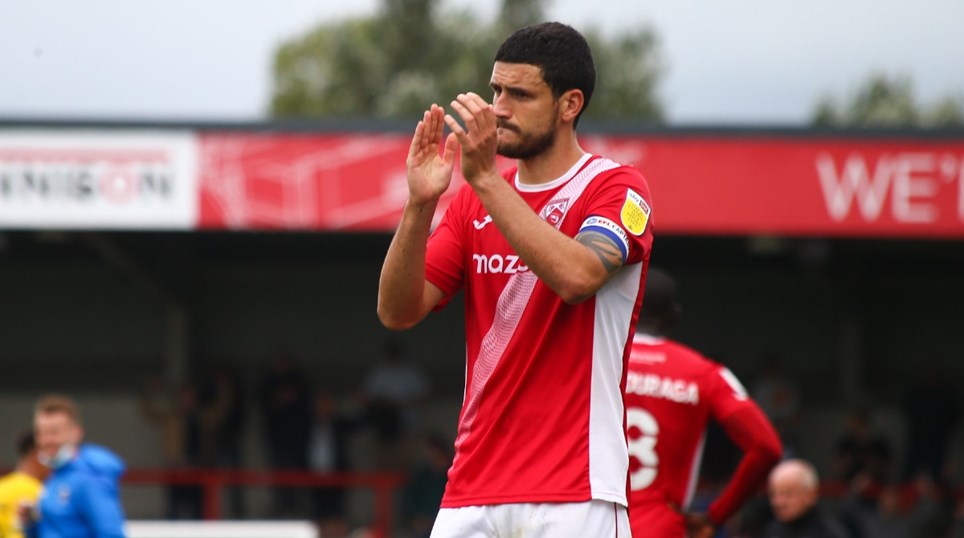 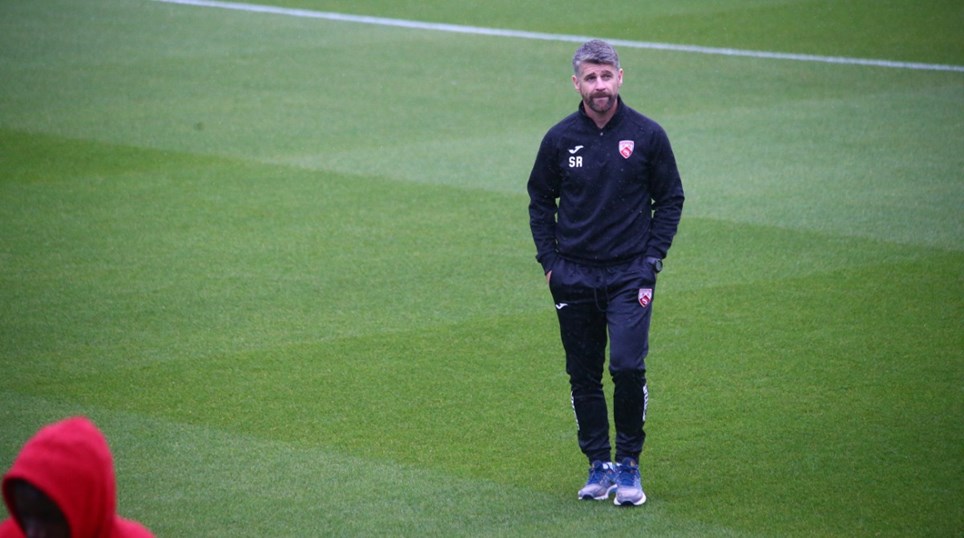 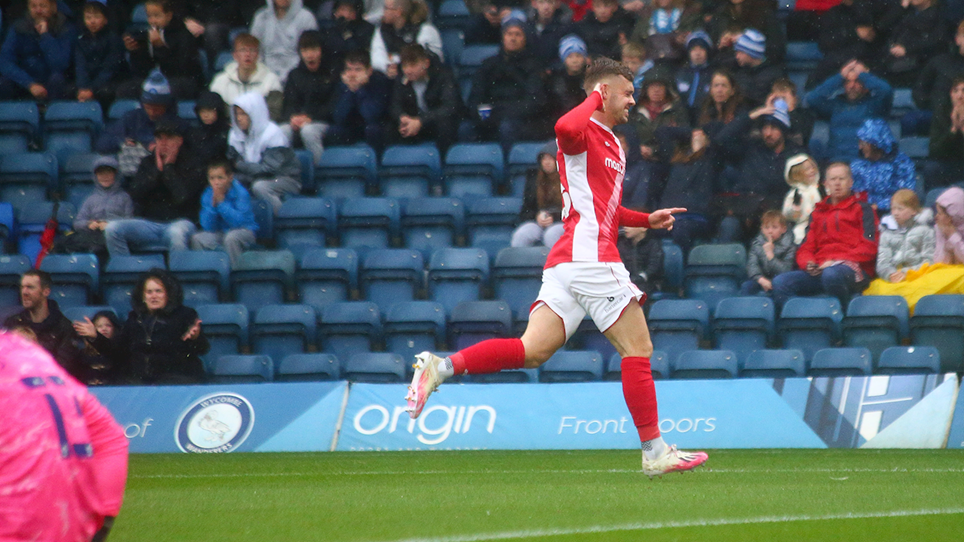