Our Sky Bet League One fixture against Wigan Athletic on Saturday 13 November 2021 has been postponed due to international call-ups from Stephen Robinson’s squad.

Defender Greg Leigh has been named in Jamaica’s squad for their World Cup Qualifiers against El Salvador and the United States respectively.

On-loan Reading goalkeeper, Jokull Andresson, has been called up for Iceland U21s as they look to pick up valuable points in the quest to qualify for the U21s European Championship in 2023.

They travel to Liechtenstein and Greece for their next two games during the international window.

Finally, Alfie McCalmont has once again been chosen to represent Northern Ireland’s U21s, where he has impressed during his spells with John Schofield’s side.

McCalmont, like Andresson, will be hoping for back-to-back wins to reignite their U21s European Championship qualifying campaign, as they face Lithuania and Malta U21s respectively in Group H.

A rearranged date for the postponed Wigan Athletic game will be confirmed in due course. 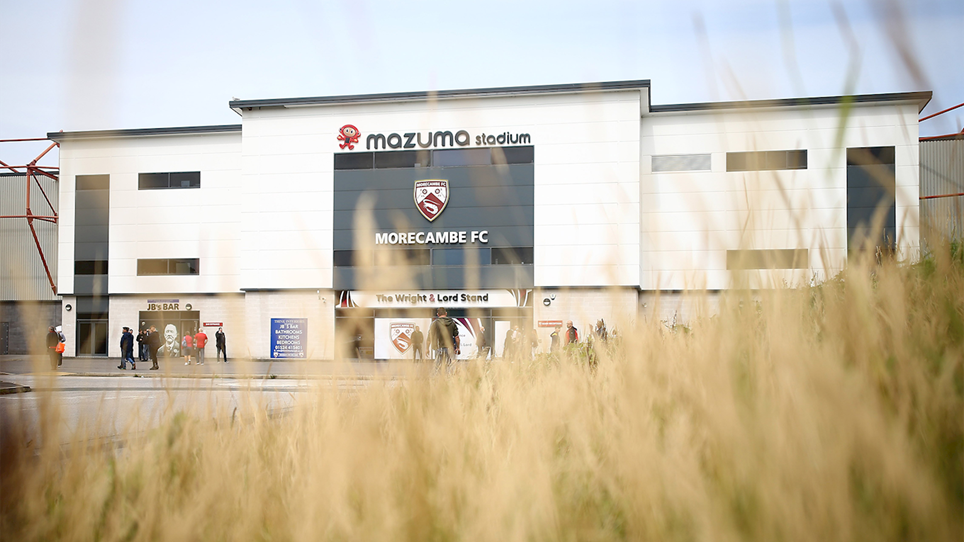 
Our rearranged Sky Bet League One fixture against Wigan Athletic will now take place on Tuesday 18 January 2022 with a 7:45pm kick-off. 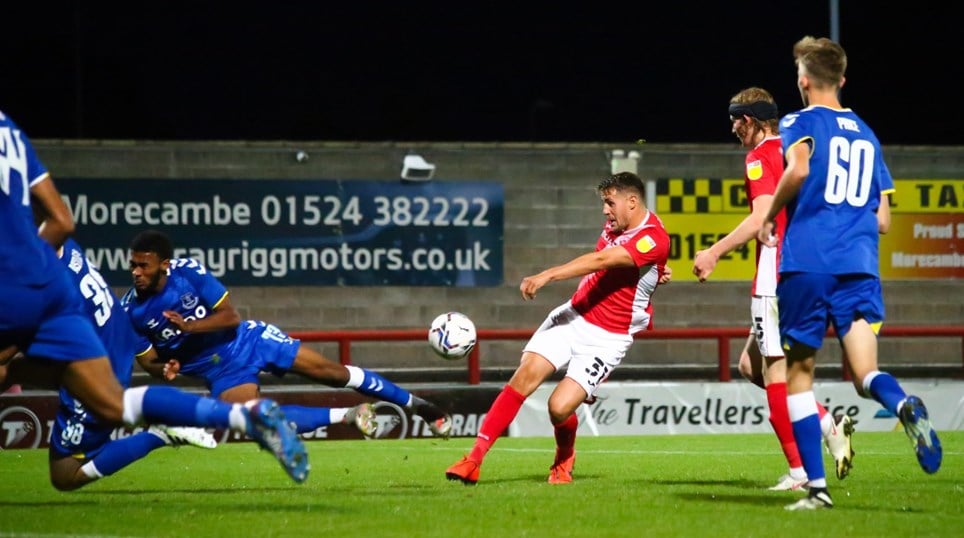 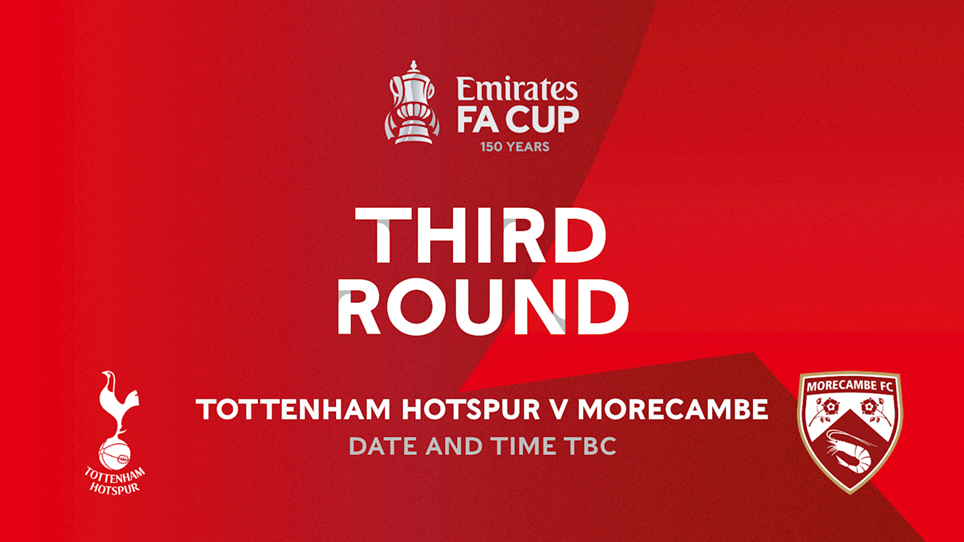 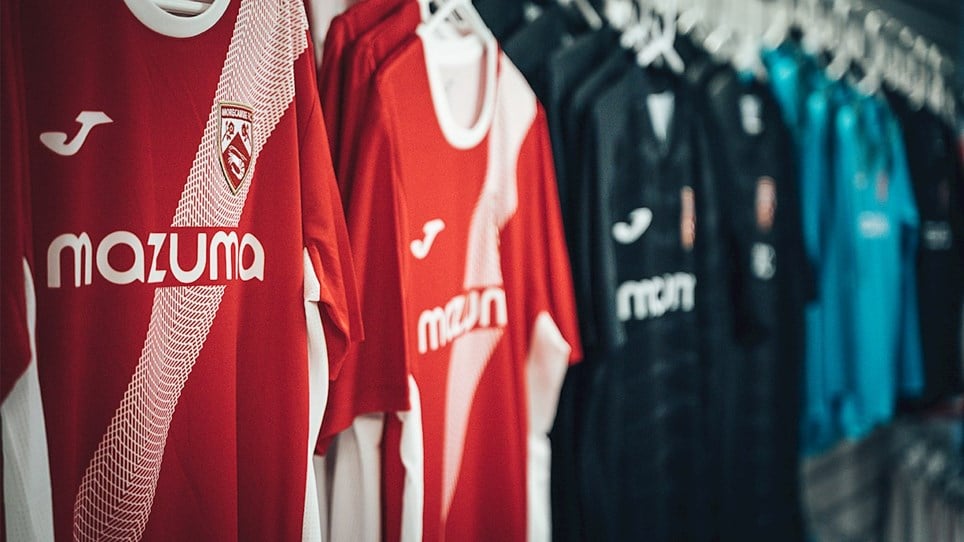 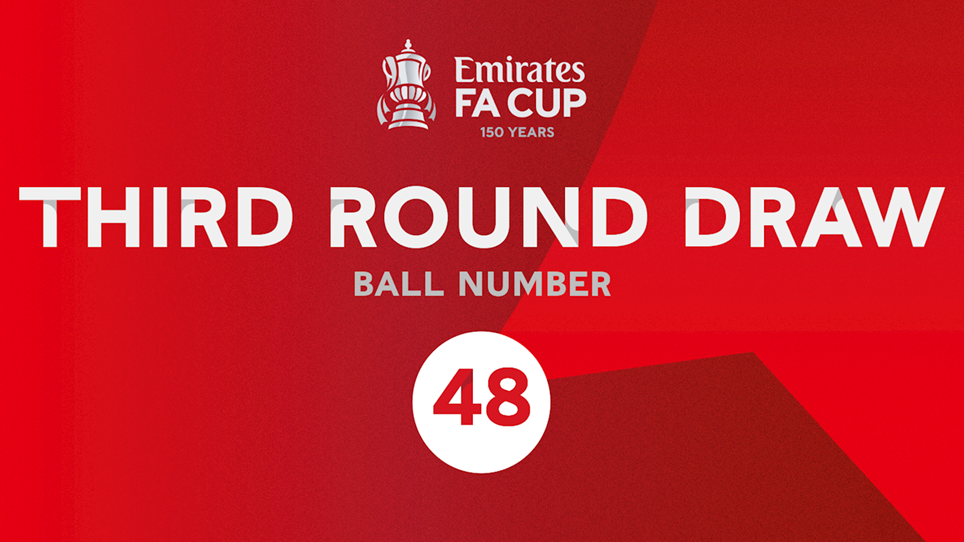