Defender Scott Wootton says it was a case of small margins that meant the Shrimps left the Pirelli Stadium empty handed on Friday night.

A third minute Liam Gibson strike and an injury time Cole Stockton consolation wasn’t enough to overcome Jimmy Floyd Hasselbaink’s men, who scored twice in the first half and once in the second to secure all three points.

Wootton believes that, despite the result, positive signs were shown and that it’s a case of getting on the right side of the fine margins.

“I thought there wasn’t a lot wrong really between the boxes,” he said.

“We played some good stuff, created good chances, even the second half we had a lot of pressure in their box, but it’s just two mistakes from set pieces that cost us.

“I go back to the timing of it, it’s just shooting ourselves in the foot, gives the opposition a huge lift to score quickly after we took the lead.

“Ultimately it’s small margins in professional football and we’re not making the most of that in the minute, we’re shooting ourselves in the foot.”

Striker Stockton netted his 12th goal in all competitions at the Pirelli Stadium, and Wootton admits the presence of the prolific goal scorer lifts the whole team.

“He had one shot in the first half, he had a great chance actually in the second half that I thought was a foul, and then he scores late on, it lifts the whole team.

“I’ve played in teams where you don’t know where a goal is going to come from, and it just sucks the confidence out the whole team, the whole club.

“We’ve got that with Cole, he’s absolutely flying, Goal of the Month, Player of the Month, he’s just got to keep that going, he’s a level-headed lad and I’m sure he will, so the longer he’s in that good form, the better for us.” 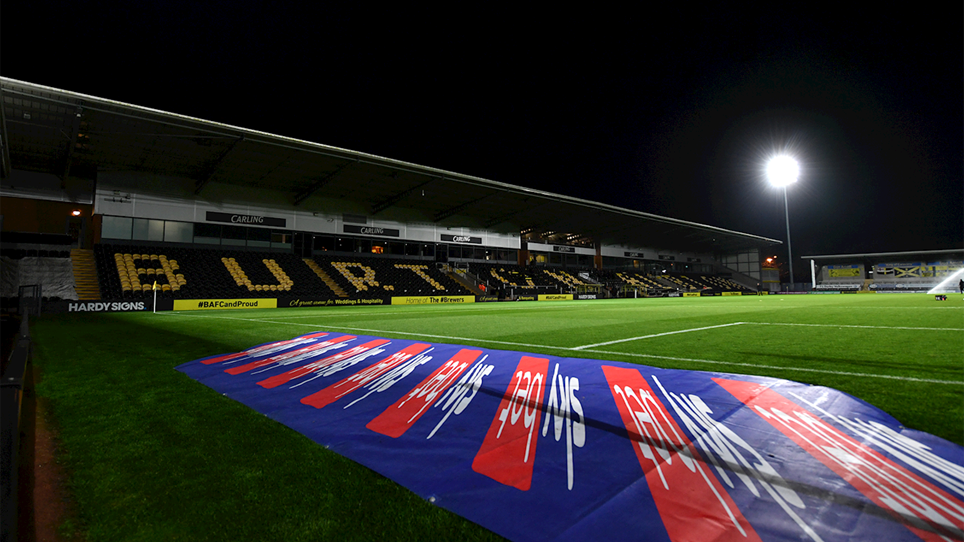 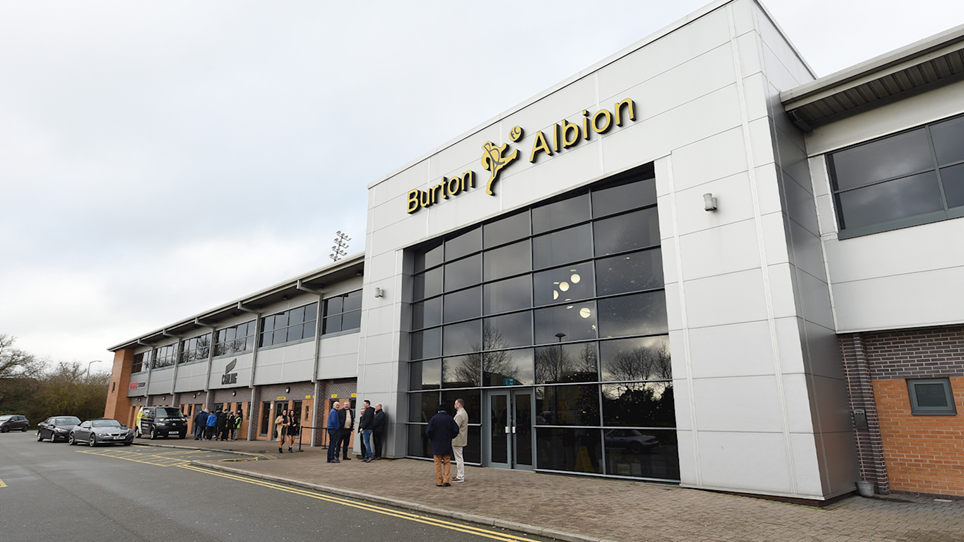