With his first Lancashire derby as Shrimps boss on the horizon, Stephen Robinson says he knows the importance of these games and what three points means to the fans.

Saturday’s game will be the first in Sky Bet League One and the first since 2018 league action, and Robinson admits that he has made it clear to the players how big this game is for the club.

“Derbies mean everything to the fans, the bragging rights especially," he said.

"I have been involved in a fair few derbies in my time, Luton v Watford when I was playing and then up in Scotland with Motherwell and Hamilton.

“For us managers, it is just three points, but it is an important three points and we will make sure that we play with the desire that if the fans had the shirt on and what it means to them, means exactly the same to us.

“We have made it clear to the players how big of a game this is for the fans, they are aware of it and ultimately they have to remain calm, play the game and not the occasion."

Despite the rivalry, Robinson has been quick to pay tribute to former Morecambe player, now Stanley manager, John Coleman and the work he has done over the years with the club.

Robinson added: “It is a massive credit to John [Coleman], his staff and the board, they have one of the smallest budgets in the division, like ourselves, they have a smaller fan base and smaller finances.

“They have massively overachieved, they have had to sell players and have bought in players that other clubs might not touch, and have turned them into little gems.

“It is a model that we look at and it something that we can aim for, Accrington have a very similar model to how things were at Motherwell when I worked there, but you have to give everyone full credit there."

Get your tickets for Saturday’s game against Accrington Stanley now from www.ticketsmorecambefc.com. 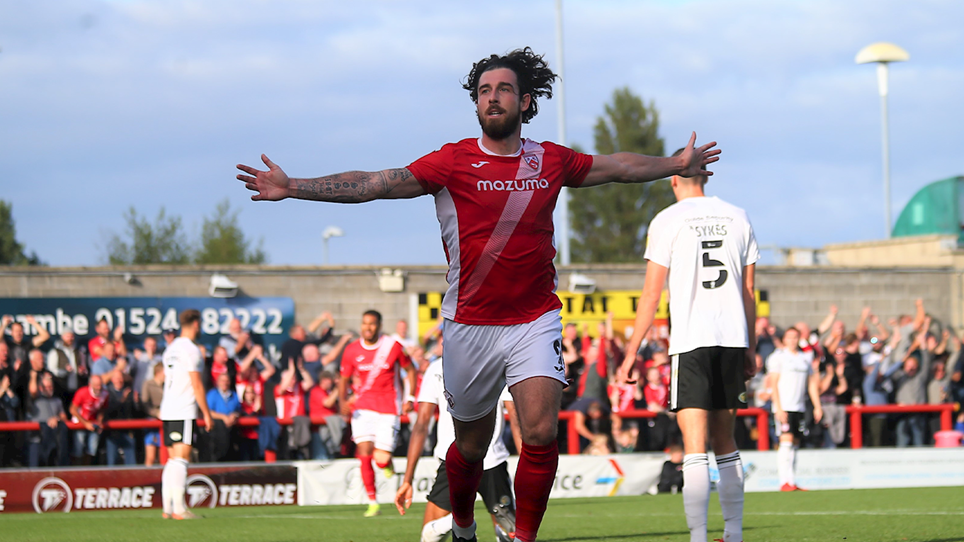 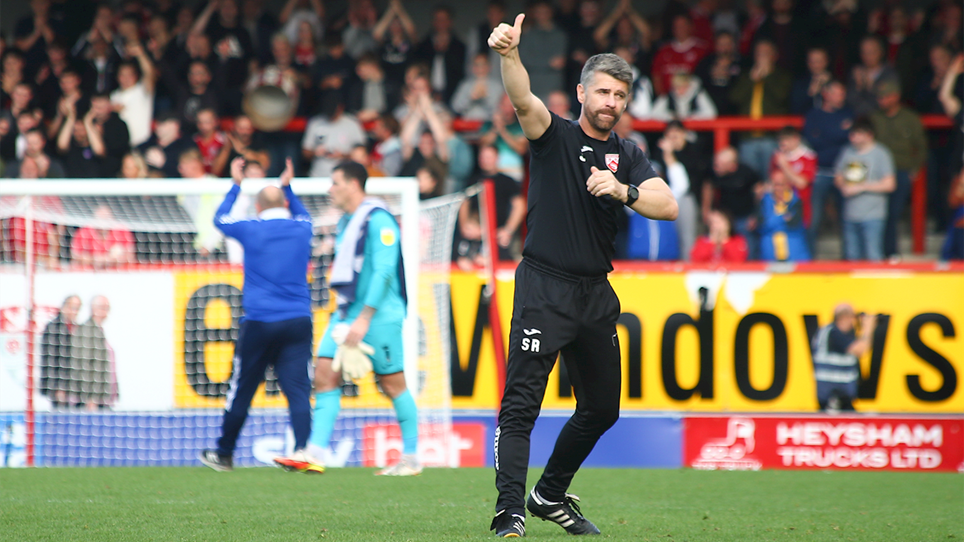 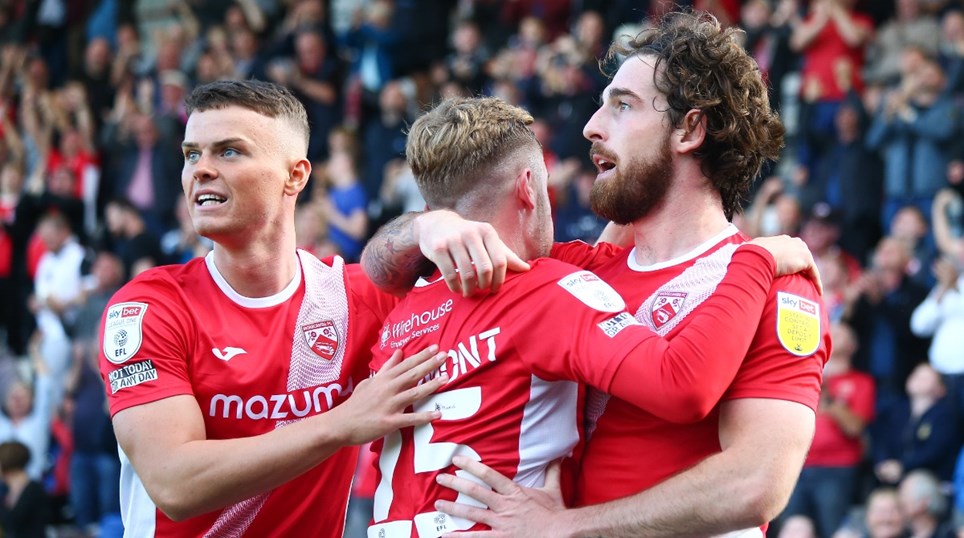 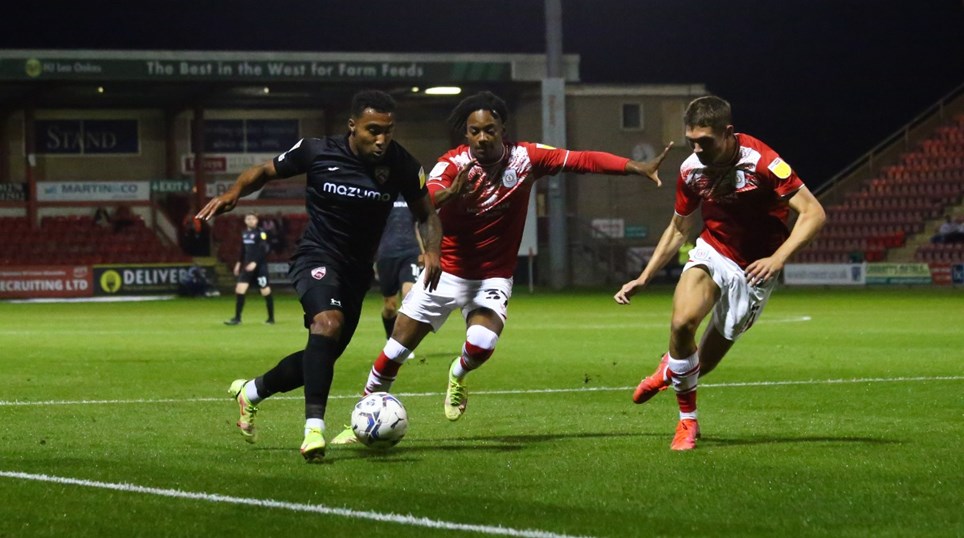 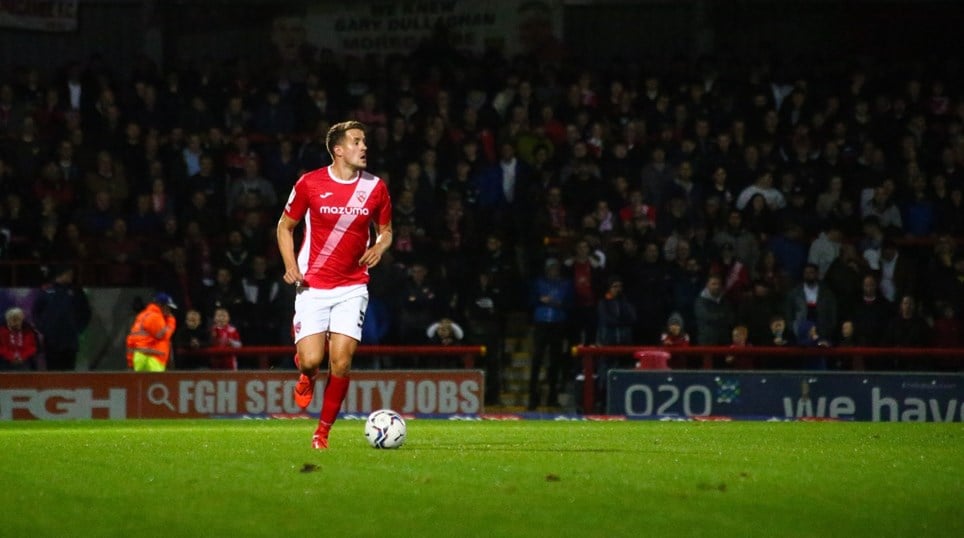 
Manager Stephen Robinson says his side ‘fear nobody’ ahead of Friday night’s trip to Burton Albion in Sky Bet League One. 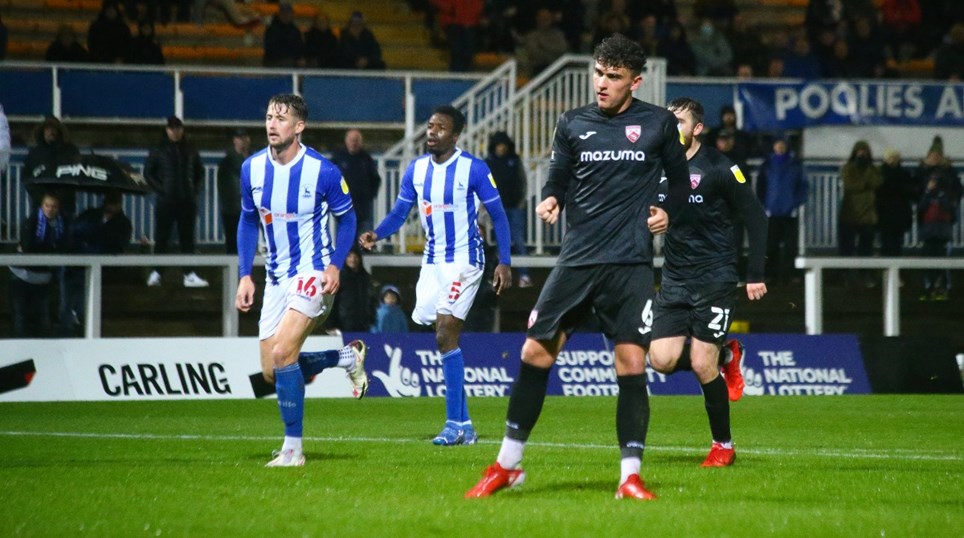 
Hull City loanee Callum Jones says he was pleased to get minutes into his legs against Hartlepool United in the Papa John’s Trophy on Tuesday night.