The Shrimps took a two goal lead into the break thanks to strikes from Cole Stockton and Arthur Gnahoua respectively, before Jayden Stockley pulled one back for the hosts eight minutes into the second half.

Gnahoua’s second of the game, a thunderous strike from the angle, extended Morecambe’s lead and meant Chuks Aneke’s 81st minute header proved to be nothing more than a consolation.

Adams says his side were rewarded with all three points after creating a number of big chances.

“In the end, a thoroughly deserved win for us because we created by far the best opportunities in the game,” he said.

“It’s [Charlton] a fabulous football club, for them to be in League One is something they don’t want to be in, but we have to come here because we’re trying to fight to stay in League One.

“Cole Stockton could’ve scored even more today, but he was outstanding for us at holding the ball up and linking the play up.

“I thought as a team, we played really well, but Arthur has scored two important goals for us today, as Cole Stockton has.

350 Shrimps fans descended on the capital for the Good Friday fixture, and Adams is delighted he could send them back up north with three important points to celebrate.

He added: “I haven’t been able to have supporters really in my time at this football club, and to come to the Valley today and support the team as well as they did, I think they were outstanding.

“To travel as far as they have done today, on Easter Friday, it’s testament to them, but they’re supporting their football club. 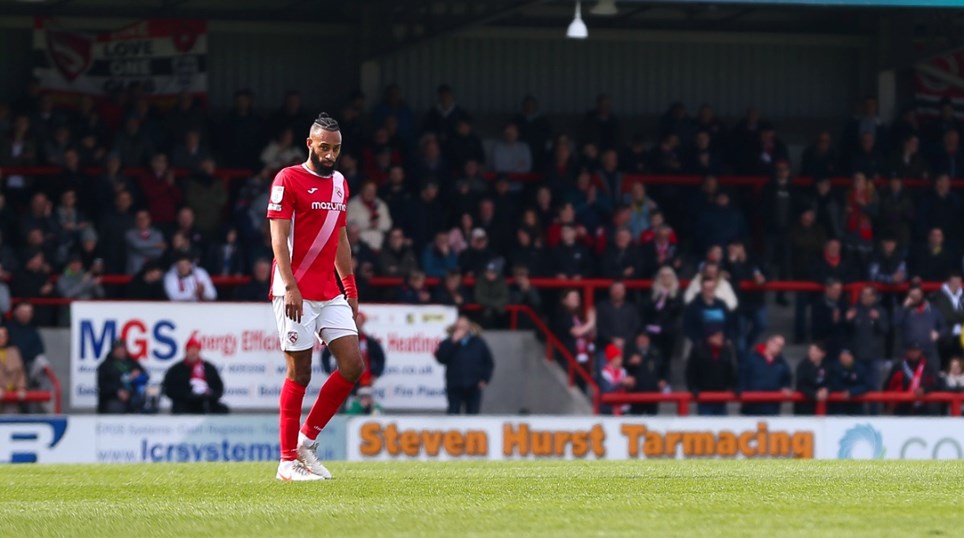 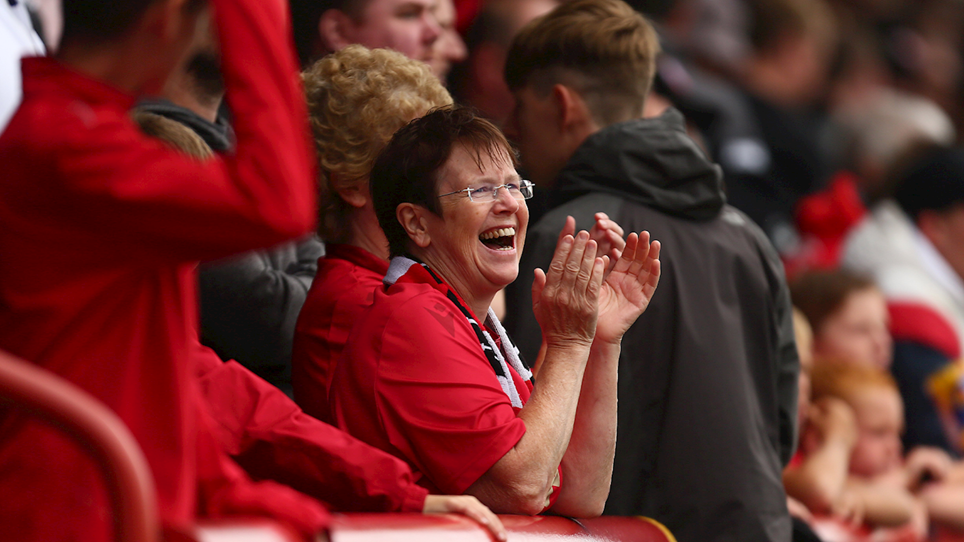 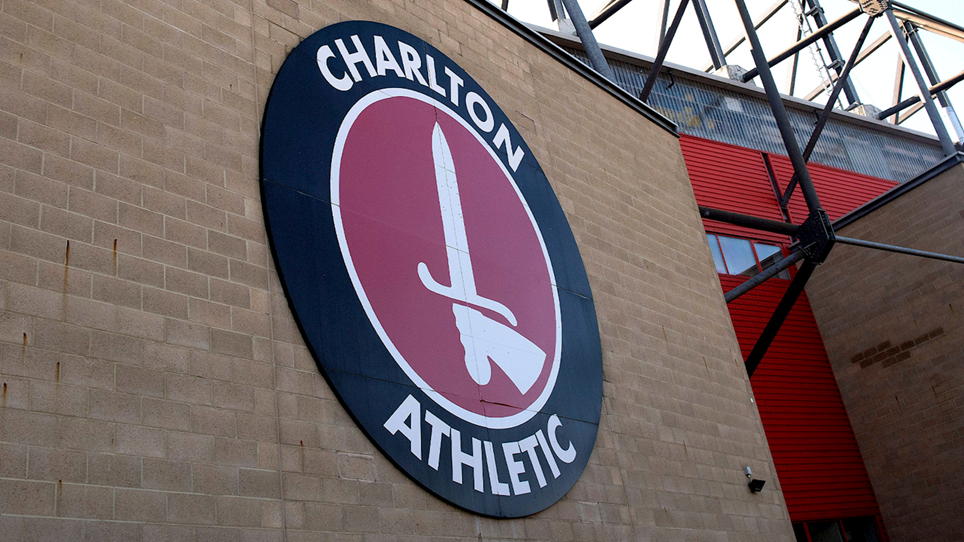 
Tickets are now on sale for our Sky Bet League One game against Charlton Athletic. 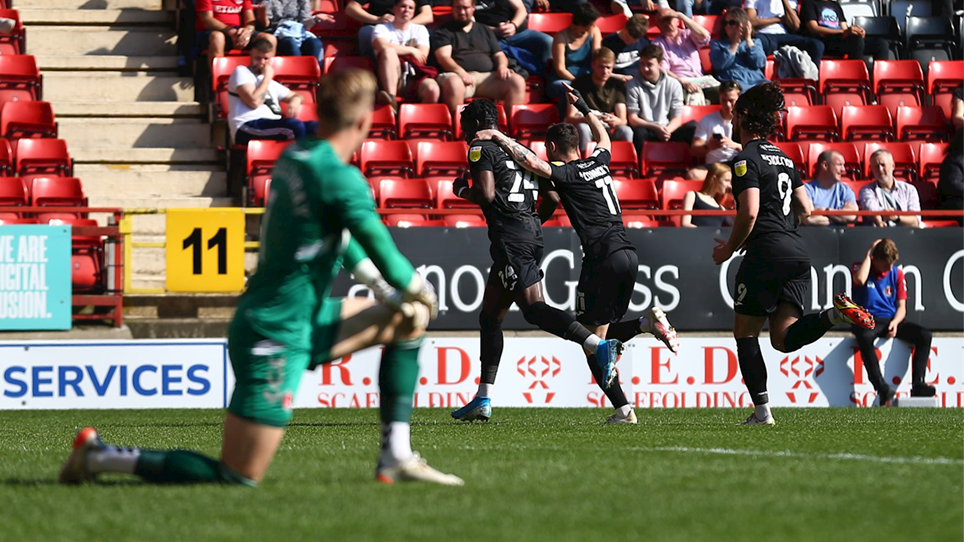