Manager Derek Adams says his side were better than Cambridge on the day and were on the wrong side of a questionable penalty decision.

Goals from Sam Smith and a spot-kick from Joe Ironside helped the U’s to all three points, and Adams feels his side were better value for the points at the Abbey Stadium.

He said: “I thought we were better than Cambridge today, the chances that we created, we had better moment than them in the 90 minutes and we had better play than them as well.

“We scored a really good goal, they got a penalty that was questionable, but over the 90 minutes, the amount of chances we had and the opportunities we had, I don’t think they deserved three points today.

“They got one opportunity today from the referee who gave them a penalty kick, my players say that it wasn’t a penalty, the player got across our defender and fell to the ground, it might have looked like there was contact but there was none.”

Cole Stockton netted his 22nd goal of the Sky Bet League One to return to top of the goalscoring chart in the division, and Adams has praised his striker’s wonder goal.

He added: “The goal from Cole Stockton was outstanding to get us back into the match and make it 1-1, it really gave us that belief that we could go on and win the game after that.

“We should have had more points out of the game than we ended up with, we have got some difficult fixtures coming up, we have to go to London twice to play MK Dons and Charlton.

“The we have Portsmouth and Sunderland at home, we have the hardest run-in of any of the teams and we have to pick up the points that we require.” 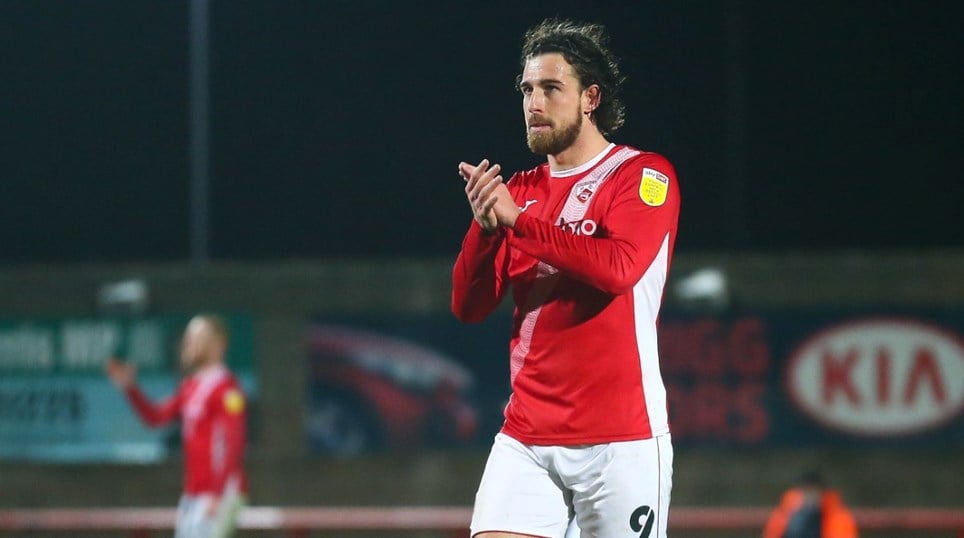 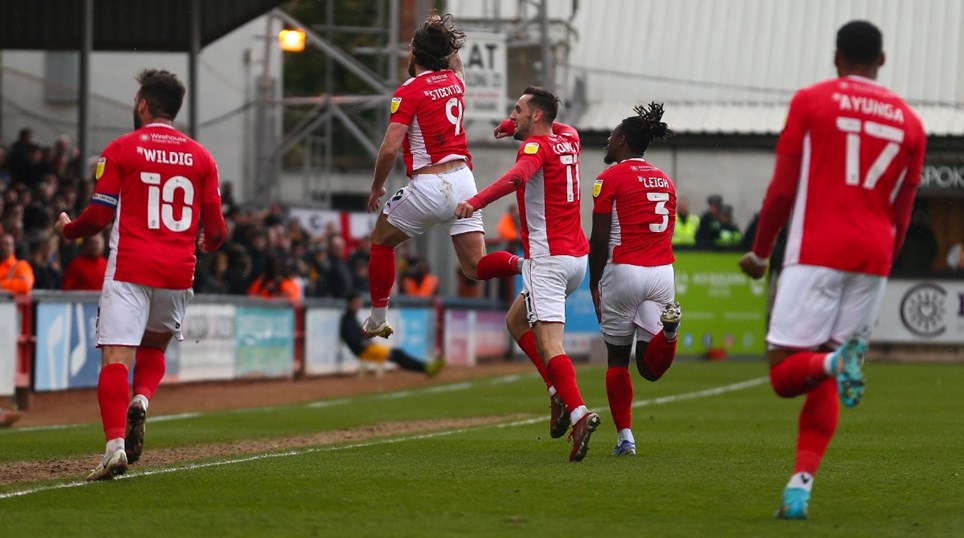 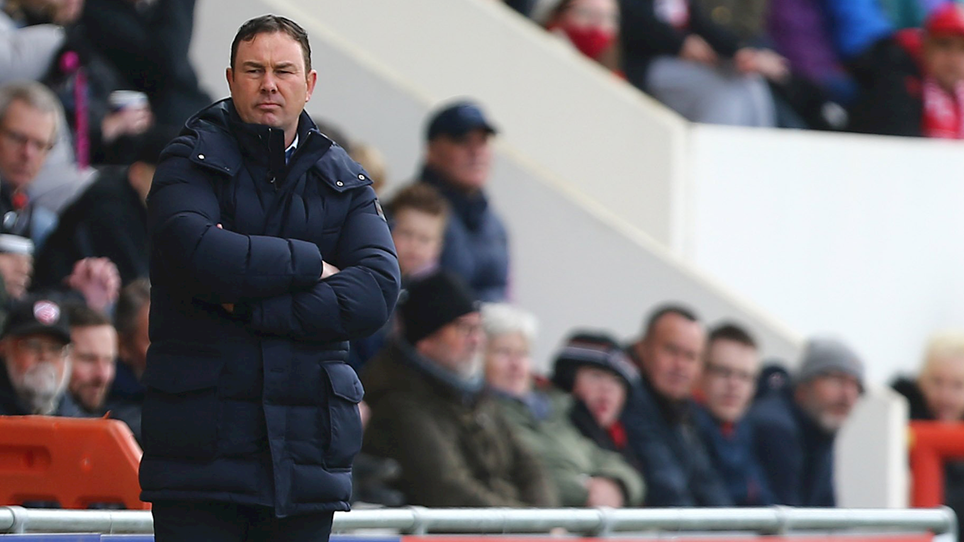 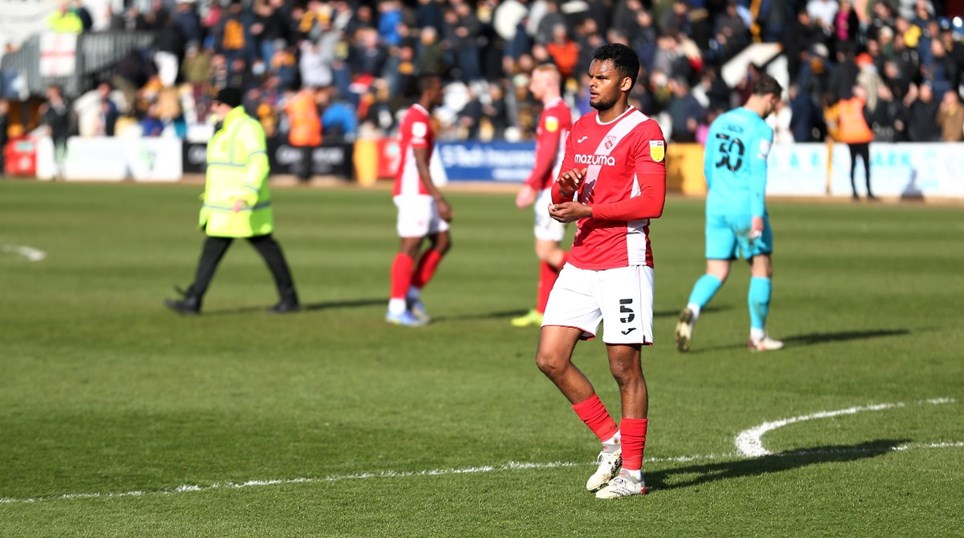