Jonah Ayunga says he is happy to have secured a point for the Shrimps with a late equaliser against Portsmouth.

Despite a flurry of big chances early on in the game, with Gavin Bazanu in inspired form in the visiting goal to keep the Shrimps at bay, it was the visitors who took the lead on 41 minutes as Sean Raggett slotted home from close range.

Derek Adams’ men kept knocking on the door and were ultimately rewarded for their efforts when substitute Ayunga thrashed home an effort from five yards out with only three minutes of added time to play.

Morecambe now sit three points clear of the relegation zone with two games to play, and Ayunga feels happy to have helped the Shrimps today.

“Whenever the gaffer wants to put me in, I’m ready to go,” he said.

“[I was] happy to get a good amount of time today and obviously get the goal as well.

“First half I thought we were unbelievable, Arthur [Gnahoua] has hit the post, Dylan [Connolly] has had a great opportunity, a double save off Cole [Stockton] I think it was, we could’ve been three up easily.

“[We] deserved the point and it could’ve been more I think.”

With only two Sky Bet League One games to play, Ayunga believes the team spirit within the group may help the Shrimps get over the line and avoid relegation.

A trip to MK Dons following by the visit of Sunderland on the final day lies ahead, and the 24-year-old says the team are benefiting from everyone pulling in the same direction.

He added: “Everyone’s together, everyone’s driving the same way and the results are coming now which is a good thing.

“We’ll be going to MK [Dons] to win and we’ll be coming back here to win against Sunderland, we’ll give it everything we’ve got.

“It was a great result down at Charlton, we’ve had good results here against Wycombe and Sheffield Wednesday, so anything’s possible.

“The crowd has been unbelievable, especially today, we’ll need them [the fans] the last game of the season for sure.” 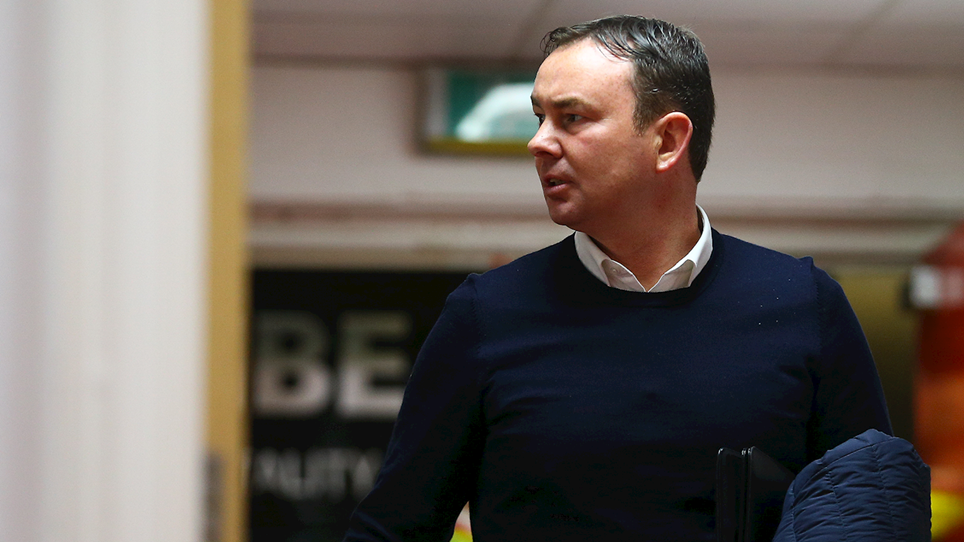 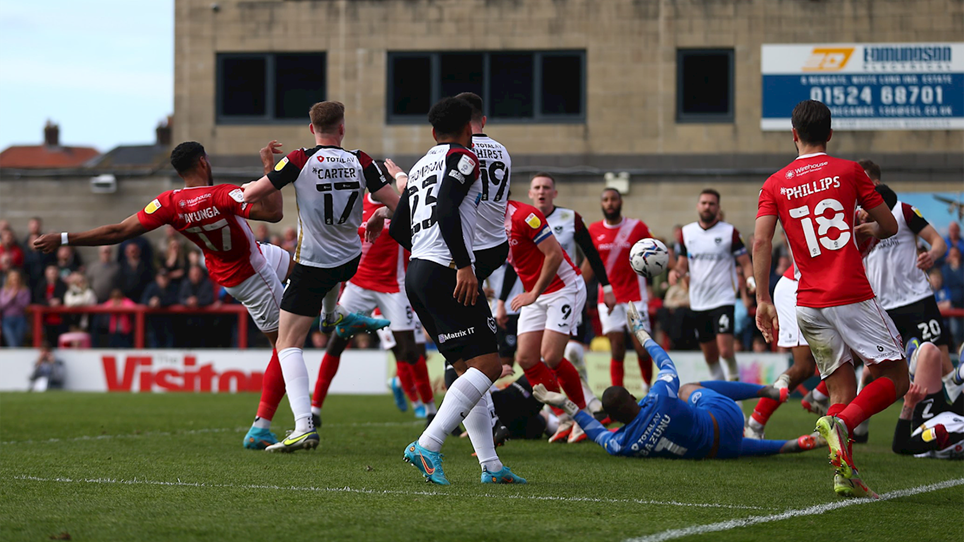 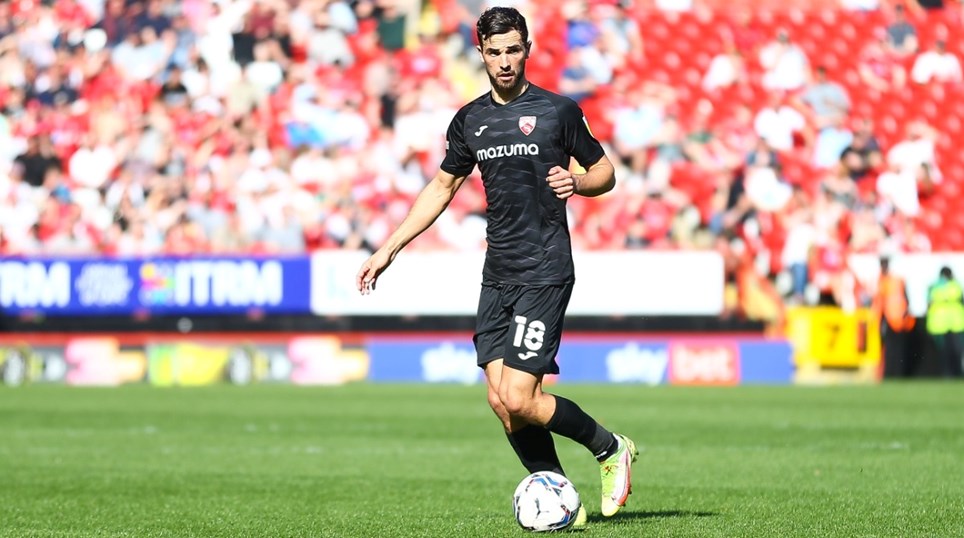