Defender Liam Gibson says he has enjoyed playing under Derek Adams again and wants another clean sheet on Tuesday night after keeping one against Burton Albion at the weekend.

Gibson was voted as the fans’ Man of the Match in Saturday’s 3-0 win over the Brewers and says he needs more performances like that to stay in the starting XI.

He said: “Having the international break certainly helped, he has managed to get his stamp on the team and hopefully we can start picking up some more positive results.

“I think it was one of my better performances this season [against Burton Albion], hopefully I can put in some performances that will enable myself to stay in the team.

“Us as a defensive unit are under no illusions that we haven't been good enough this season, we have conceded too many goals, but keeping a clean sheet at the weekend will hopefully help us going into the game on Tuesday.”

Oxford United are the visitors to the Mazuma Stadium on Tuesday night, and with the Shrimps’ survival at stake, Gibson wants to keep his level of performance at a high level between now and the end of the season.

He added: “It gives me a bit of confidence as well, knowing that he knows my game, it does help me, and I hope that it shows in my performances if I keep playing that I can play at high standard.

“I’m not kidding myself, I know I probably haven't been good enough in some of the games that I have played this season, I can’t hide behind that fact.

“It does help having a run in the team but that is not an excuse, but hopefully I can show over the next few games what I am about and I can finish the season well.” 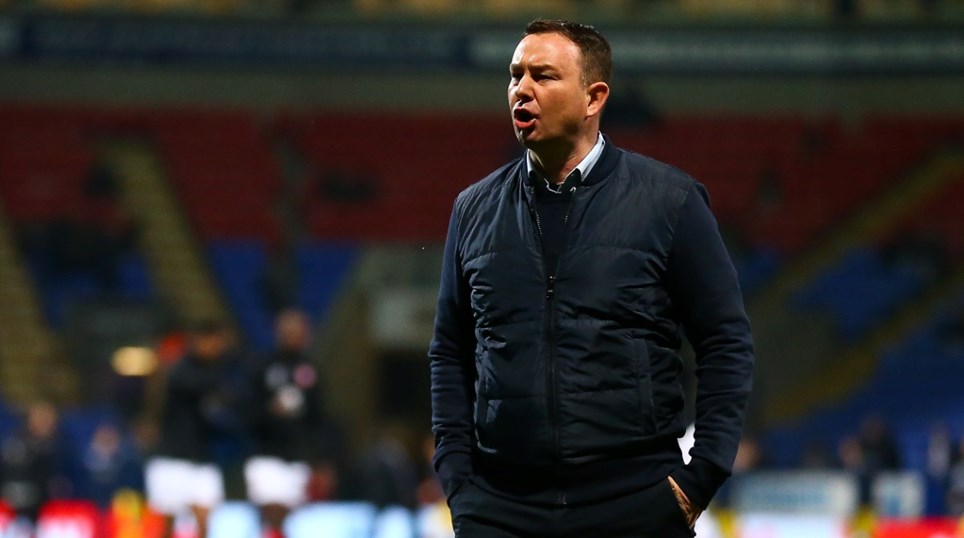 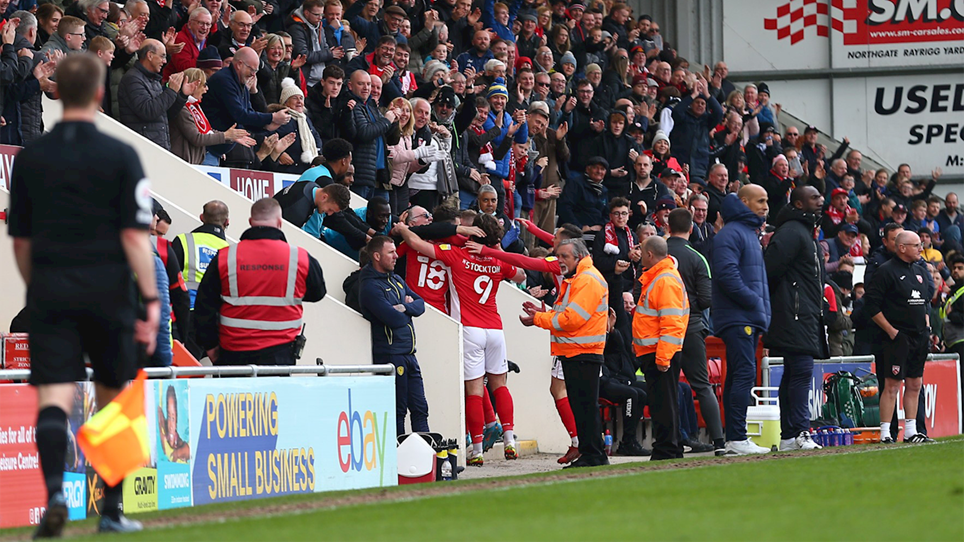 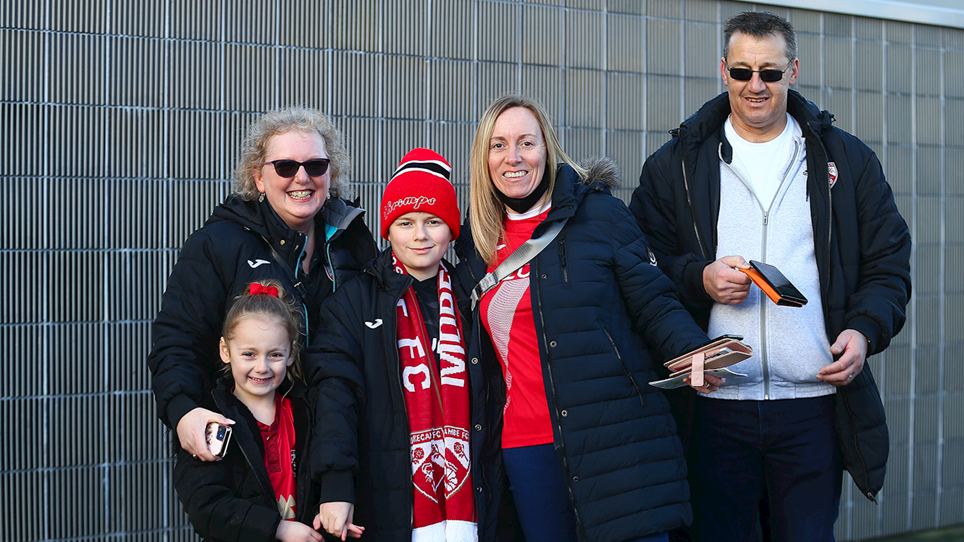 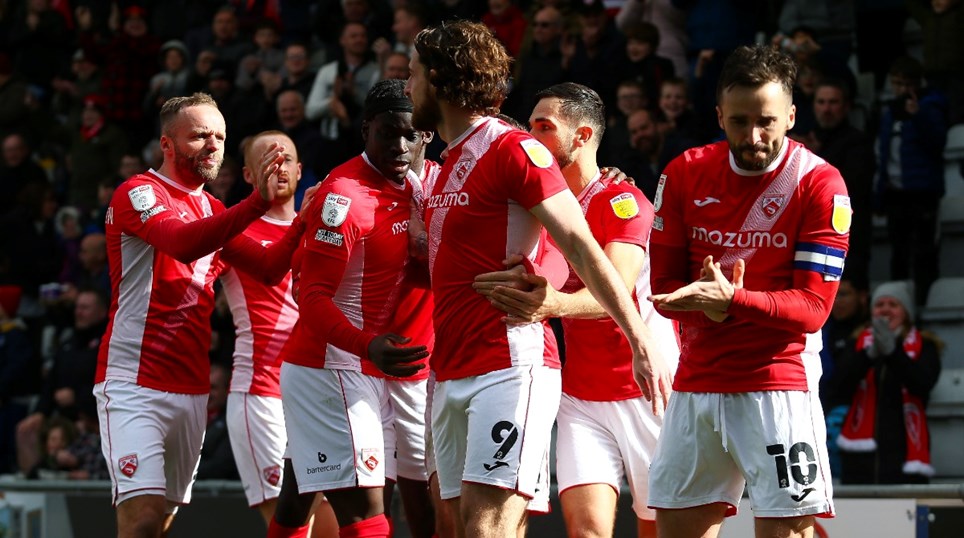 
The Shrimps overcame the Brewers at the Mazuma Stadium thanks to goals from Arthur Gnahoua, Adam Phillips and Cole Stockton's 20th Sky Bet League One goal of the season.