Dylan Connolly says the Shrimps go into every game believing they can pick up maximum points.

With two victories over Stoke City and Rotherham United respectively, Connolly says there’s a winning mentality within the Morecambe squad.

“We’re at home and we go into every game thinking we can win,” he said.

“Especially with our crowd behind us, we’ll be pushing for the win, it’ll be a good game, a good test, they’re a good side, a good young team and they play nice football.

“It’s only early days, we’re not looking at where they are in the table, we know how good they can be and we’re prepared for them tomorrow, we’re looking forward to it.

“As the games go on, you can clearly see we are getting chances, it’s just goalkeepers make good saves, it’s nothing to be worried about I would say, it just comes with confidence as well.

“Once a few of the lads hit the back of the net, they’ll keep coming.”

Following his Deadline Day arrival back in January, the 27-year-old has racked up 22 appearances and one goal for the Shrimps.

With seven appearances in all competitions already this campaign, the winger admits he’s itching the find the back of the net once more.

Connolly added: “I’m dying to score my first one of the season, hopefully I’ll get that soon and I can kick on from there and hopefully I’ll have more than a few goals this season.

“To be fair, I’ve gone in twice, I probably should’ve scored two of them but the keepers’ made two good saves, both of them.

“That’s just part and parcel, I’ll probably score two harder chances, but we’ve just got to keep getting into those positions.

“That’s the most important thing, you find yourself in front of goal and eyeing up the goalkeeper, you’d rather have the opportunities than none at all, so you’ve got to keep going and hopefully get one and kickstart.” 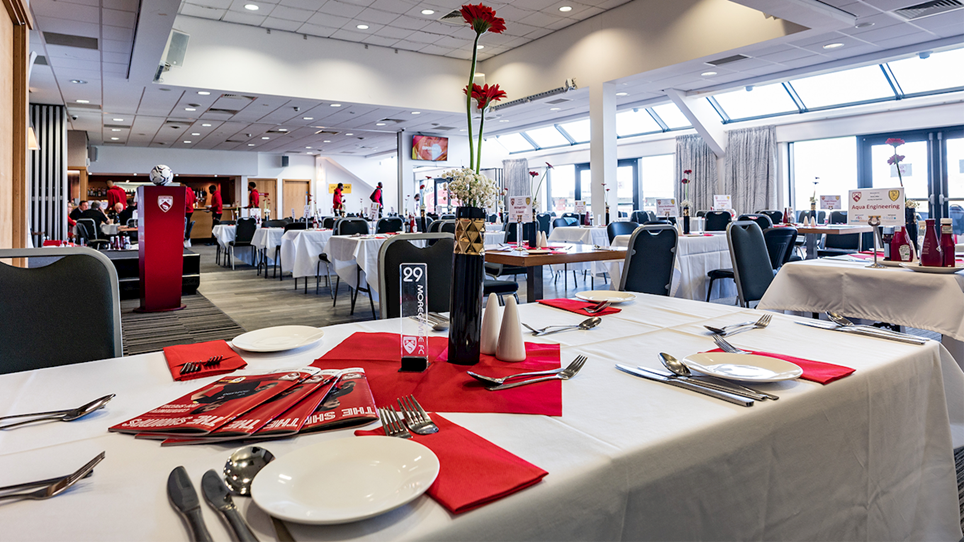 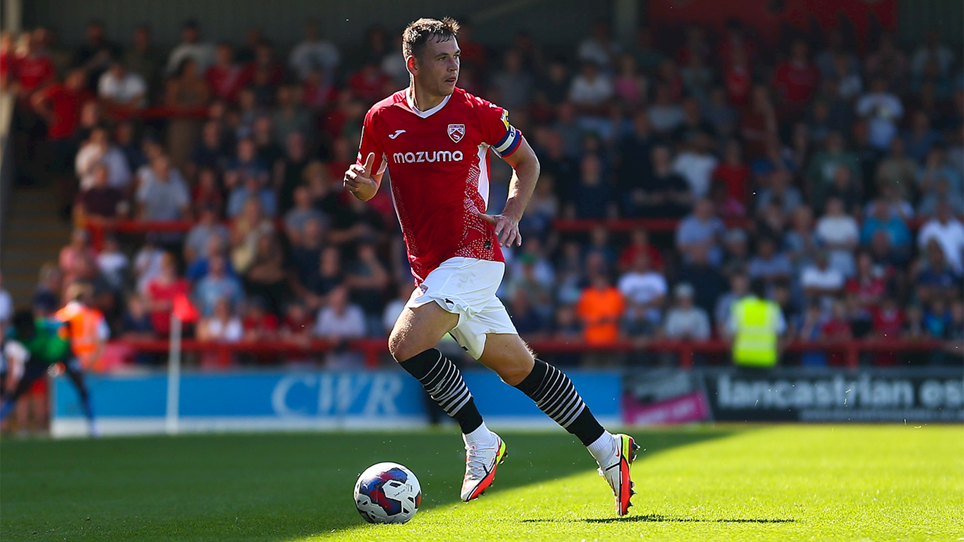 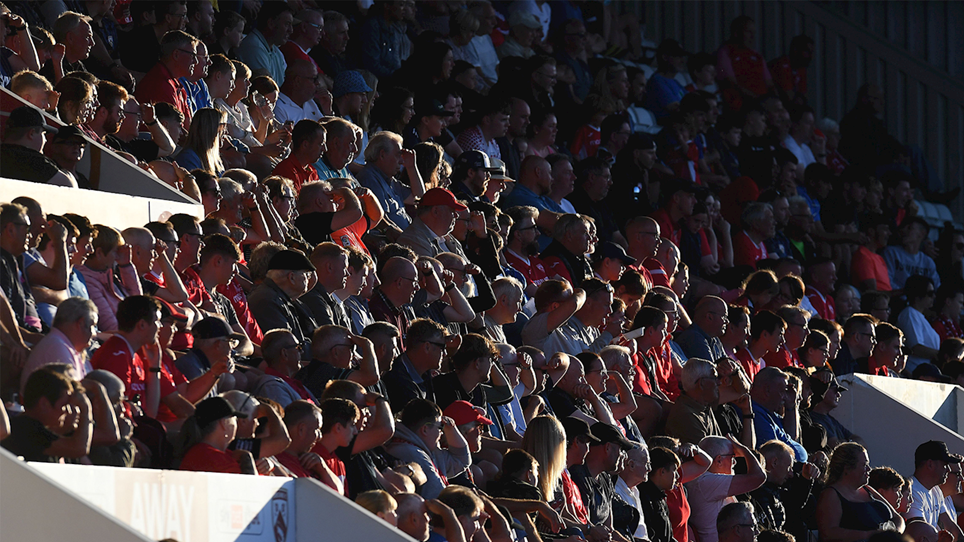 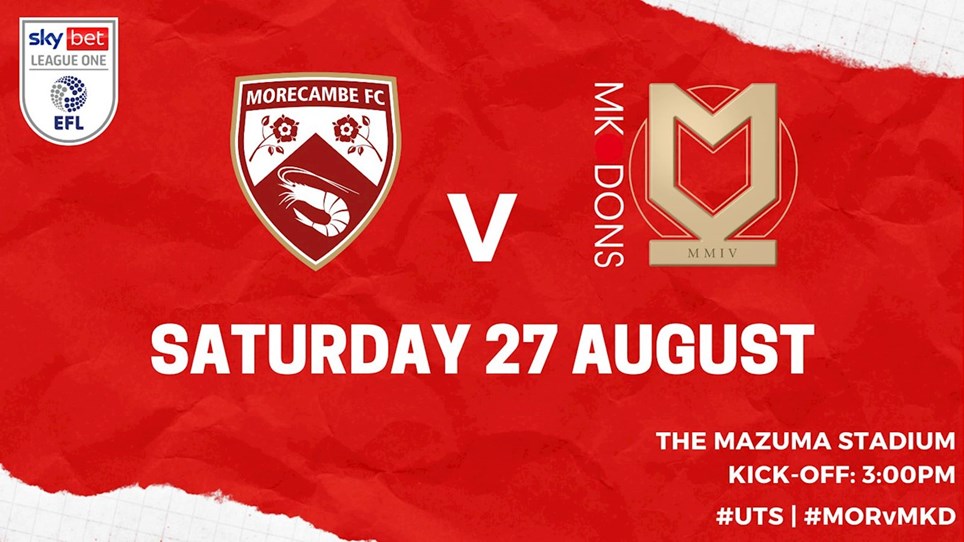 
The Shrimps return to Sky Bet League One action on Saturday at the Mazuma Stadium with MK Dons the visitors.