Farrend Rawson has praised the way the side held their own against a tough Oxford United side at the Kassam Stadium.

The Shrimps put in an outstanding performance to earn a point on Saturday afternoon, and the central defender says the way the side responded after the U’s scored showed the character within the squad.

“It was a tough game, they are a good side and they had spells but overall I think we stepped up, we were resilient on a really warm day,” he said.

“The lads were incredible throughout the whole 90 minutes, they stuck in there, we showed some real grit, we stuck in there after they scored because sometimes it is easy for your head to drop.

“We stuck in there and defended when we had to, that is not just the 11 that started, that is the lads that came on as well, and we needed everyone, it is a point against a good side on the road.”

Rawson has been impressed with the way the Shrimps have approached games at the start of the 2022/23 season, and states that the side’s commitment cannot be questioned.

“We are working hard, tirelessly, on the training pitch. We are really pushing each other, I think you can see the amount of effort that goes in every game,” he added.

“You cannot question that, sometimes the ball doesn’t drop for us but we put 100 per cent in and I think if we keep doing what we are doing, we will be fine. 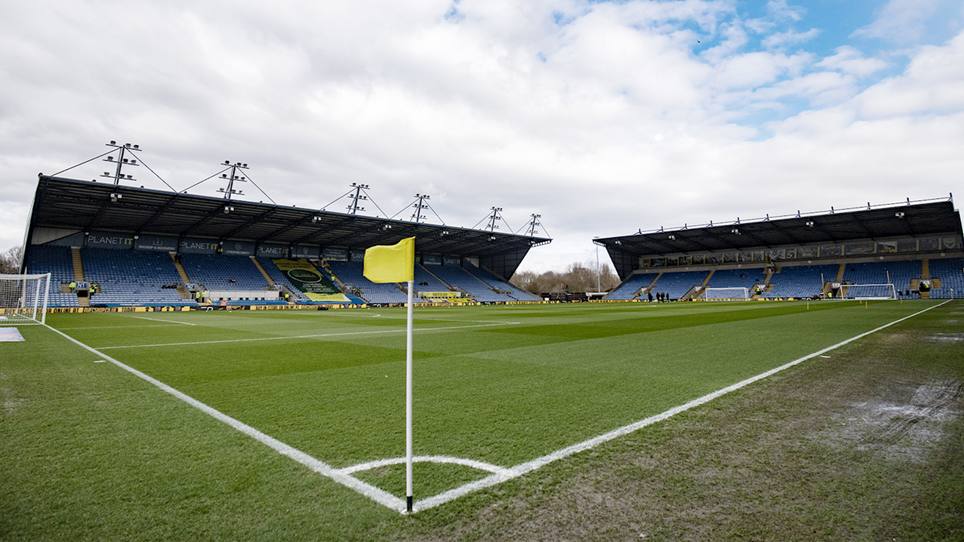 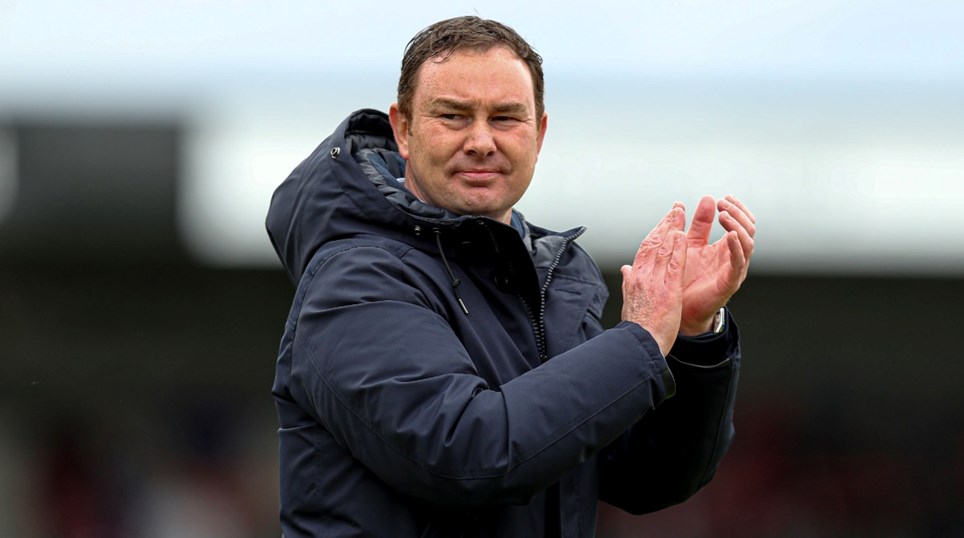 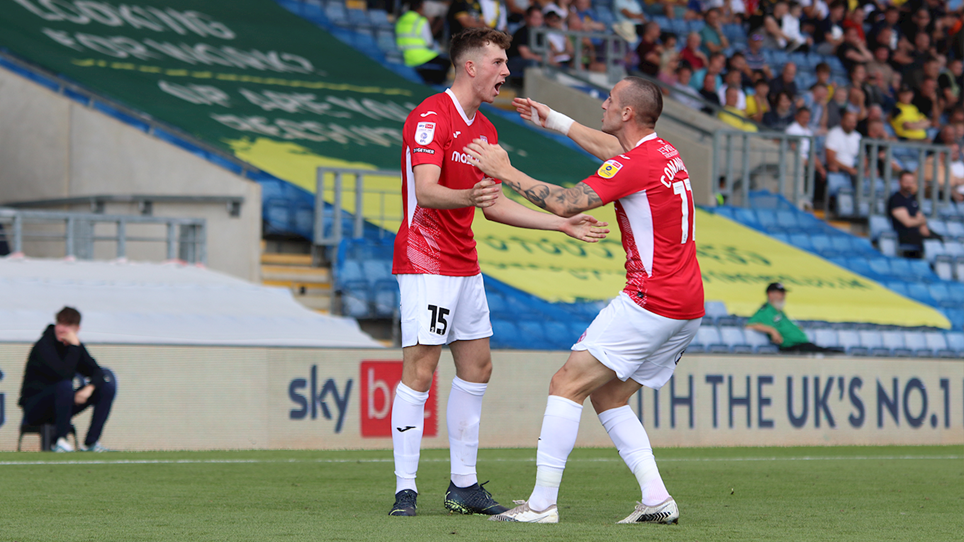 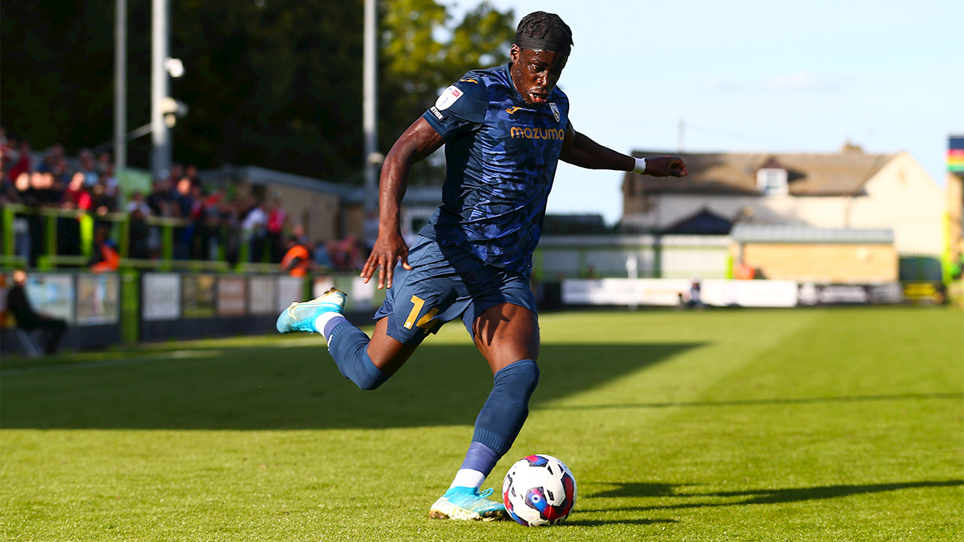