The Shrimps return to Sky Bet League One action on Saturday, making the 660 mile round trip down to Devon to take on Plymouth Argyle.

Last weekend’s clash with Charlton at the Mazuma Stadium was postponed due to a frozen pitch, with Derek Adams' side last in action at the beginning of December when they made it four games without loss at home following a 1-1 draw with Exeter City.

Plymouth were in action last weekend and played out a 0-0 draw with Cambridge United at The Abbey Stadium.

The Opposition
Argyle currently sit second in League One with 13 wins, five draws and three defeats from 21 league games.

The Pilgrims have had plenty of success in the third tier of English football, having won the division four times, most recently in 2004, and have been runners up on eight occasions. Their most recent success was promotion out of League Two in 2020. 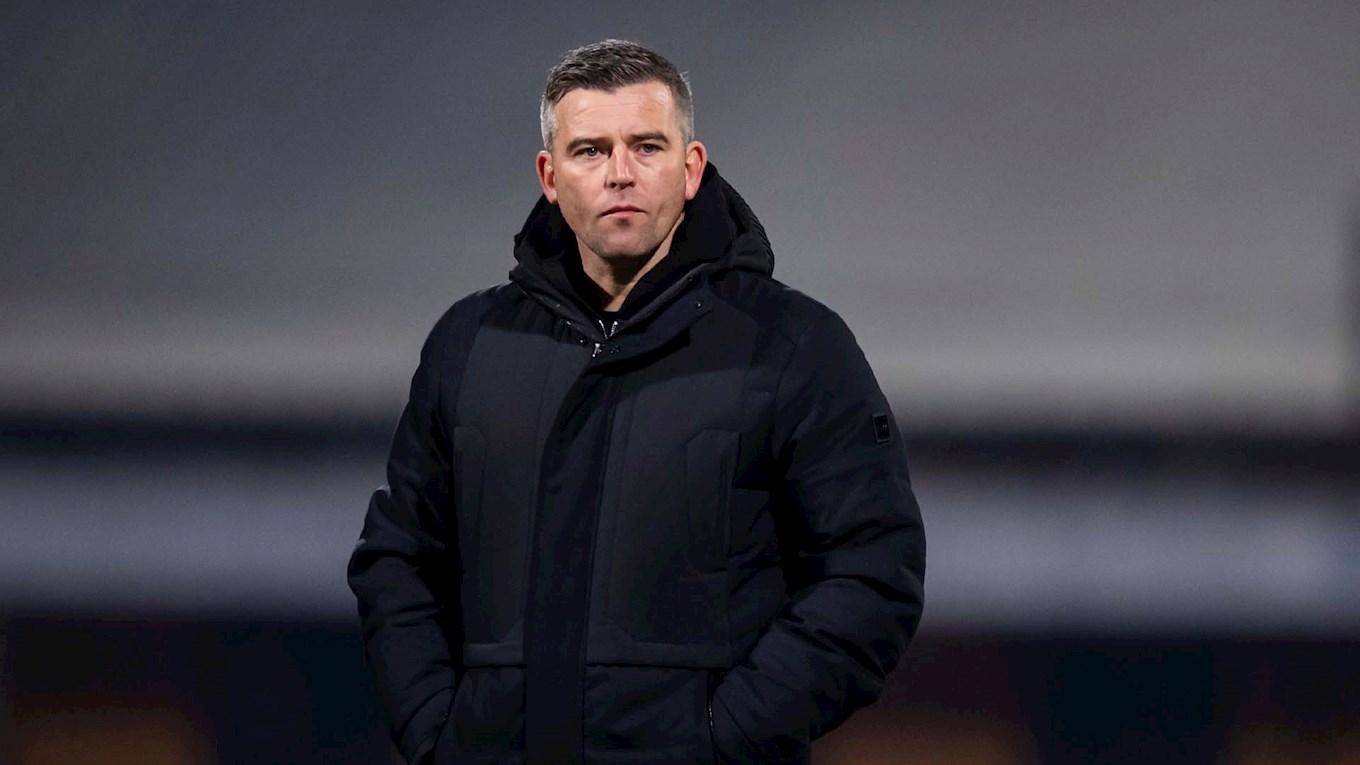 Plymouth boss Steven Schumacher has been in charge at Home Park for just over a year. Schumacher was appointed Argyle manager in December 2021 following Ryan Lowe’s departure to Preston. The Liverpudlian has been Ryan Lowe’s assistant manager for most of his coaching career, first at Bury and then Plymouth before taking the number one role last year.

The 38-year-old made an impressive start to his first role in management, winning League One Manager of the Month in March last season. Schumacher also won the award in September and October earlier on in the current campaign.

Key Players
Striker Ryan Hardie has been the danger man in front of goal for Argyle this season. Hardie has eight goals in 21 games so far. The Scotsman has spent most of his career north of the border. Whilst at Rangers, Hardie had loan spells with Raith Rovers, St Mirren and Livingston before departing Ibrox for Blackpool in 2019. The 25-year-old spent the first half of the 2020-21 season on loan at Plymouth and signed on permanently in January 2021. 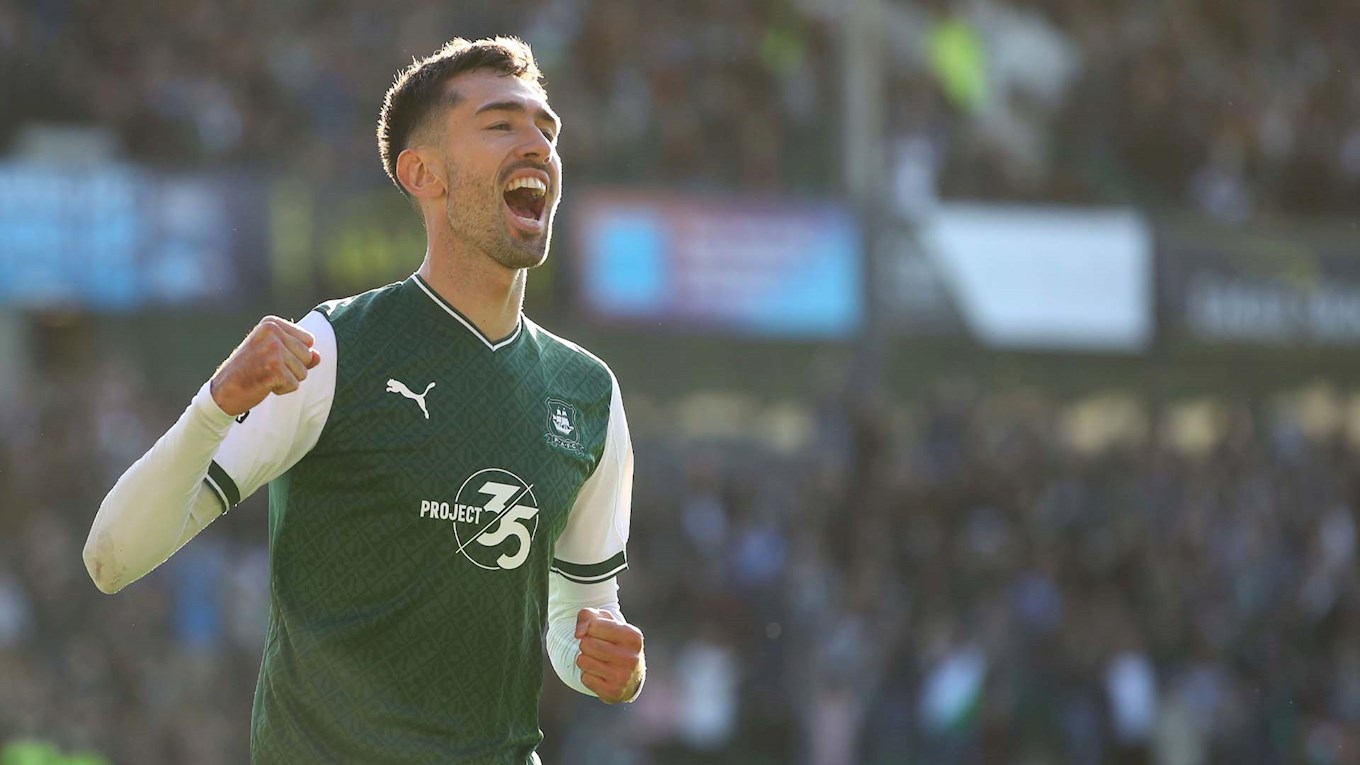 Winger Morgan Whittaker has also been in fine form for the Pilgrims this season. The 21-year-old has seven goals and five assists this season. Whittaker is still learning his trade and is on loan in Devon from Swansea. The former Derby man has also represented England at youth level from under 16 through to the under 20’s.

Niall Ennis is another player who has been key to Argyle’s success this season. Ennis began his career at his hometown club Wolves where he was loaned out to Shrewsbury, Doncaster and Burton before joining Plymouth on a permanent basis in 2021. The 23-year-old scored six goals in 39 appearances during his three loan spells. Since joining Plymouth, he has 16 goals in 64 appearances and has contributed six goals and three assists this season.

“They’re a fantastic club,” he said.

“To sit second close to the halfway stage is fantastic and they’ve done well because it’s a difficult division. I was there for four seasons and I really enjoyed it and going back there is always an enjoyment for me.”

Team News
Ash Hunter and Courtney Duffus both remain on the treatment table as they recover from their respective injuries. Aside from Hunter and Duffus, Adams should have a fully fit squad to choose from.

Meet The Officials
Tom Reeves will be in charge of Saturday’s fixture and will be assisted by Simon Shaw and Adam Ricketts as well as fourth official Mark Derrien.

Reeves has refereed 21 games across English football this season including seven in League One and Two respectively, three in the Papa Johns Trophy and two in the FA Cup and Carabao Cup respectively.

Admission
Tickets are available on the day, at a £2 price increase. Visit here for full details 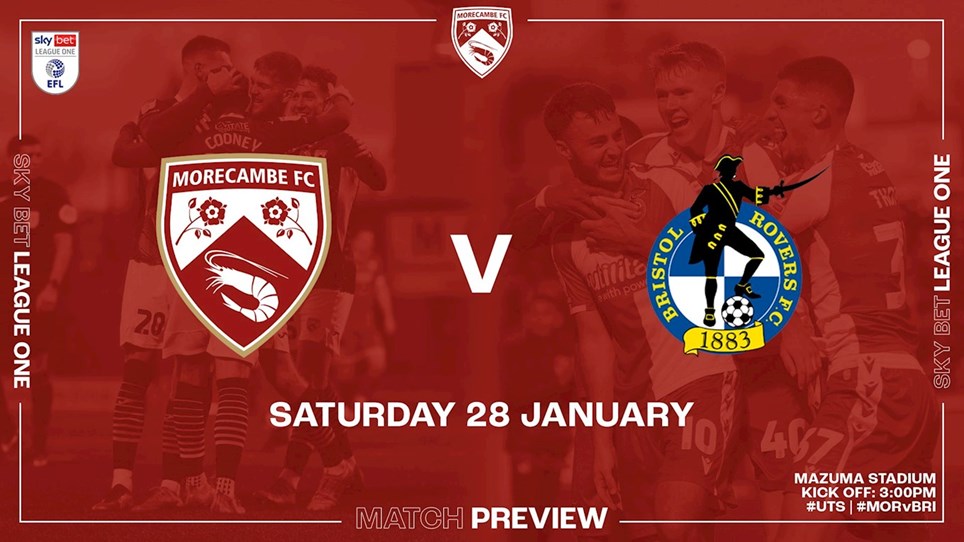 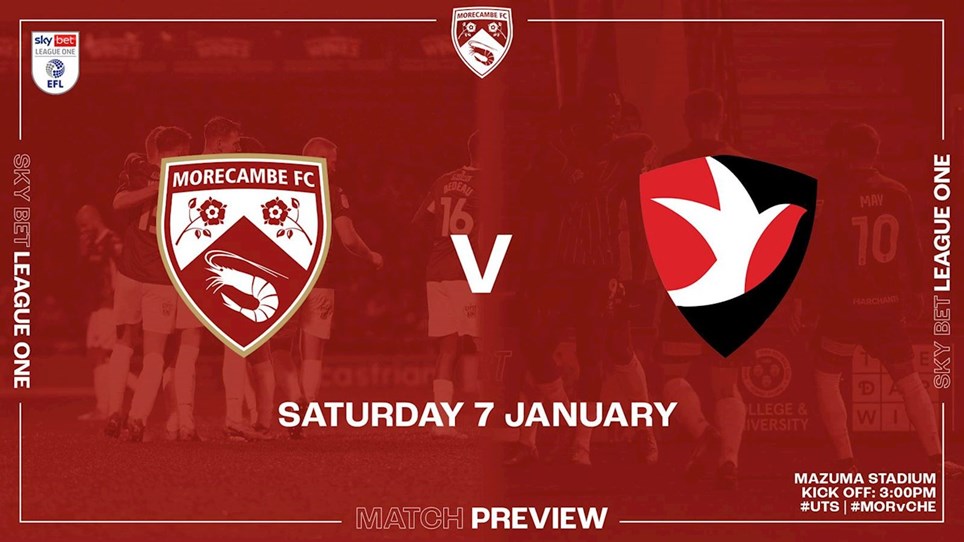 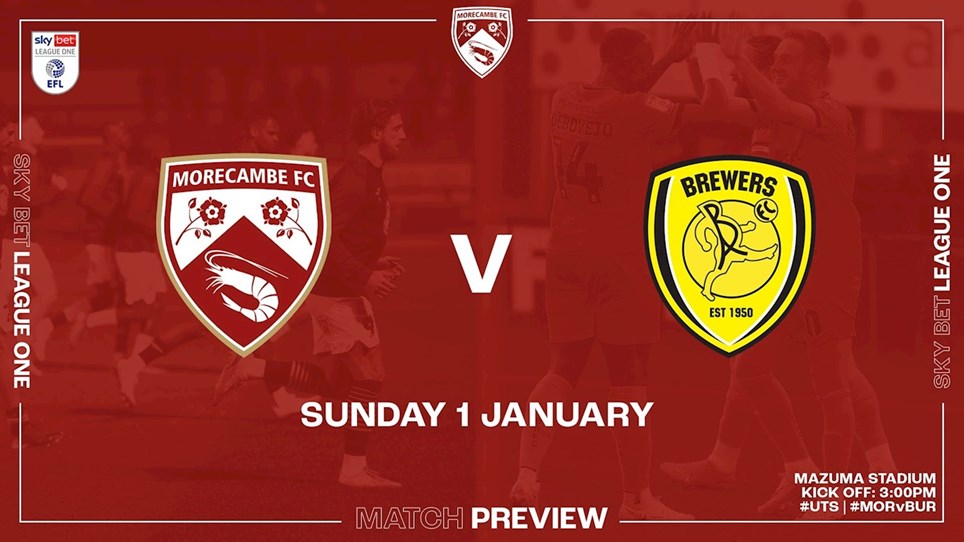