The Shrimps made it four games unbeaten at the Mazuma Stadium on Friday night after a 1-1 draw against Exeter City.

Cole Stockton made it two goals in two games when he opened the scoring from a well worked corner routine on 34 minutes before the Grecians equalised two minutes later through Josh Key.

Morecambe threatened early on when Cole Stockton picked up the ball left of centre on the edge of the box and saw his effort curl narrowly wide of the Exeter net.

City came close to opening the scoring on the half hour mark when Jay Stansfield found Jake Caprice on the right whose low shot was saved well by Connor Ripley.

The Shrimps took the lead through an excellent set play just over ten minutes before the break. A short corner was played to Caleb Watts who chipped the ball into the path of Stockton who headed home from close range.

Exeter got an equaliser moments later when Ripley pulled off an impressive save from Sam Nombe’s shot but Key was on hand to score the rebound from close range.

The visitors almost took the three minutes before the interval when Caprice drilled in a low cross which found Nombe who forced Ripley into a good save.

The sides went into the break level after a closely contested first half.

The Shrimps came close to taking the lead for a second time 15 minutes into the second half when Adam Mayor’s cross picked out Watts who headed wide.

Midway through the second period, City had a golden opportunity to go in front when Nombe raced in on goal and one-on-one with Ripley, he side footed wide.

The Grecians almost won it right at the death when substitute Jevani Brown forced Ripley to save low to his left.

Both sides spent the second half searching for the winner but the game ended level with neither side able to find a decisive second. 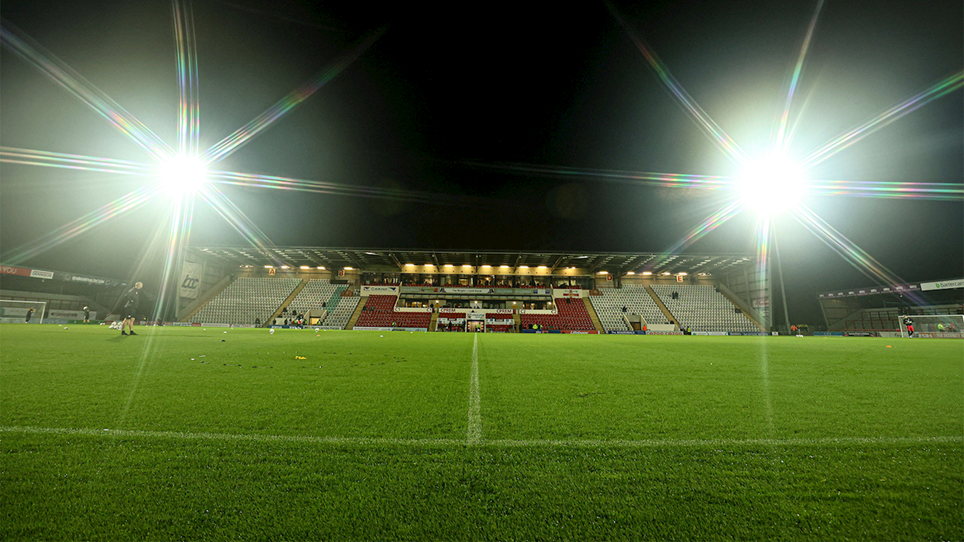 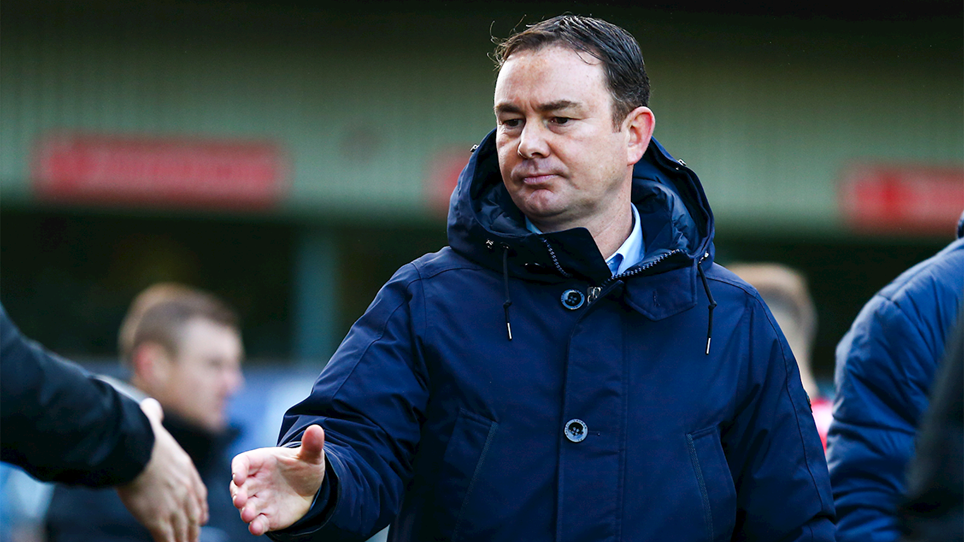 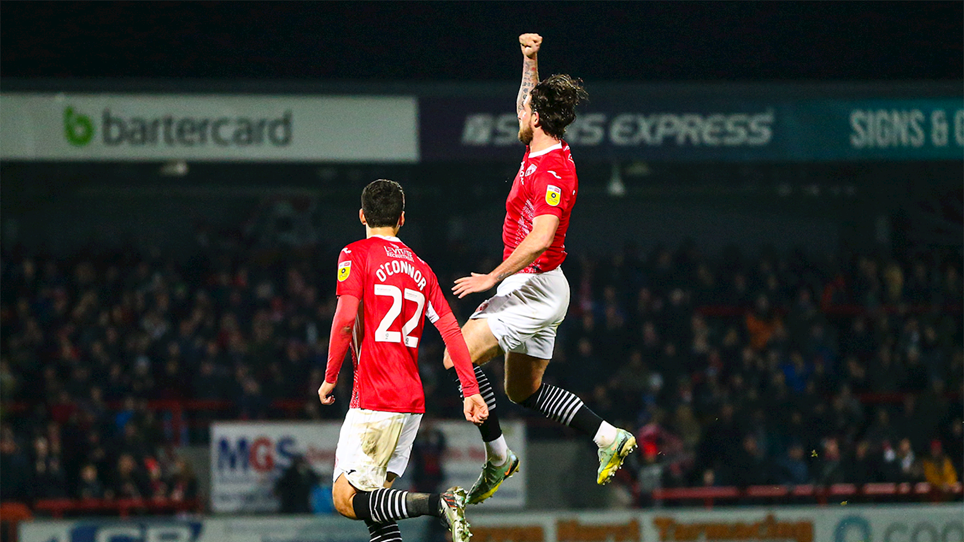 
Morecambe made it four games unbeaten at the Mazuma Stadium following Friday night's 1-1 draw against Exeter City in Sky Bet League One. 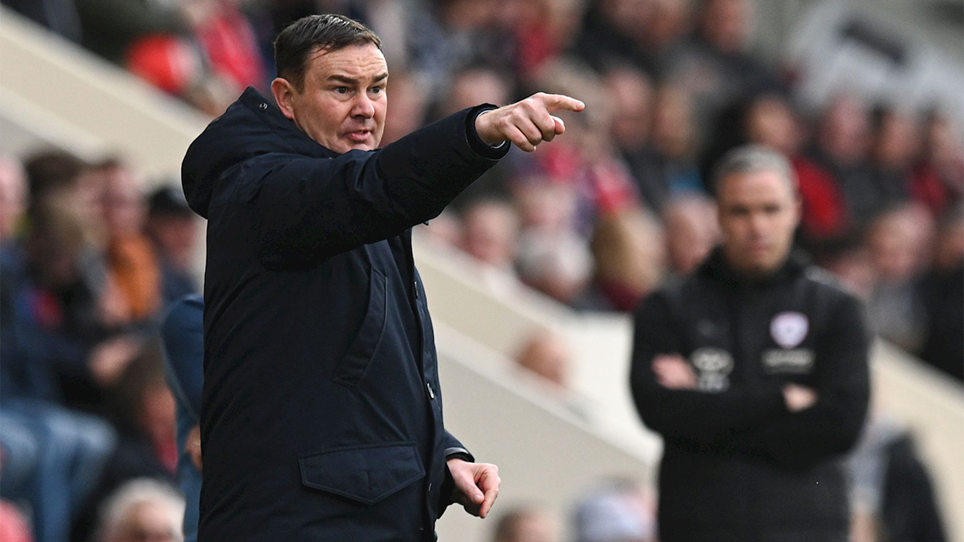 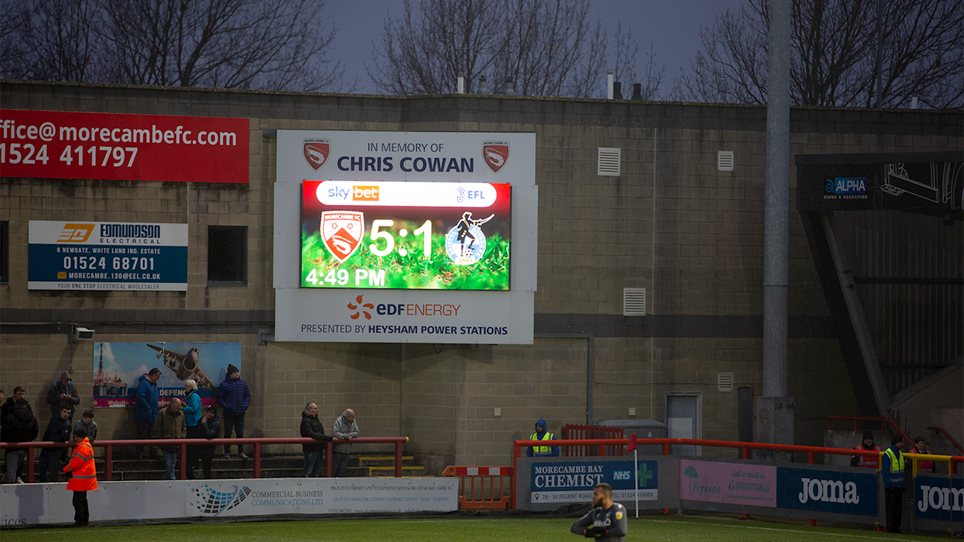 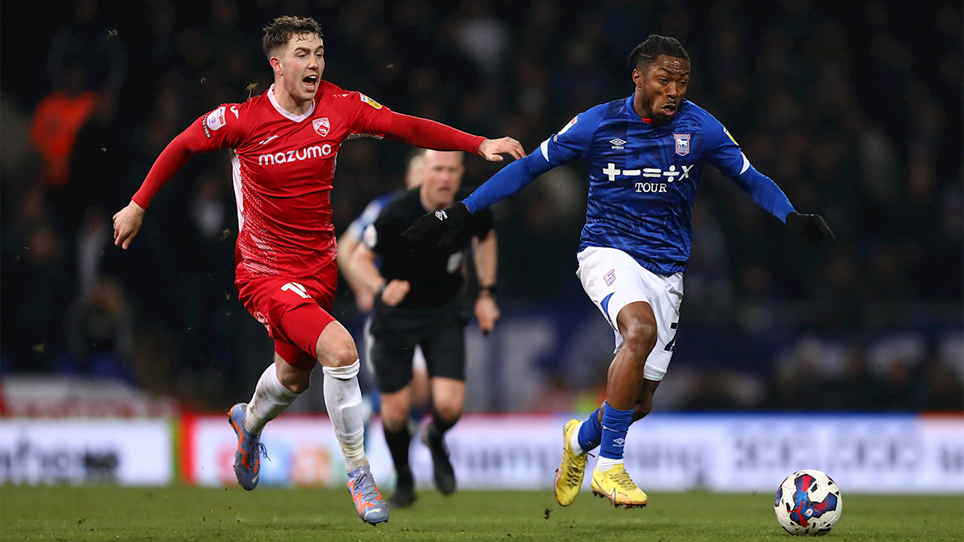 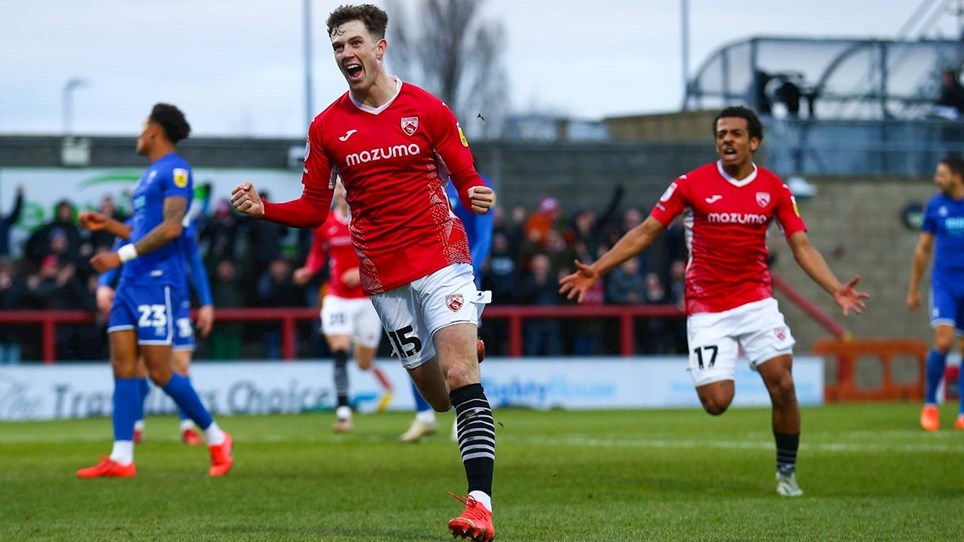 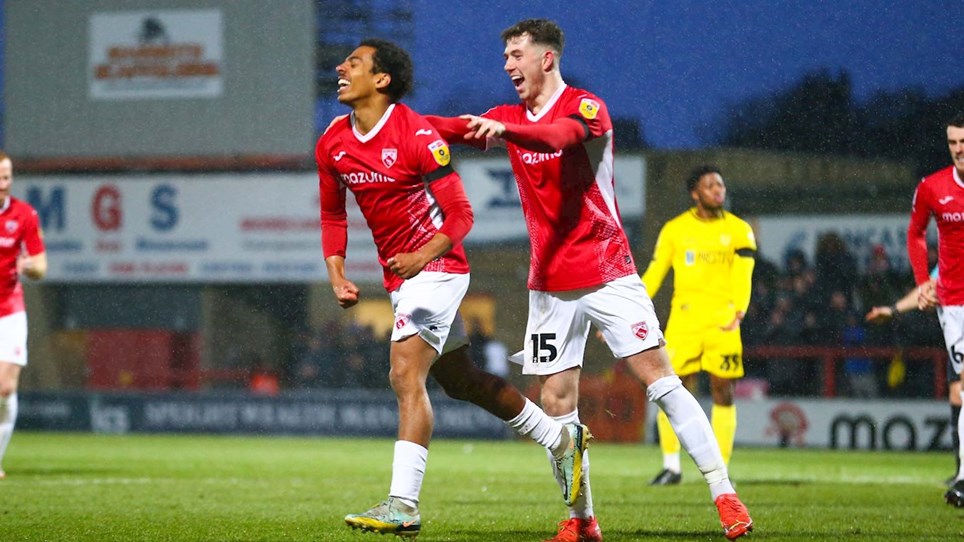