Morecambe's number one, Connor Ripley, has been nominated for Sky Bet League One's Player of the Month award for November.

The shot-stopper began the month with two heroic penalty saves in the 1-1 home draw with Derby County, before making some big stops in league matches against Portsmouth and Lincoln.

Ripley comes up against Fleetwood's Carlos Mendes Gomes, Barnsley's Adam Phillips and Accrington's Harvey Rodgers in being shortlisted for the award, with the winner announced at 6am on Friday morning. 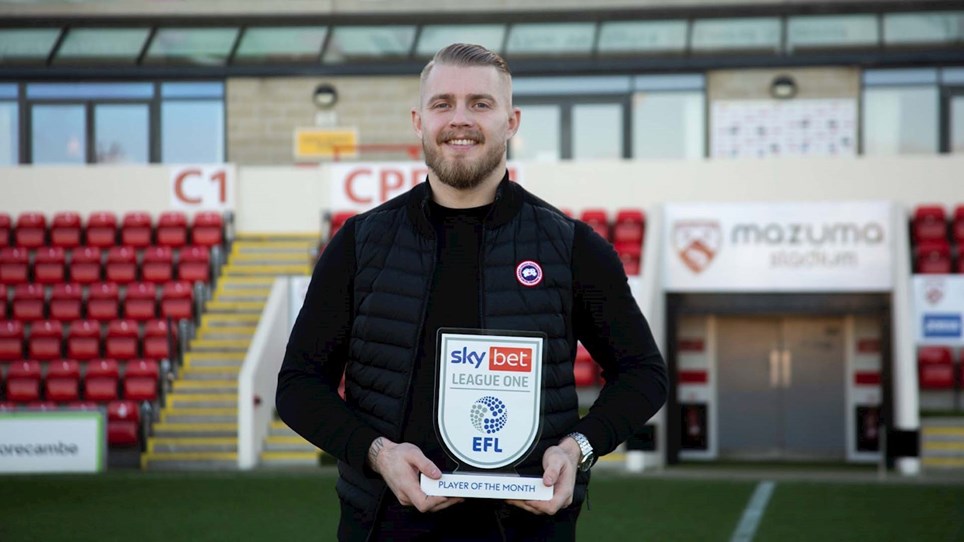 
After an impressive month between the sticks, Connor Ripley has been named Sky Bet League One's Player of the Month for November! 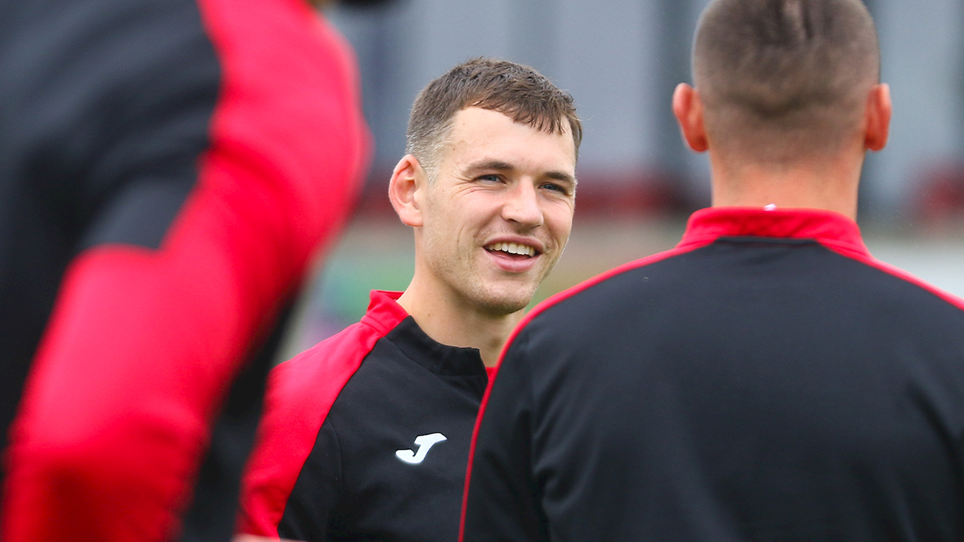 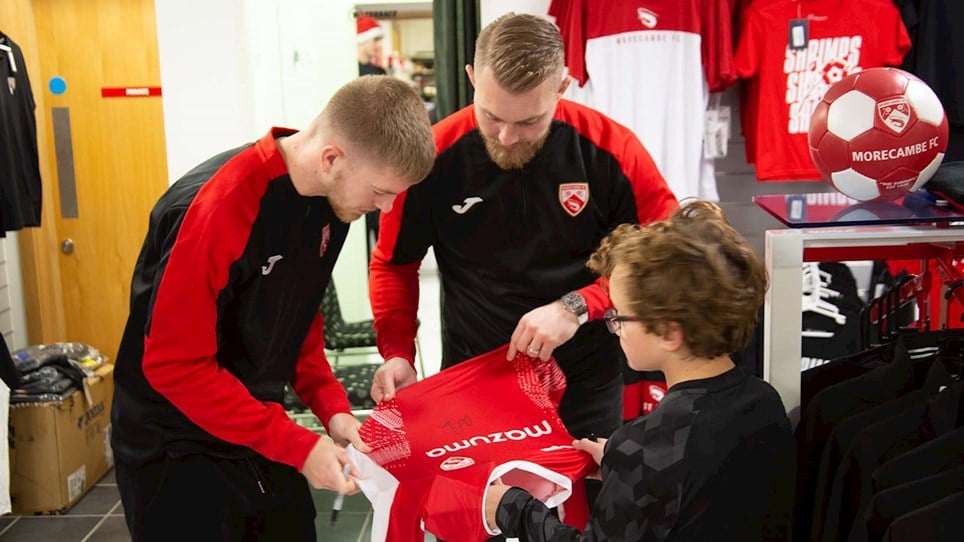 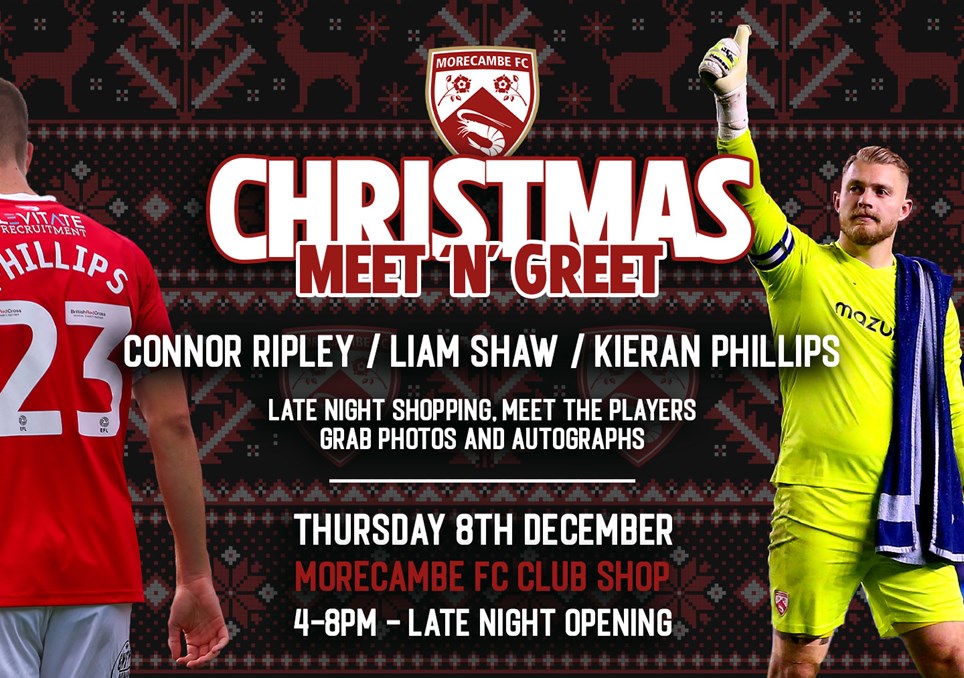 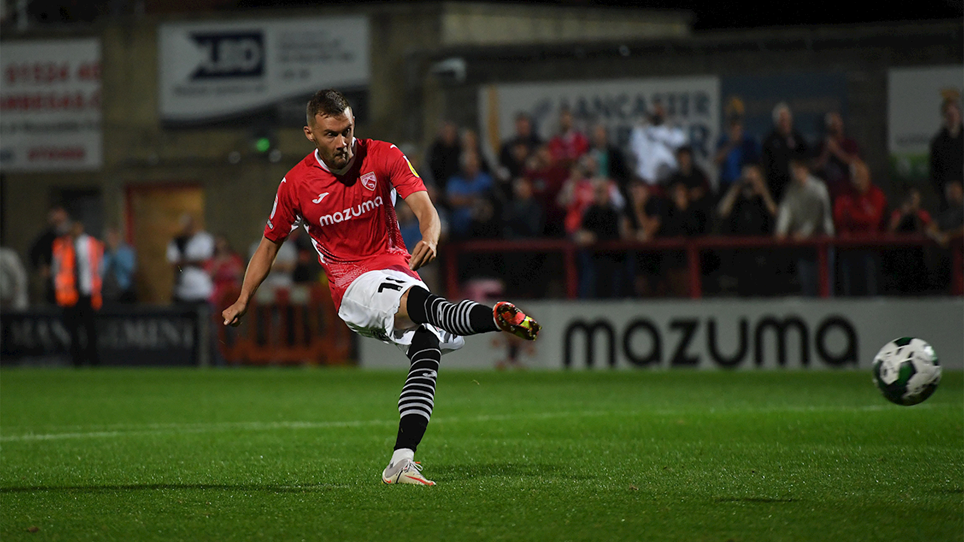 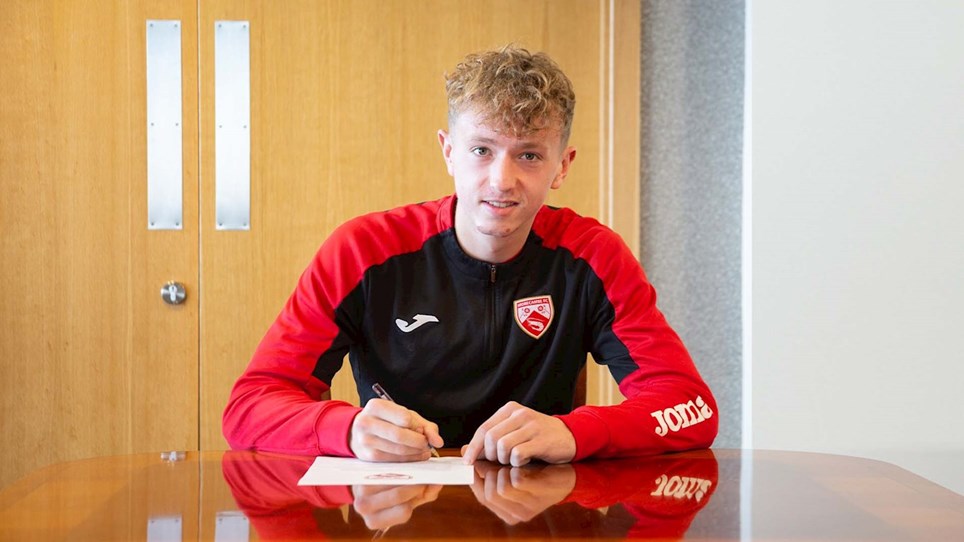 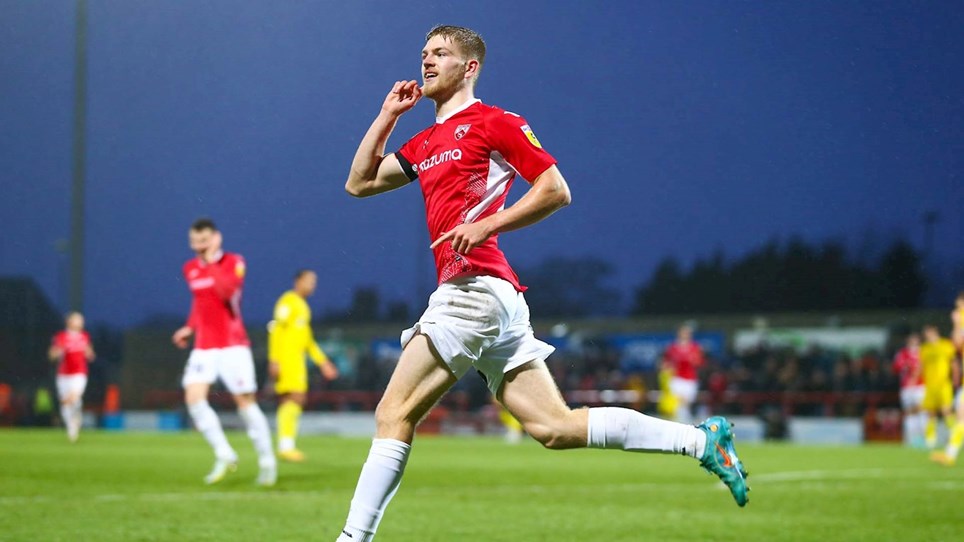 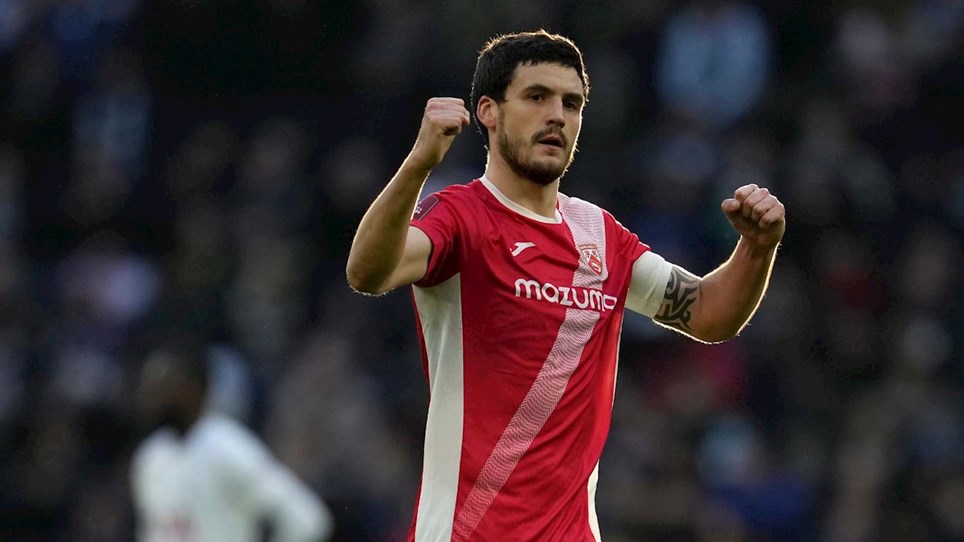