Becoming a professional footballer is the dream for 1000’s of Academy prospects up and down the country, though the harsh reality is less than 0.5% will go on to secure a contract.

Whilst it can disappointing for an Academy player to be released, that’s not to say a career in football isn't achievable.

All scholars within the Academy at Morecambe enrol on a two-year BTEC and study different areas of the beautiful game, including strength and conditioning, human anatomy, analysis, coaching and business, which can be a great benefit to those that are released at the end of the scholarship.

Dan Towers was on the books at the Club between 2013-2015, and despite not being offered a professional deal, his career within football as an analyst has gone from strength to strength.

“I’m into my second year now at the University of Salford,” he explains.

“I’ve had a year-and-a-half’s experience with England’s Amputee Football Team, we’ve been to the European Championships in Krakow in September, finishing fifth which is quite disappointing, but it goes a long way to say I didn’t think I’d be doing that maybe a year-and-a-half ago.”

Additionally, the 25-year-old is currently working within the analysis department at Sky Bet League Two side Oldham Athletic, an area of the sport he wants to pursue after graduating.

“With Oldham Athletic, there’s been maybe four or five different managers within the last six months that I’ve been there, so in terms of experiences and different learning environments, it’s right up there,” Towers adds.

“There’s the one analyst in Jimmy that works full-time and he does the pre-match, the post-match, during-the-match, and I help out as an intern, learning the ropes within that.

“I’m a bit more of a visual person, so creating all the transitions over the videos and really trying to make it visual for players and quite simplistic, kind of like the Monday Night Football visuals that show players what’s expected from them.”

With the chances of Academy players becoming professional so low, Towers admits the educational side of the game for youth players is vitally important. 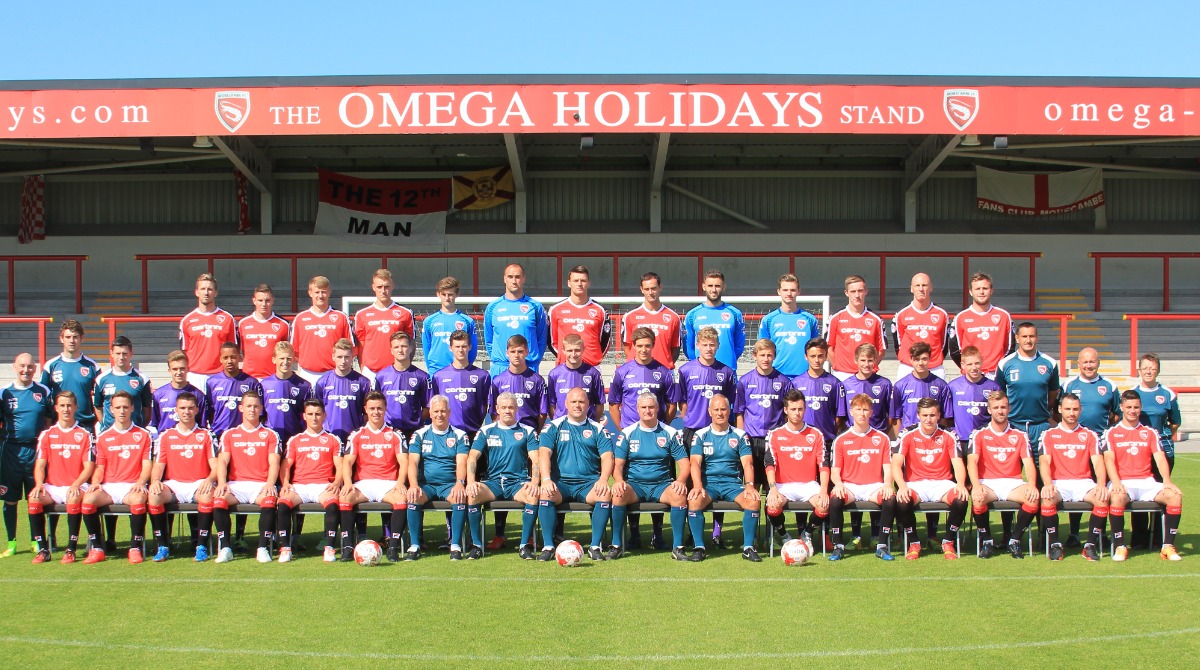 “In hindsight, 25-year-old me looking back really thanks the tutors, Gary Kelly and Ian Jones who we had at the time, for the pushing and the prodding that we needed to try and get the assignments and the work in,” he adds.

“Having that educational background from the tutors at the college and being pushed by Wainy [Neil Wainwright] and [Stewart Drummond] Drummy in the Academy to do it, if the work wasn’t up to scratch or your NVQ or your BTEC wasn’t in, then you didn’t play on a weekend, it was as simple as that, or you’d miss training to go and do it.

“It was education first because them two had been through it themselves haven’t they, they’ve played a lot of League games themselves, so they know the realities of professional football I suppose.”

Looking back, Towers is quick to thank those that helped him during the transition of leaving the Academy, and says the Club even put him forwards to obtain his coaching badges, such was the level of support.