Shayon Harrison has left Morecambe following the expiration of his contract.

The 24-year-old joined the Shrimps in August on a short-term deal until January and made four appearances for the Club, but his stay at the Mazuma Stadium was hampered by injuries.

Speaking of Harrison’s departure, manager Stephen Robinson said: “Shayon has been a top, top professional since arriving at the Club and it’s a shame that injuries have stood in his way.

“Of course, we wish the boy the very best of luck in whatever comes next in his career.”

Morecambe Football Club would like to place on record its thanks to Shayon for his efforts whilst at the Club and wish him well in his future endeavours. 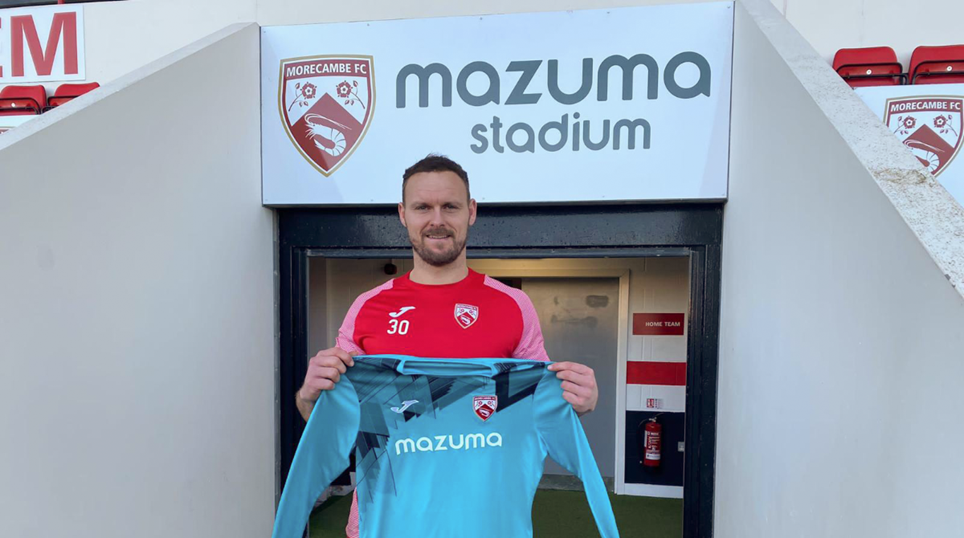 Carson hoping his experience can benefit the Shrimps


Goalkeeper Trevor Carson hopes his experience can help Morecambe after joining on loan from Dundee United until the end of the 2021/22 season. 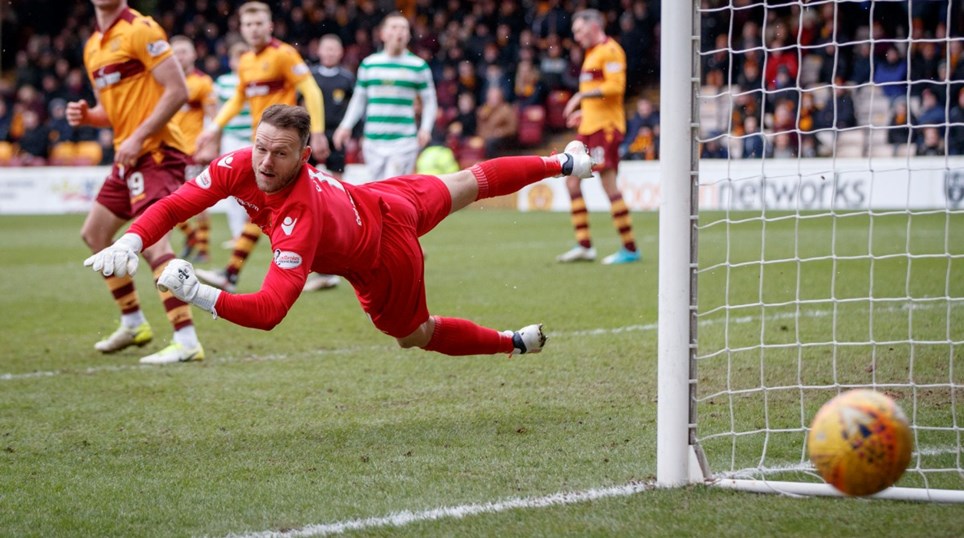 Getting to know.. Trevor Carson


Dundee United goalkeeper Trevor Carson arrived at the Mazuma Stadium on a loan deal until the end of the 2021/22 campaign. 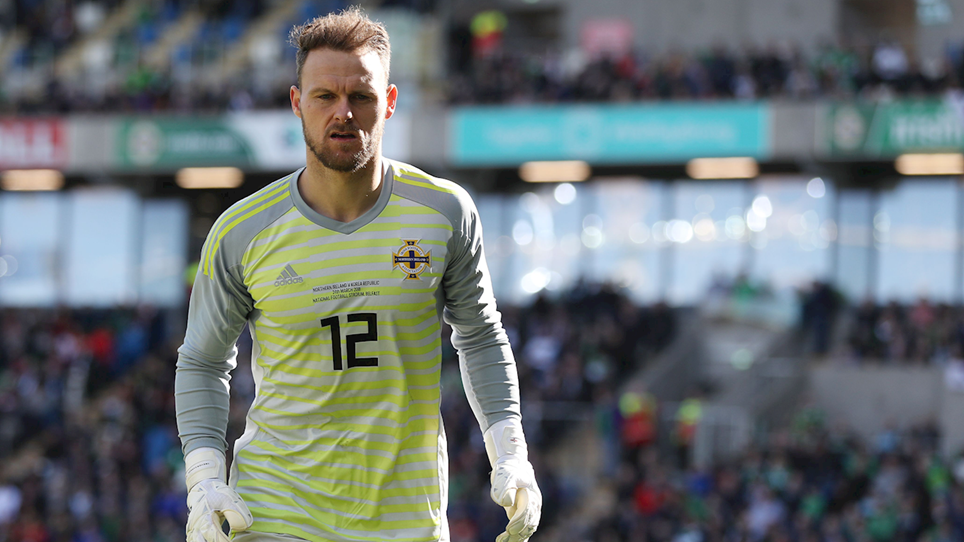 The Shrimps snap up Carson


Morecambe Football Club can confirm the signing of goalkeeper Trevor Carson, who joins on-loan from Scottish Premiership side Dundee United until the end of the 2021/22 season, subject to... 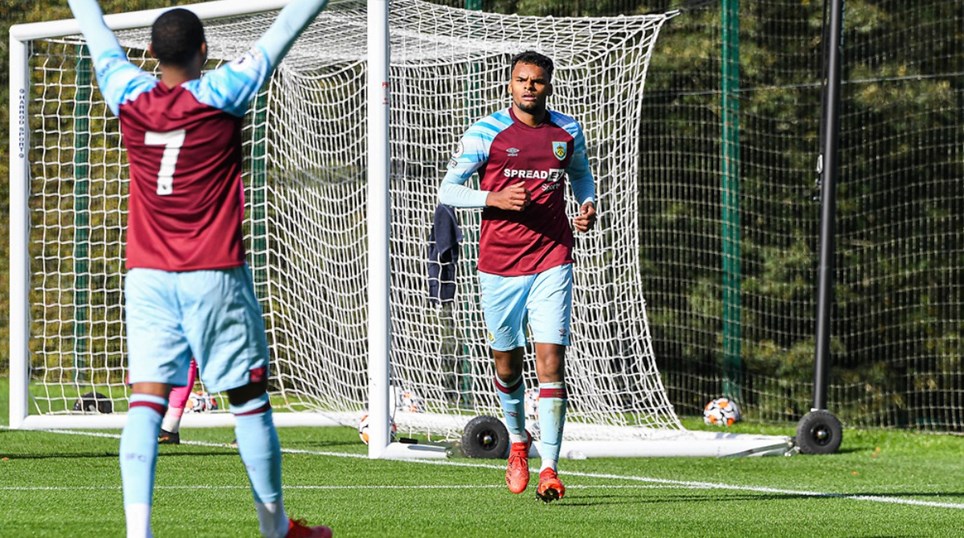 
Morecambe Football Club are delighted to announce the signing of Jacob Bedeau, who signs on-loan for the remainder of the 2021/22 season from Premier League side Burnley. 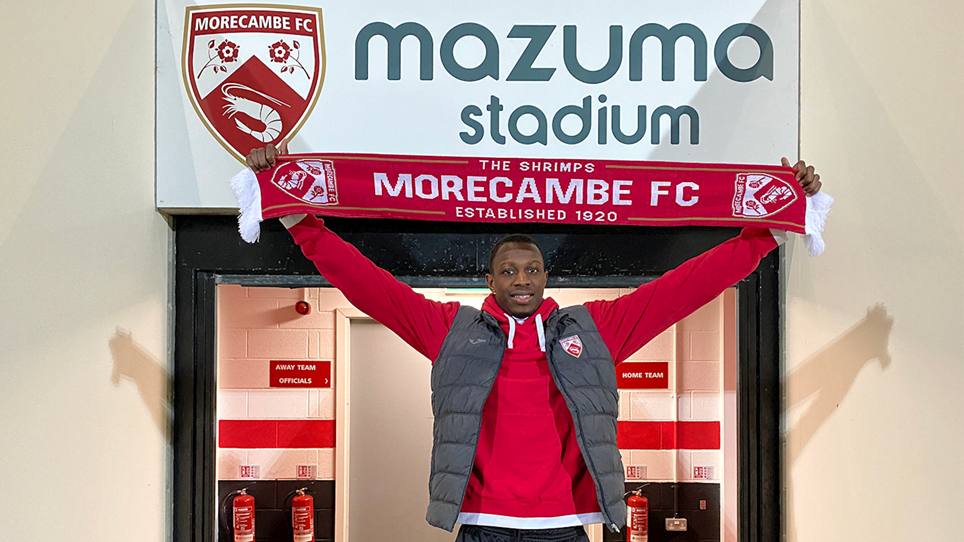 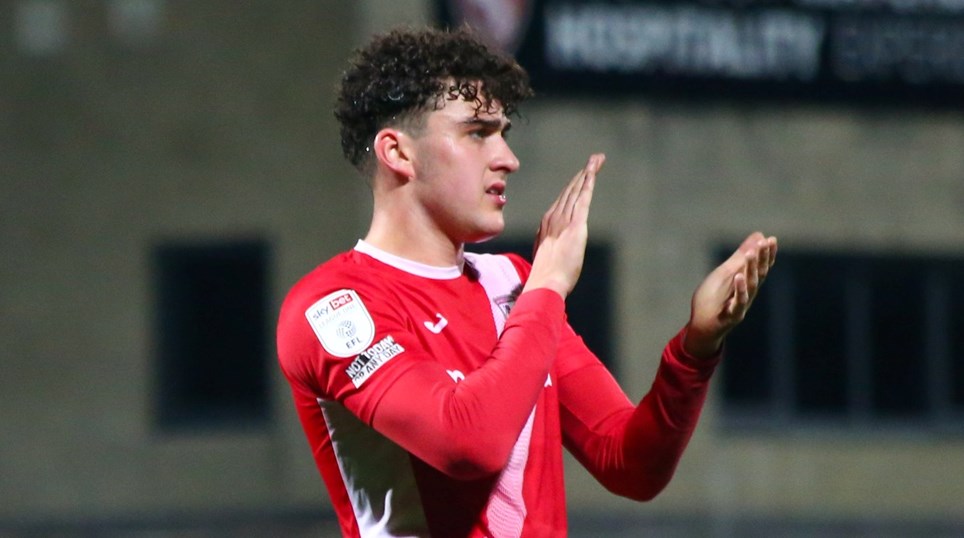 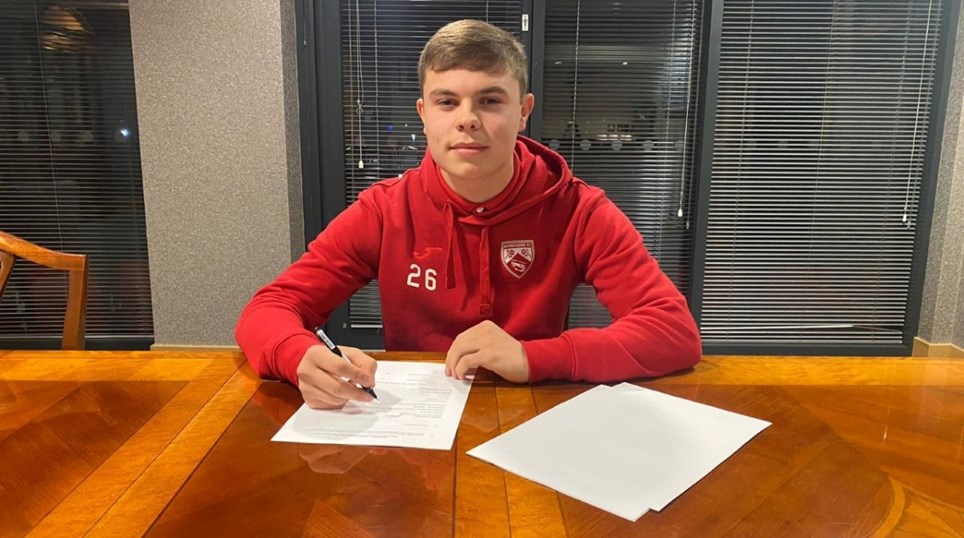