Assistant Manager Diarmuid O'Carroll said his side can be proud of their efforts following a 3-1 defeat against Tottenham Hotspur in the Emirates FA Cup Third Round.

The Shrimps opened the scoring on 33 minutes when Anthony O'Connor met Alfie McCalmont's corner to slot home, sending the travelling Morecambe fans into euphoria.
Morecambe's lead lasted until the 74th minute when Harry Winks equalised with a looping free kick before substitutes Lucas Moura and Harry Kane completed the comeback on 85 and 88 minutes respectively.
O'Carroll, who took charge of the team on the day in the absence of boss Stephen Robinson who had tested positive for Covid-19, was full of praise for the team who ran the Premier League outfit close.
"I've got to give full credit to the lads," he said.
"They have come to a world class stadium and come up against world class players and pushed them and frustrated them for 75 minutes.
"Full credit also goes to the manager who set them up all week and the tactics and system worked a treat.
"We didn't keep the ball as well in the second half, but it was only when they brought the big boys on towards the end and when some of our players got tired.
"We were so close and we were probably just at the point of thinking that dreams come could come true but it wasn't to be.

"We were left a bit frustrated by the goals we conceded but overall the lads can be immensely proud of their achievements."

Over 2,500 Morecambe fans made the journey, and the 34-year-old was full of praise for the travelling contingency from North Lancashire.

He added: "It's fantastic to see them, hopefully they had a great time.

"You fear coming down here that you maybe come down and get a bloody nose like some teams have done at big clubs, but in fairness to the boys, they did the opposite.

"Ultimately disappointment because we go home without anything, but again we have to be proud, and hopefully they'll [the fans] will be proud of that performance." 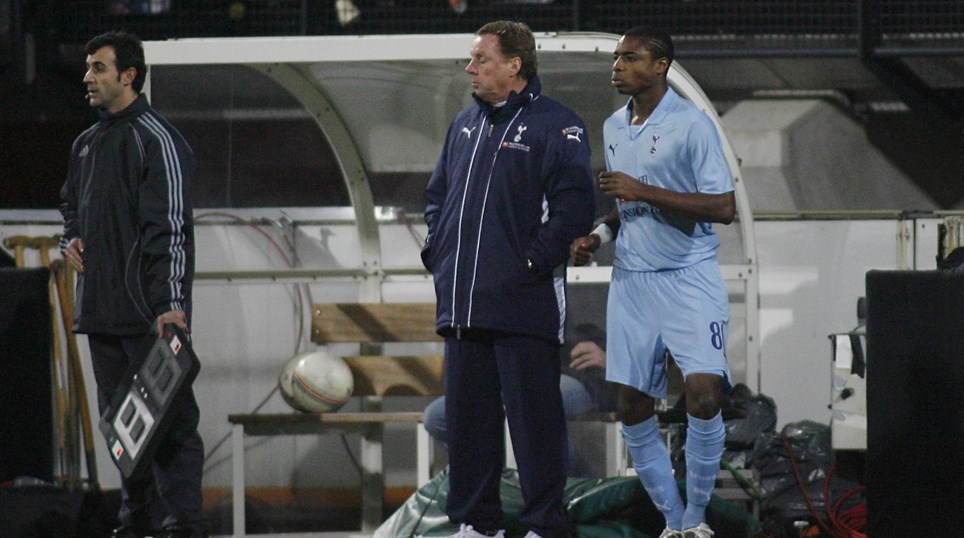 
When the Emirates FA Cup Third Round draw was made, there was only one team that Shrimps striker Jonathan Obika wanted to come up against. 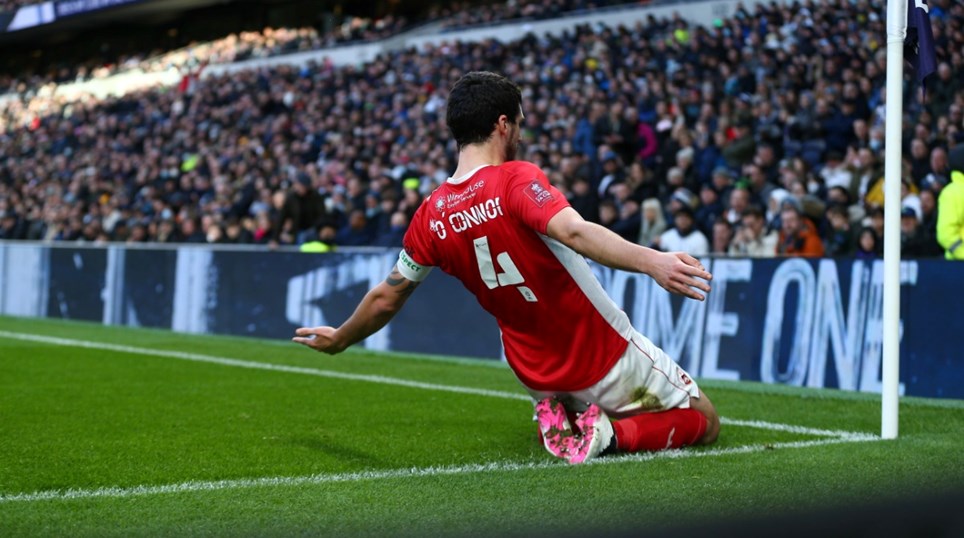 O'Connor: "Everyone to a man worked their socks off."


The Shrimps are in Emirates FA Cup action this weekend when they travel to the Tottenham Hotspur Stadium on Sunday 9 January to take on Spurs in the Third Round of the competition. 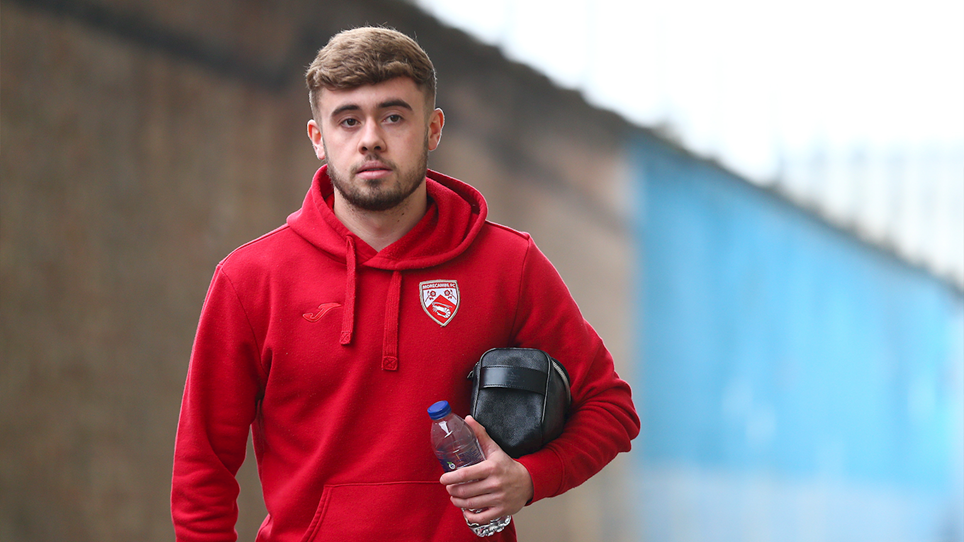 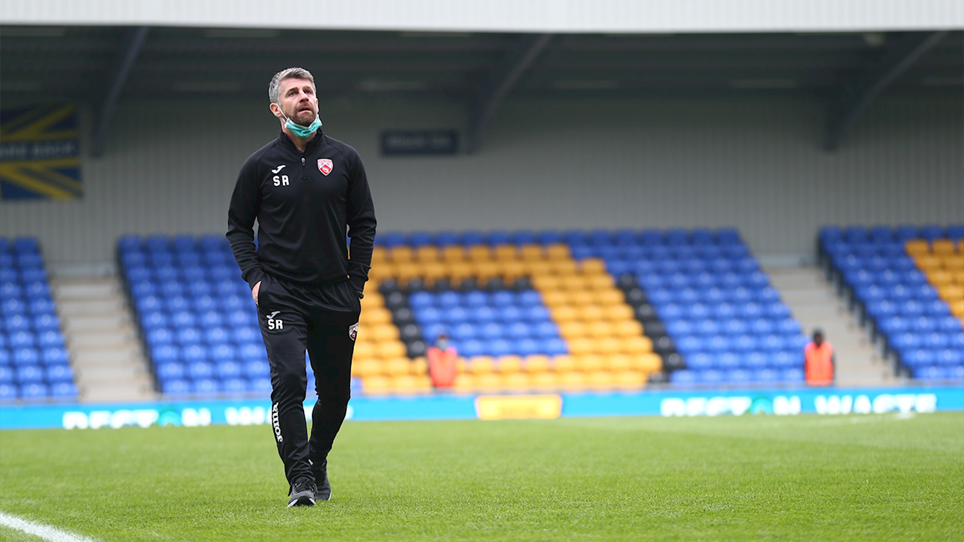 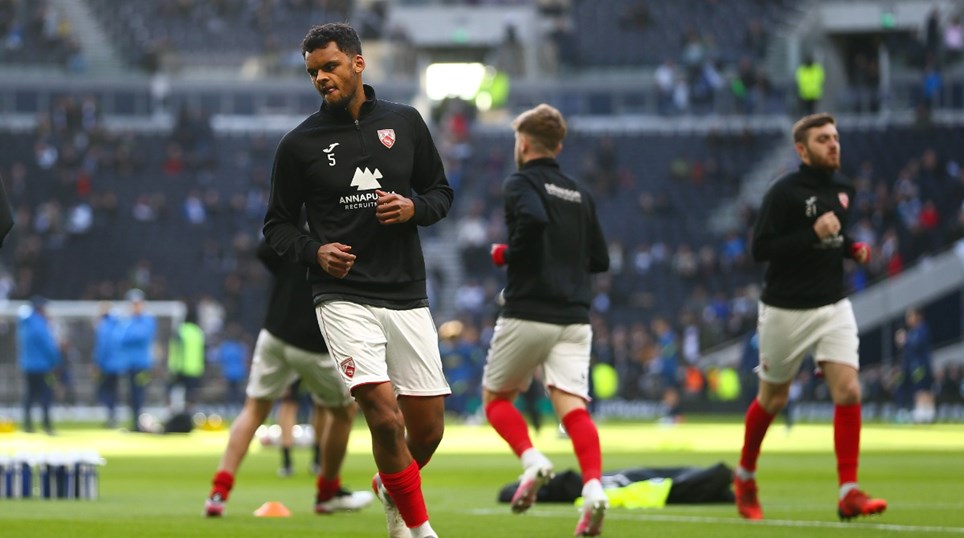 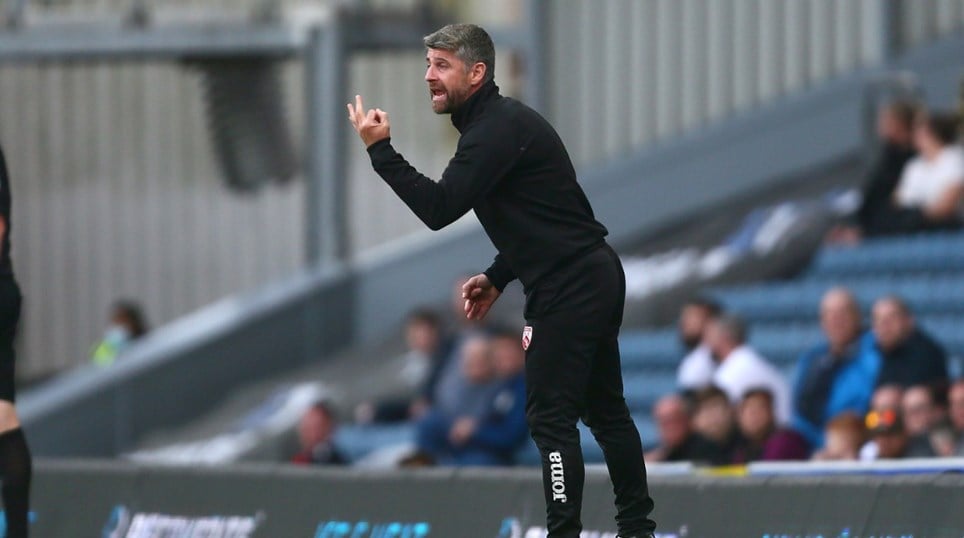