Morecambe Football Club is delighted to announce that defender Rhys Bennett has signed a short team deal with the Shrimps.

The 30-year-old leaves fellow Sky Bet League One side Gillingham to join up with Stephen Robinson’s squad, and is eligible to play in Saturday’s Lancashire derby against Accrington Stanley.

Bennett has played 23 times in all competitions for the Gills this season, and has experience at this level with clubs such as Peterborough United and Rochdale.

The 6ft 3’ powerhouse won the Scottish Challenge Cup with Falkirk back in 2012 and has made more than 300 first-team appearances during his time in football. 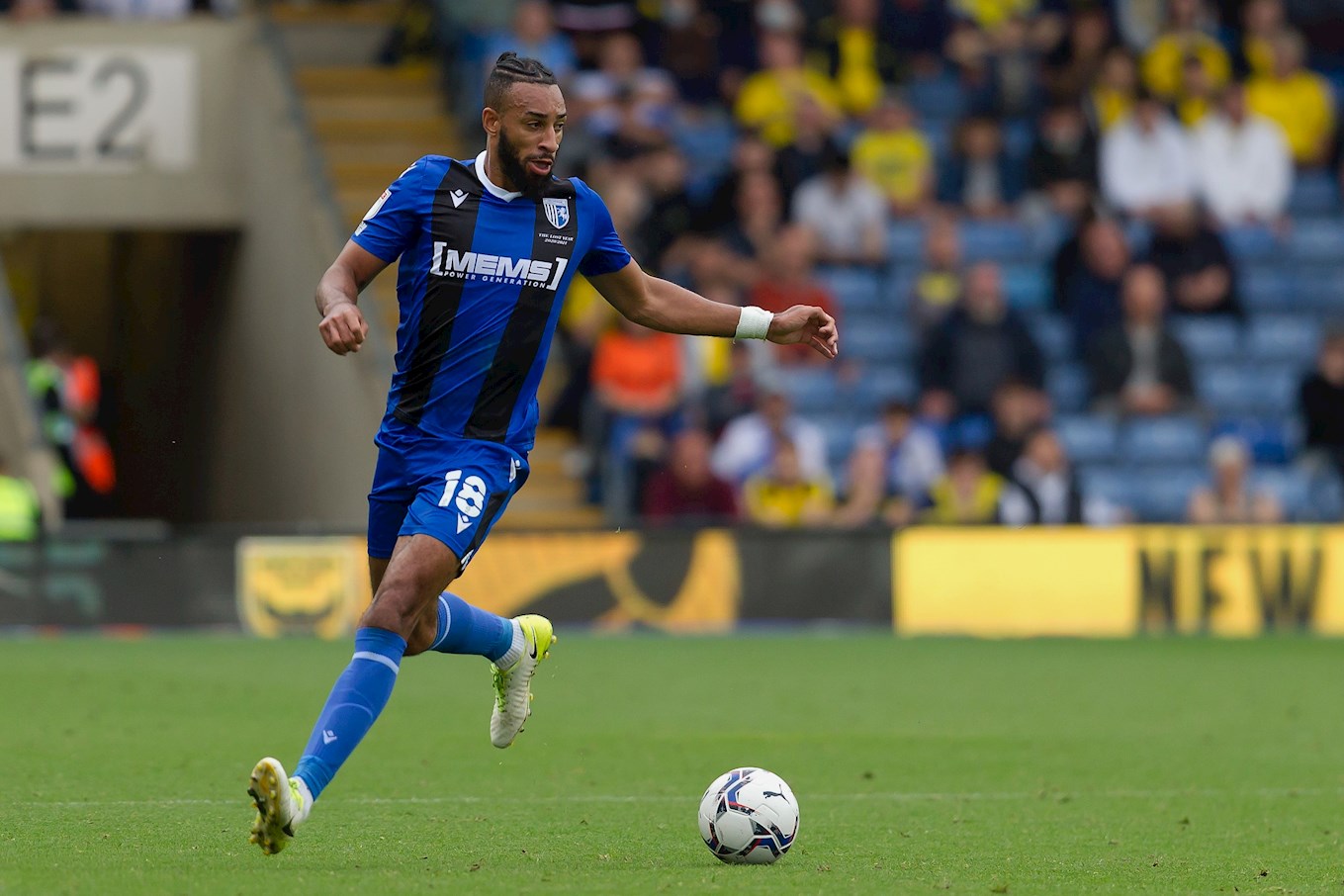 After sealing the services of the defender, Shrimps boss Robinson said: “I am pleased to get Rhys over the line, he is someone that I have had an eye on throughout the season and we have worked hard to secure his signature.

“He is very experienced at this level and was part of a Cup winning side during his time in Scotland.

“Rhys gives us another option in defence, he is a tall, powerful defender that puts his body on the line when needed and I am sure the fans will be looking forward to seeing him in action.”

Bennett will wear shirt number 31 for the remainder of the 2021/22 Sky Bet League One campaign.