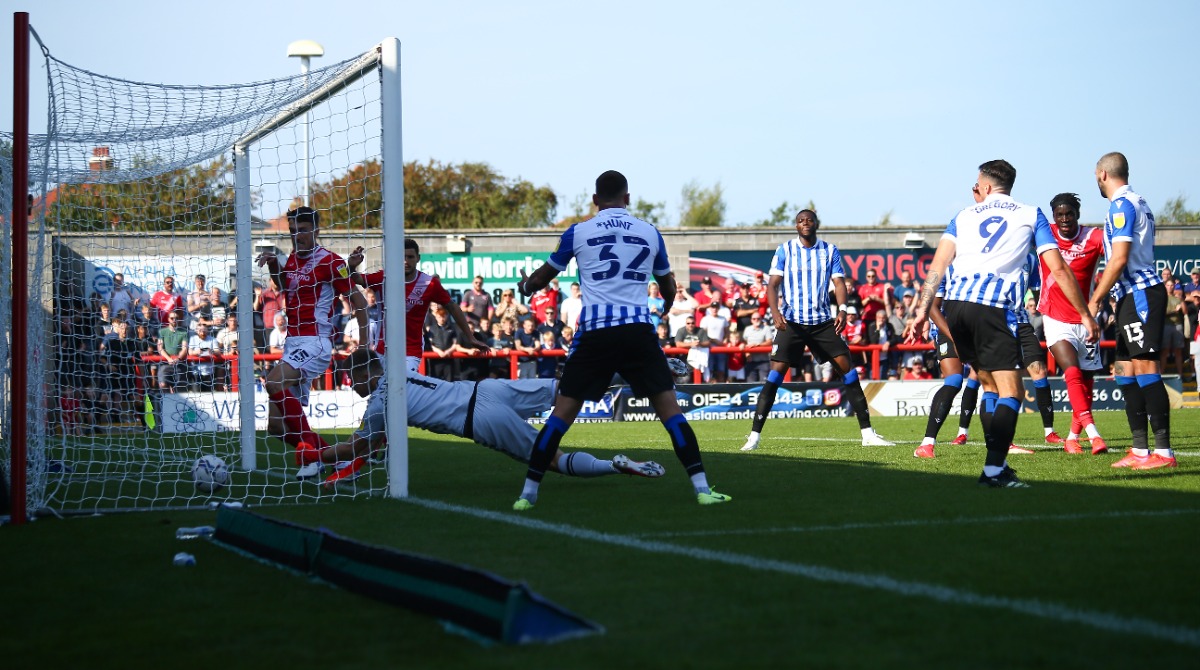 The club was formed in 1867 and went on to win the First Division four times, the FA Cup three times and the League Cup once in 1991. Sheffield Wednesday were founder members of the Premier League in 1992, however the Owls have been absent from football’s top tier since 2000.

Hillsborough has been the home of Sheffield Wednesday since it was constructed in 1899. The stadium’s current capacity is 34,854 and it was used as a venue for the 1966 World Cup and 1996 European Championship.

As a player, Darren Moore represented a number of clubs including West Bromwich Albion, Derby County and Barnsley. The 48-year-old was also capped twice for Jamaica. After taking over as Caretaker Boss, Moore was appointed permanent manager at West Brom before losing his job when the Baggies were fourth in the Championship. The following summer, he returned to Doncaster Rovers before leaving the club at the beginning of March to take charge of Sheffield Wednesday. Moore has managed 69 games for the Owls, achieving a win percentage of 43.5%.

Skipper Barry Bannan clocked up nine goals and 12 assists from midfield last season. The 32-year-old has been at the club since 2015 and has also been capped more than 20 times by Scotland.

In their first season in the third tier since 2011/12, the Owls finished in fourth place with 24 wins, 13 draws and nine defeats. Their season came to an end in the Play-Off Semi-Finals when they were defeated by Sunderland AFC who would go on to achieve promotion at Wembley. 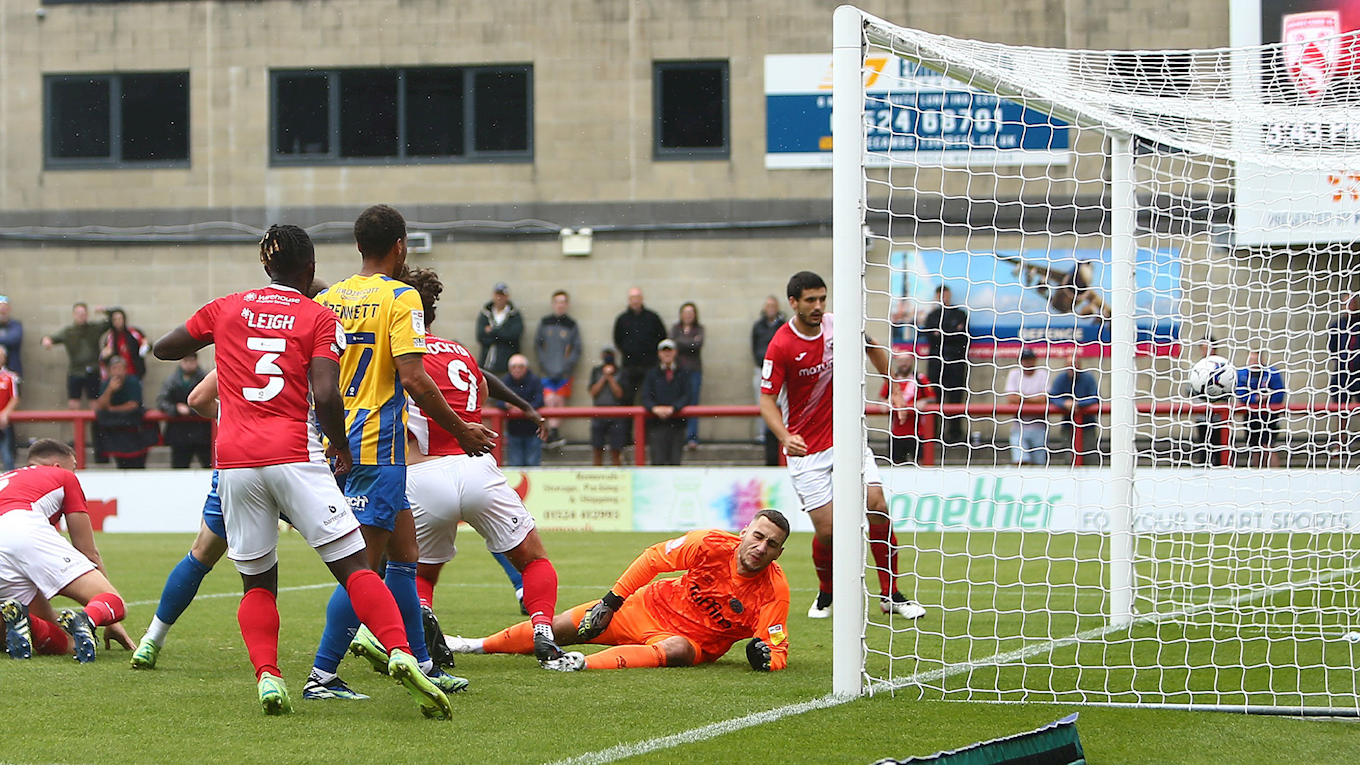 The Shropshire club was founded in 1886 and are the only club in their county to play in the Football League. In 2003, their 53-year stay in the League came to an end, however they managed to bounce back the following season by winning the Conference Play-Offs.

The Shrews reached the League One Play-Off Final in 2018 but fell short in extra-time against Rotherham United.

Montgomery Waters Meadow, known as ‘New Meadow', has been the home of the Shrews since 2007 when they moved from Gay Meadow. The stadium’s current capacity is 9,875.

Experienced manager Steve Cotterill arrived at the club in November 2020. The former striker won two trophies at Bristol City in 2015 - League One and the Football League Trophy. His honours also include winning League Two with Notts County and the Conference Title with Cheltenham Town. He’s taken charge of 89 games for the Shrews and has a win percentage of 32%.

Luke Leahy impressed in his debut season for the football club. The 29-year-old joined from Bristol Rovers where he made more than 60 appearances. Leahy is a versatile player who spent the majority of his playing time last season in central midfield. He contributed with nine goals.

The Shrews finished last season in 18th place on 50 points. Steve Cottrill’s men finished the campaign with 12 victories, 14 draws and 20 defeats. They finished with a goal difference of -4. 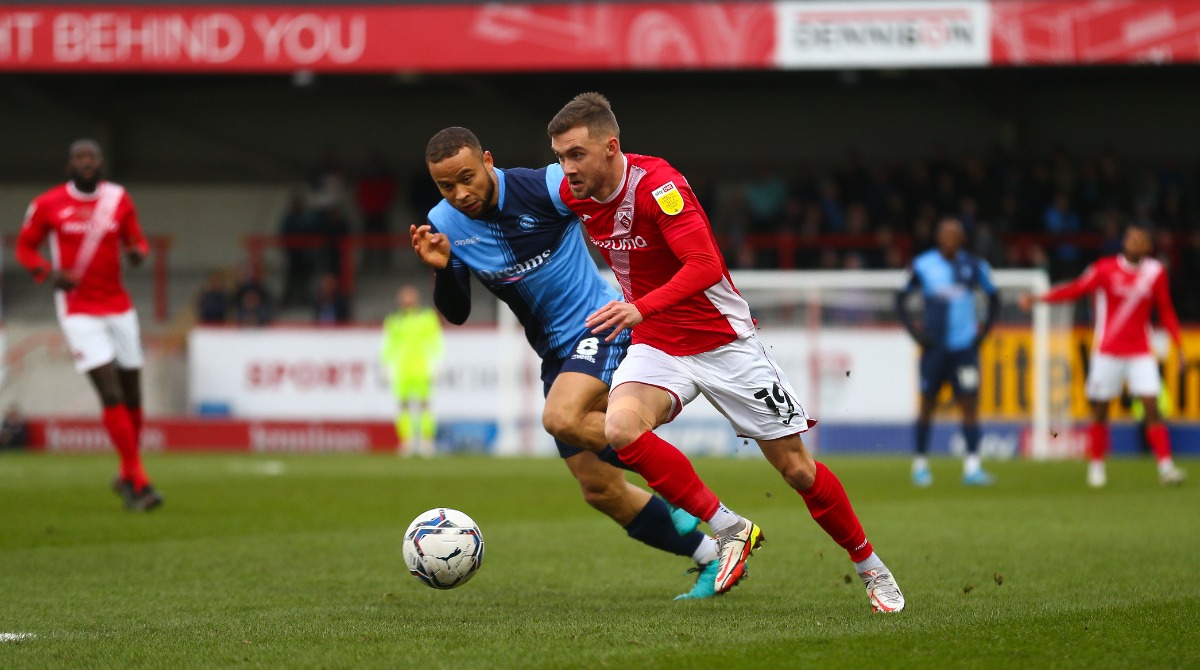 The club was founded in 1887 and, more than 100 years later, the Chairboys were promoted to the Football League for the first time. They won another promotion the following year and, in 2001, reached the Semi-Final of the FA Cup when they were beaten 2-1 by Liverpool. The club have yo-yoed between League One and Two, but managed to reach the Championship in 2020 when they defeated Oxford United in the Play-Offs. The Chairboys’ stay in the second tier was a short one however as they were relegated the following season.

Wycombe Wanderers have played at Adams Park since 1990 after leaving Loakes Park. The ground’s current capacity stands at 10,137.

Gareth Ainsworth has been in charge at Adams Park since September 2012. He’s won two promotions with the club including their League One Play-Off Final victory in 2020. In the 513 games he’s taken charge at Wycombe, Ainsworth has achieved a win percentage of 29.4%.

Striker Sam Vokes finished last season as the club’s top scorer with 17 goals. The 32-year-old also contributed with seven assists. Vokes, who played over 200 games for Burnley between the Championship and Premier League, arrived at Adams Park in July 2021. He’s also been capped more than 60 times for Wales, and scored a famous goal for the Dragons in a 3-1 win over Belgium in the Quarter-Final of Euro 2016.

The Chairboys secured a sixth place finish with 23 wins, 14 draws and just nine defeats. They beat MK Dons over two legs to progress to the Play-Off Final but lost out on a return to the Championship following a 2-0 defeat to Sunderland AFC.