Jon Obika says that having a full pre-season at the Shrimps is really benefitting him after missing out on one at the start of 2021/22 campaign.

The striker spent the first-half of last year on the sidelines after picking up a hamstring injury against Burnley, and said last season was a tough one for him to take.

He said: “Last season was a tough season for me personally, so to come in this time around and get some really good fitness work in has been important for me.

“I have been able to get in all different types of runs where I never managed to do that last year, and I am looking froward to seeing what else I can do towards the start of the season.

“On a personal note, it was good to hit the back of the net, doesn’t matter what type of game you score in it is important for any striker, it builds the confidence, we practice it in training and I am happy that it paid off.”

Obika netted as the Shrimps lost 3-1 to Huddersfield Town on Tuesday afternoon, pressing his defender before slotting the ball home, and the 31-year-old feels the side can build on that display.

“There are a lot of positives to take for sure, we are obviously disappointed with the result as we always go out there looking to win but I feel like we can build on this performance.

“At this point in the season you are trying different things, new patterns of play but I think we coped well with them first-half and then tired towards the end of the second-half.

“We tried to keep control of the game as best as we could, but it is a performance that can give us a lot of confidence, we’ve been working hard and have some really important games coming up.” 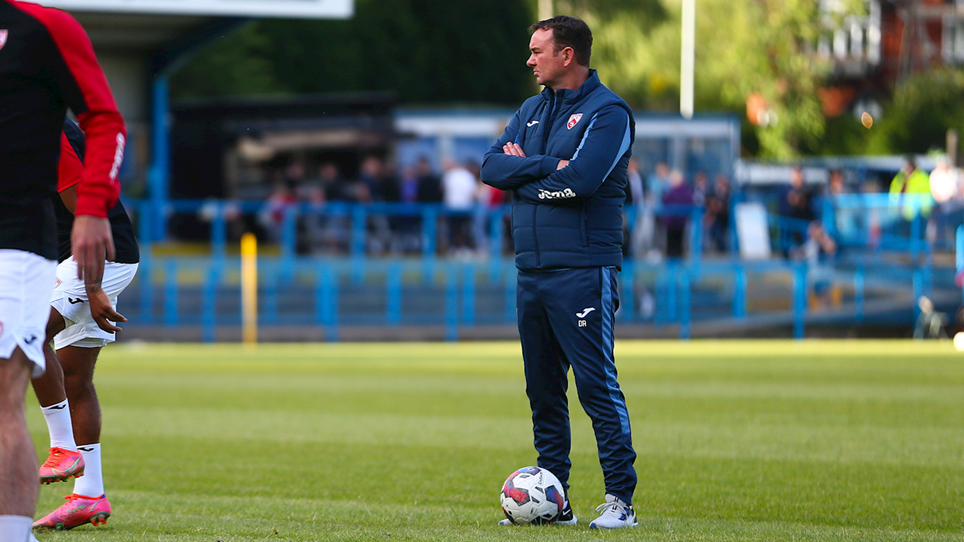 Adams impressed with the way his side adapted to Huddersfield's changes


Manager Derek Adams says his side did well to cope with two highly-impressive XI's in their 3-1 loss to last season’s Sky Bet Championship Play-Off Finalists Huddersfield Town on Tuesday afternoon. 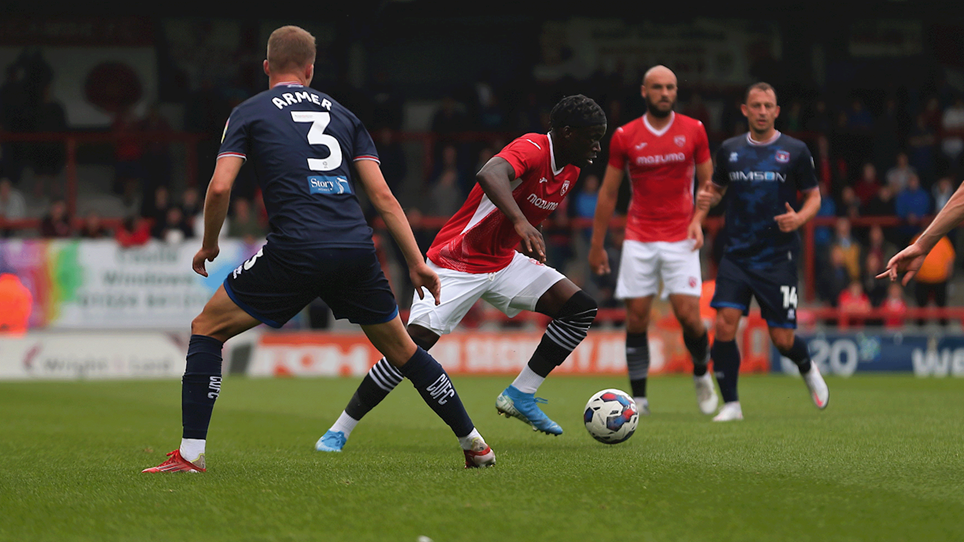 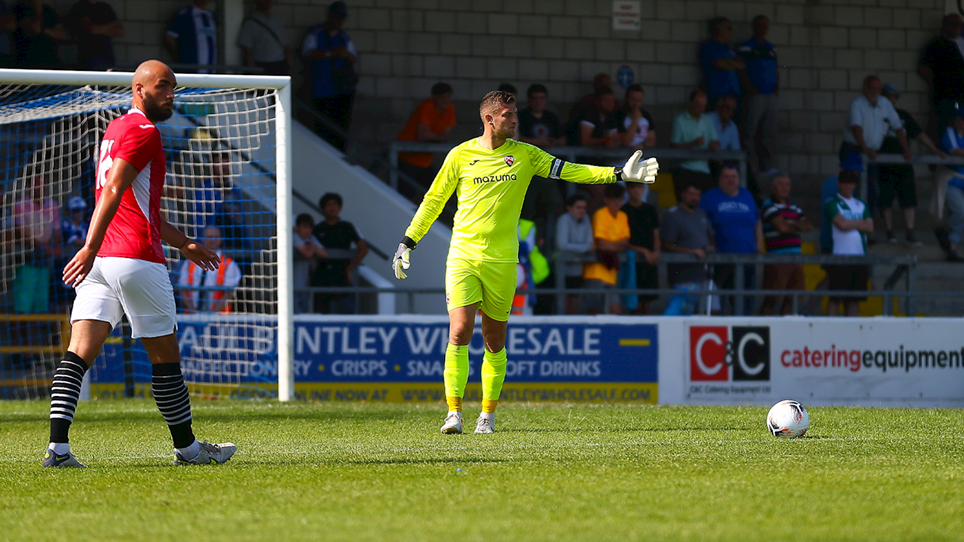