Farrend Rawson says the Shrimps can look to build on what was a solid performance against Shrewsbury Town on the opening day of the 2022/23 season.

The Shrimps played out an entertaining 0-0 draw against Steve Cotterill’s Shrewsbury Town on Saturday afternoon, with both teams unable to find the back of the net despite carving out various strong chances.

Rawson, who made his league debut for the Club, has praised his teammates and looks to build on the positives.

“It’s just the start, we’ve got plenty more to go,” he said.

“We defended really well as a unit, and that’s not just the back four and ‘keeper, that’s the front two who worked tirelessly the whole 90 minutes and the midfield and the wingers.

“Collectively it was a good performance, take a draw on the first day and hopefully we can build on that going into next weekend.

“They’re a good side, they’ve reinforced over the summer, they’ve brought in some good players, we knew they were going to come here and it was going to be tough.

“First game of the season, they want to impress as well so it was tough, but I thought for the majority of the game, we dealt with their threats.

“We kept them pretty quiet, they had a couple of half chances but overall, I think if you looked at the game, we had the better chances.”

After picking up the sponsor’s Man of the Match award, the 26-year-old says he thoroughly enjoyed his league debut for the Club at the Mazuma Stadium.

He added: “I might not show it, but I really enjoyed it!

“The fans were amazing, it was so loud, I couldn’t believe how loud it was, at one point when we kicked off, I couldn’t hear myself think.

“It was quality, it lifted us up and I think with the performance, the lads have showed to the fans, whatever happens, we’ll give 100% and we’ll give everything.

“Hopefully the fans can go away happy today and excited, and looking forward to the rest of the season.

“It [the dressing room] was content but also, as a team in there, we’re always striving to be better, we’re always looking at little spots where we can improve and go to that next level, and improve on last season.

“I thought everyone to a man was outstanding today, they [the squad] can take a lot of encouragement after today and go into next week.” 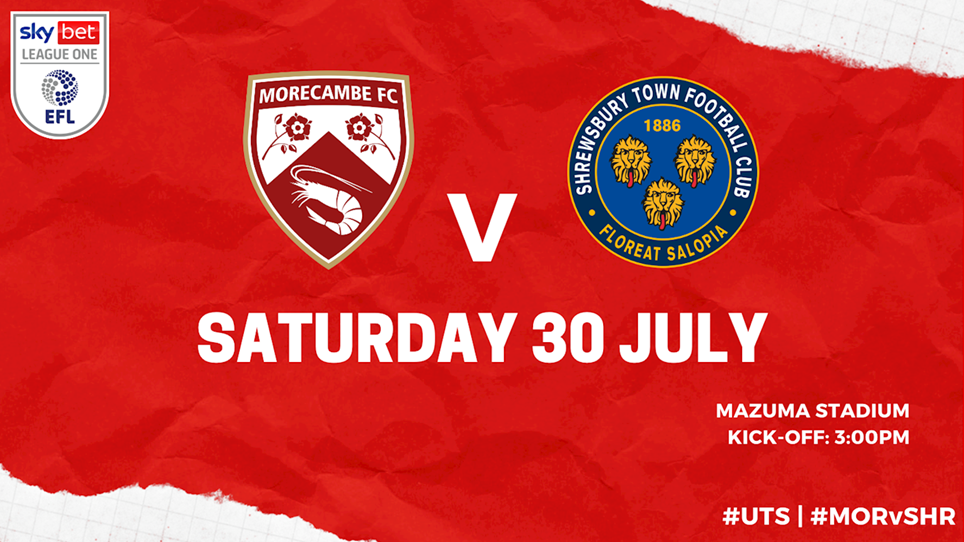 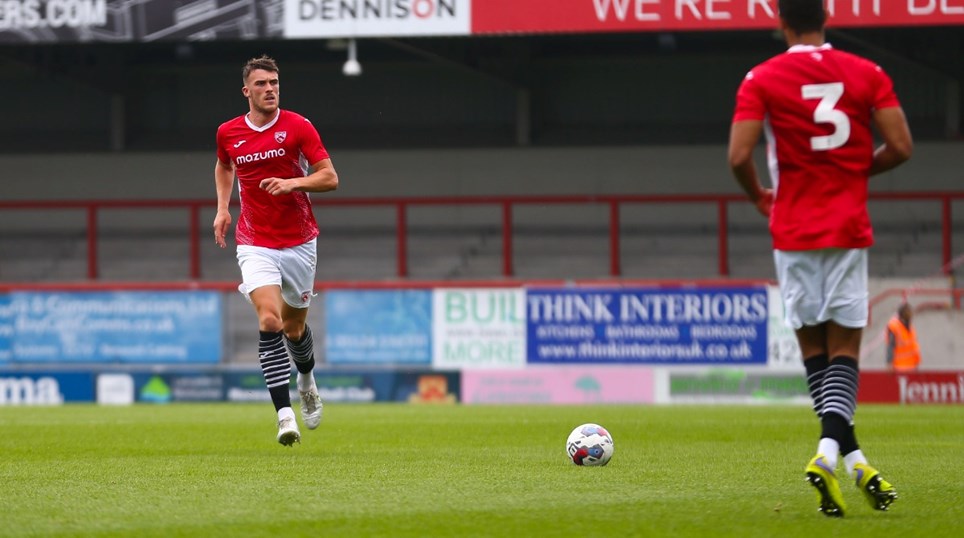 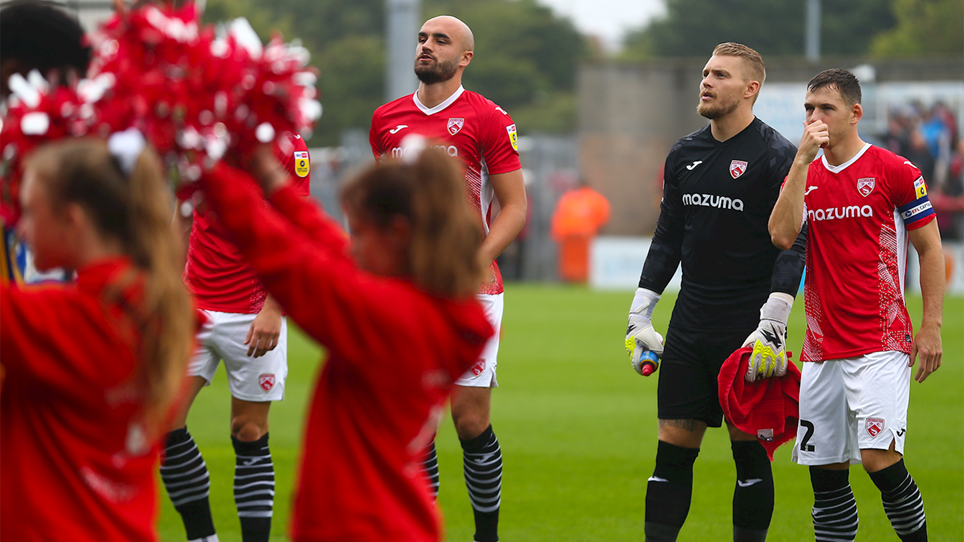 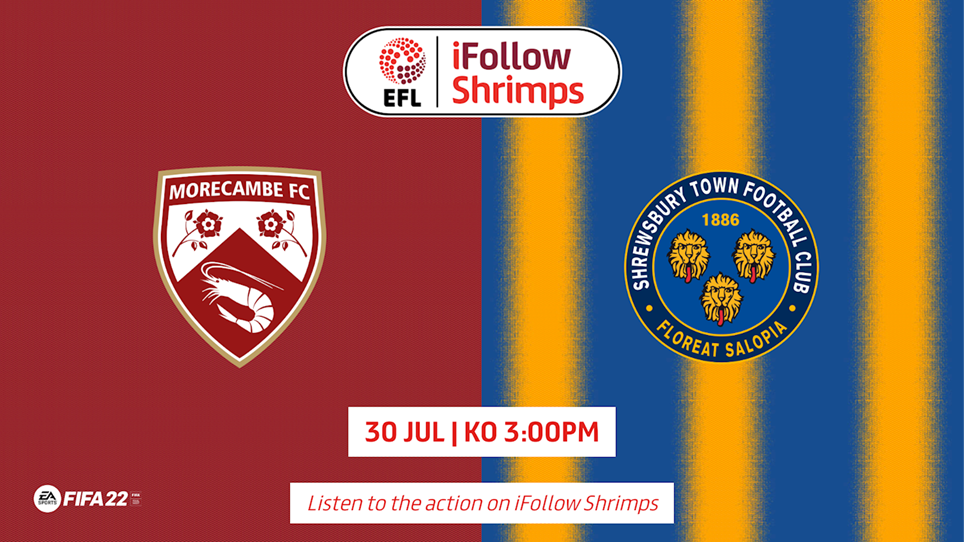 Don't miss a kick of our season opener with iFollow Shrimps!


Unable to make it to the Mazuma Stadium for our Sky Bet League One opener against Shrewsbury Town? Listen to live commentary with iFollow Shrimps.