Another good workout for Morecambe saw the Shrimps comfortably beaten as Championship outfit, Middlesbrough, showed their class in the penultimate pre-season encounter at the Mazuma Stadium.

The visitors nearly struck after just sixty seconds. A cross from Ryan Giles on the left was headed against the upright by Matt Crooks from around eight yards.

In the eleventh minute, Boro rattled the woodwork again. Gibson tripped Watmore on the edge of the area, and Marcus Tavernier saw his left footed free kick hit the crossbar.

The writing was on the wall and Boro’s pressure finally told in the 14th minute, when the ball was worked to Giles on the left, and his pin-point cross was headed home by Tavernier.

A rare Shrimps’ foray into opposition territory almost saw an equaliser two minutes later. An excellent cross from the left by Max Melbourne was glanced just wide of the far post by Jake Taylor.

Jonny Howson blasted over from 15 yards for the visitors, before Chris Wilder’s men doubled their lead in the 28th minute. The Shrimps were caught on the break down the left-hand side once again, and it was Giles who slipped the ball into the path of Matt Crooks, who steered the ball low past the advancing Ripley from ten yards out.

Boro continued to exert their Championship pedigree on the game on increased their lead three minutes before the break. Giles again found space down the left and his teasing cross was nodded home from six yards out by midfielder Riley McGree.

McGree almost netted again a minute later, seeing his rasping 20-yard drive turned round the post at full stretch by Ripley, before Tavernier sent a half volley just over bar from the edge of the area just before the half time whistle.

The first chance of the second half came ten minutes after the restart, and fell to the visitors. The ball was worked to the dangerous Crooks, who saw his low drive smartly turned away by Ripley.

Substitute Tommy Smith dragged a decent chance well wide for the visitors on the hour mark, before ten minutes later the Shrimps should have pulled one back.

A delicious ball from the right was flicked on by substitute Jon Obika, but Shane McLoughlin just couldn’t get the finishing touch at the far post and the chance went begging.

Fifteen minutes from time Boro substitute Callum Kavanagh could have scored with his first touch after coming off the bench, but his cushioned back post volley flew just over the angle.

Donald Love blazed over from the edge of the area for the Shrimps on 78 minutes, before a late drive from Smith stung the palms of Ripley, in the last significant effort of the game for either side. 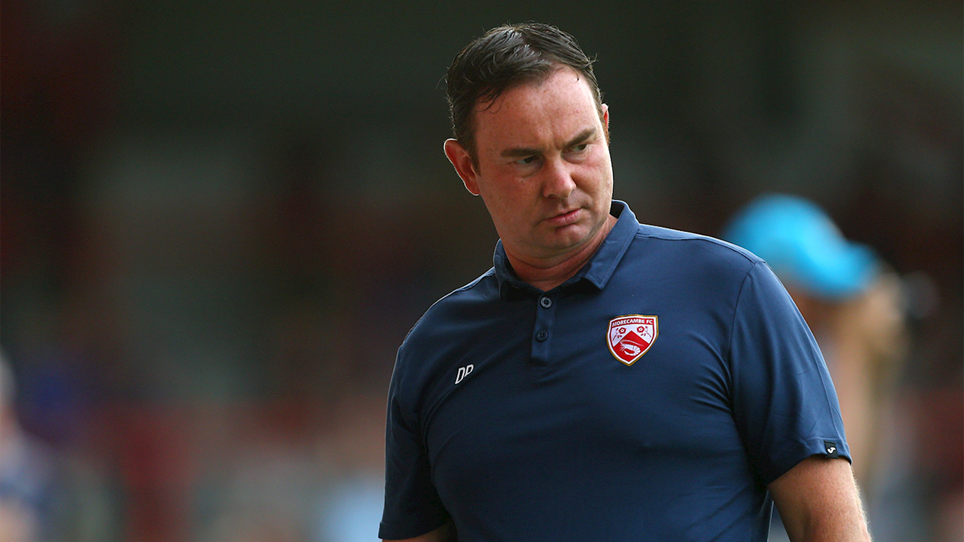 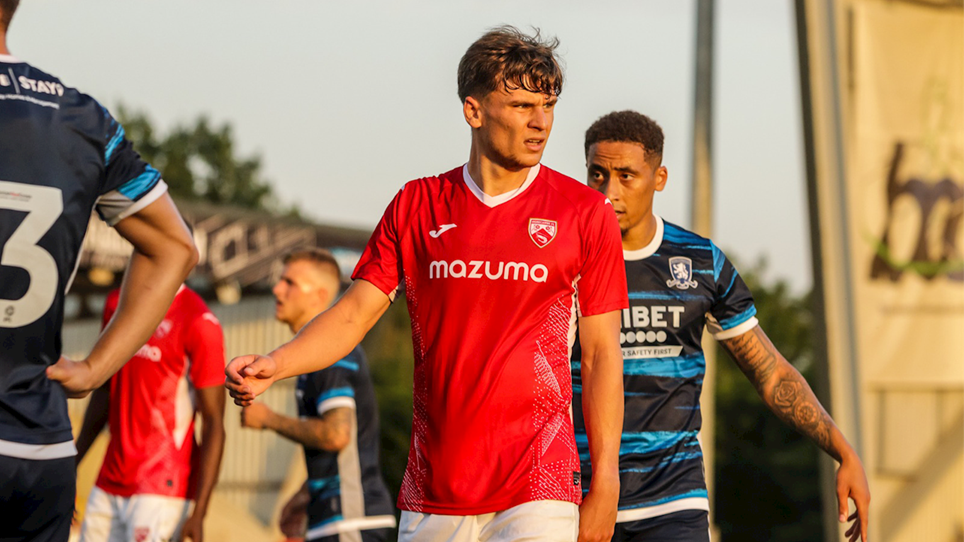 
Midfielder Jake Taylor says Tuesday night’s pre-season friendly against Middlesbrough will benefit the Shrimps come the start of the season. 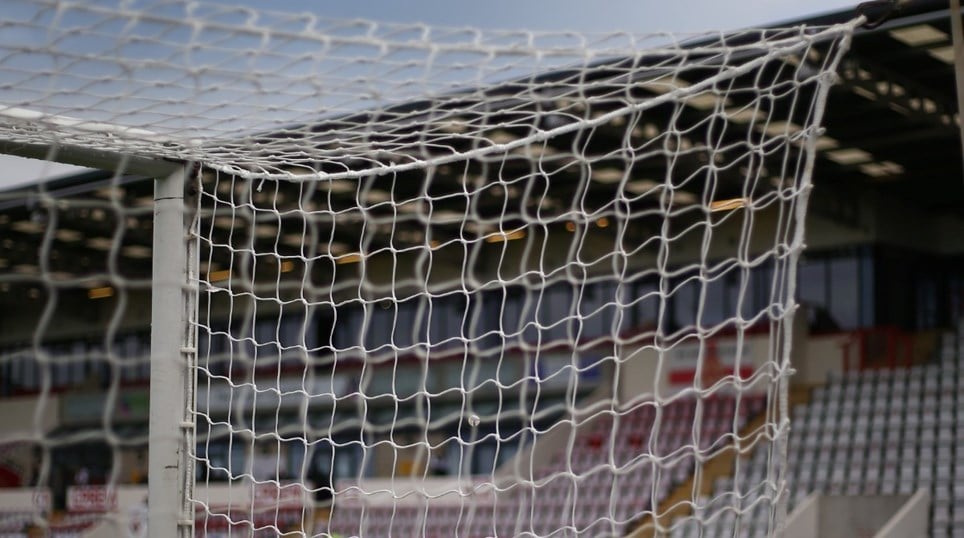 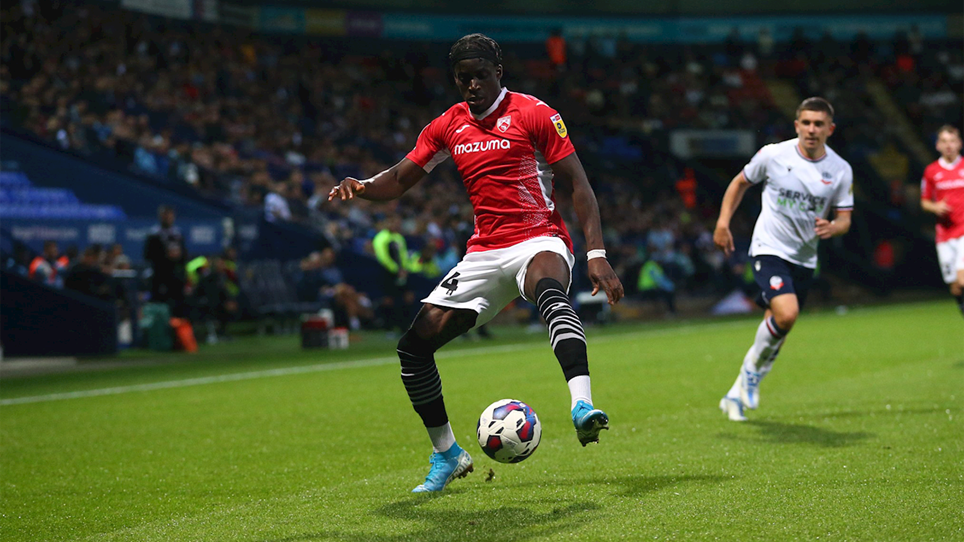 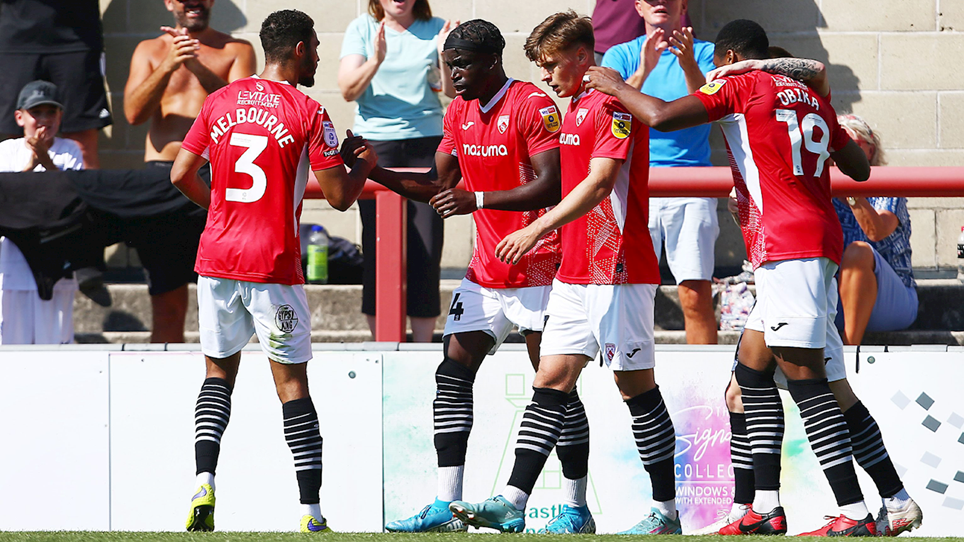 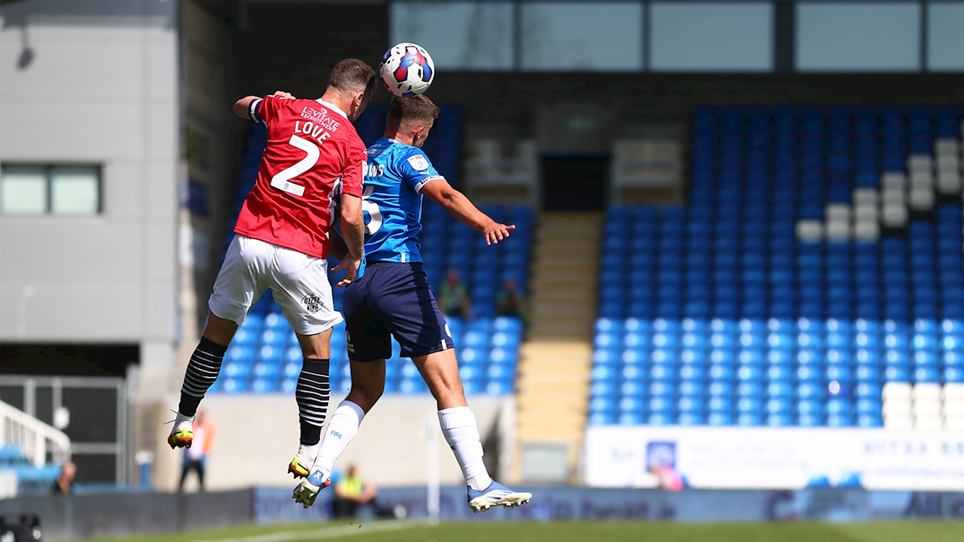