Morecambe Football Club is saddened to hear that former manager Joe Wojciechowicz has died at the age of 72.

Joe was appointed manager in early 1985 and had three very successful seasons with the Club, reaching the Lancashire (ATS) Junior Cup Final three times, winning it twice, before he left to take charge of Colne Dynamoes at the end of the 1987/88 season.

As a player, Joe was a midfielder who was an apprentice with Blackpool. He then went on to have spells with Lancaster City and Barrow. He made six first-team appearances for the Shrimps before embarking on a coaching career and a successful spell as the manager of Workington.

Co-Chairman, Graham Howse, led the Shrimps' tributes to Joe saying: “The Club wishes to pass on its sincere condolences to the family on the sad passing of Joe Wojciechewicz.

"He had a great three years at the Club with two Lancashire Junior Cup wins in 1986 and 1987, and you could argue that he set the ball rolling on a return to success at the Club and the position we find ourselves in today.

"It could also be argued that these Finals restored belief amongst both fans and the Club, knowing that success could be reached and under Joe's leadership the Club came so close to winning the league title.'' 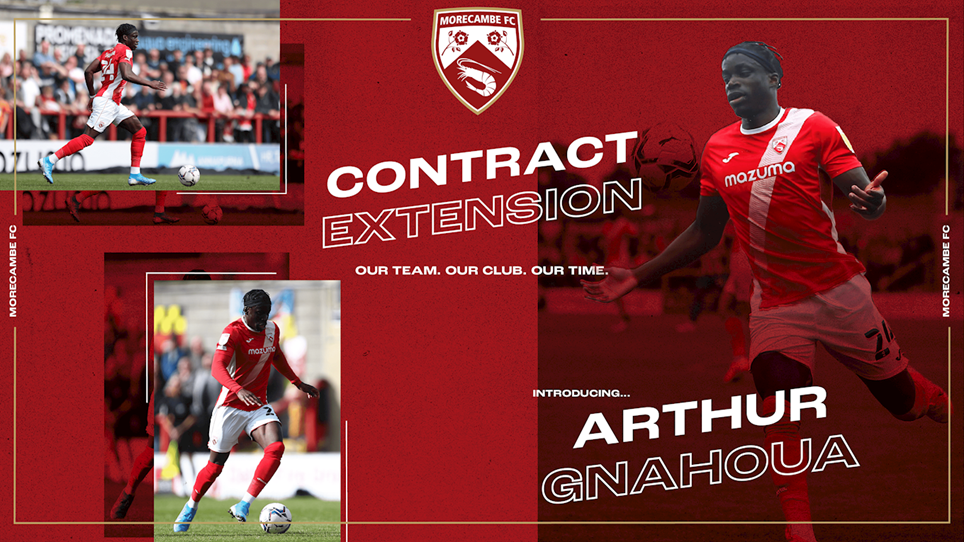 Gnahoua signs a new deal with the Club


Forward Arthur Gnahoua has penned a new one-year-deal with the Shrimps. 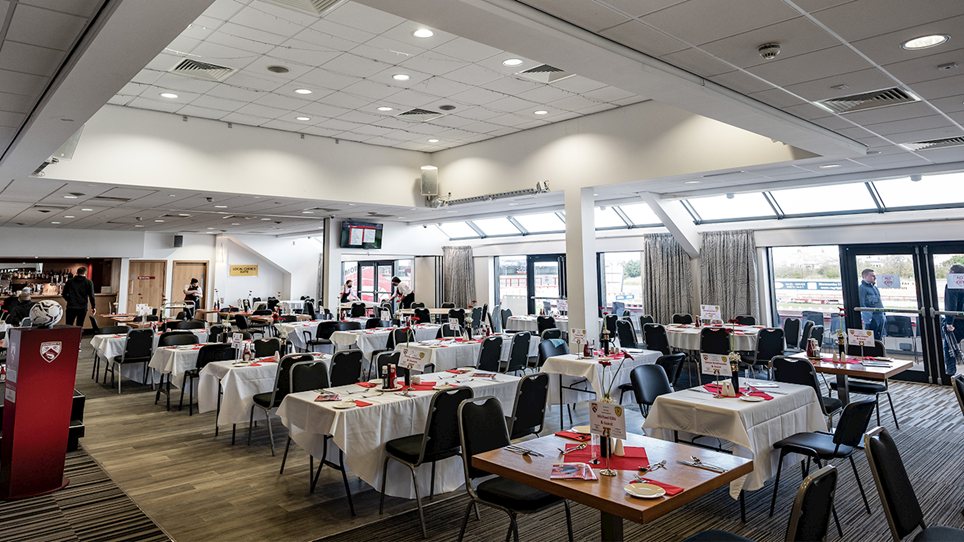 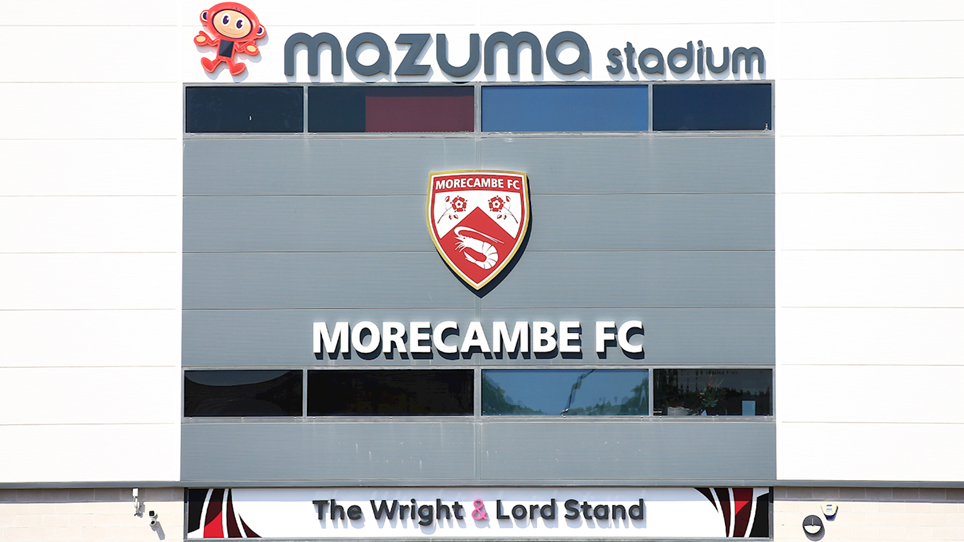 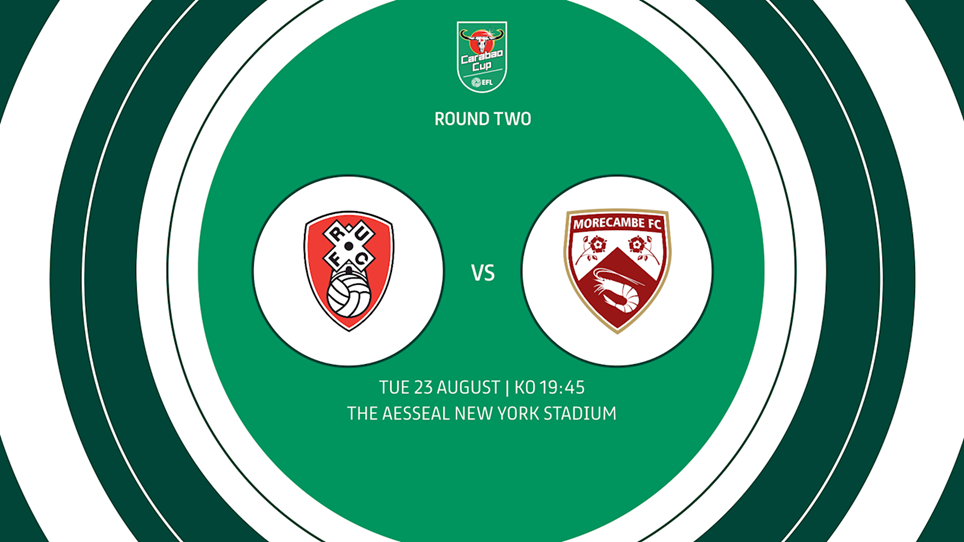 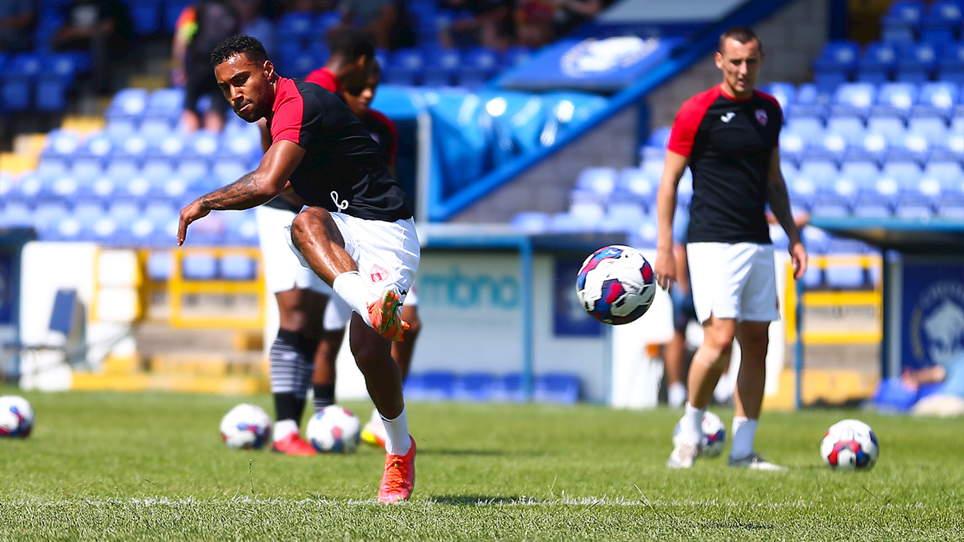