Morecambe were ahead at the break thanks to Liam Shaw’s first goal for the club, though Colby Bishop’s second half equaliser made sure it was a point-a-piece for the two sides.

Speaking after the game, Adams was left baffled at how his side didn’t come away with maximum points.

“How we haven’t won by five or six is a travesty,” he said.

“I’ve played against Portsmouth many times in my career as a manager, and never had as many glaring opportunities as we had today.

“We out-defended them, we outplayed them, we outran them and the chances we created were glaring, we should’ve won by a landslide, there’s no doubt about it.”

The Shrimps are now unbeaten in three games at the Mazuma Stadium, and the gaffer spoke of his pride for the players and supporters after a dominating display against Pompey.

“We should have had them dead and buried, and if anybody says differently, they’ve not got a clue about football.

“The players gave their all and I thought they were fantastic over the afternoon.

“Their goalkeeper’s made a couple of good saves, we’ve maybe not done well enough, but over the afternoon, the disappointing thing is not being able to win the game against Portsmouth, and that is hugely frustrating.” 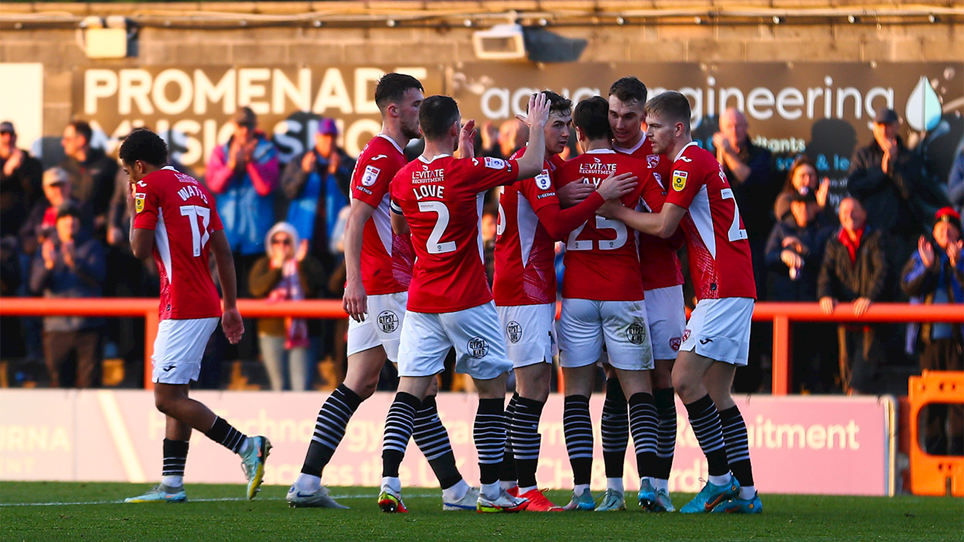 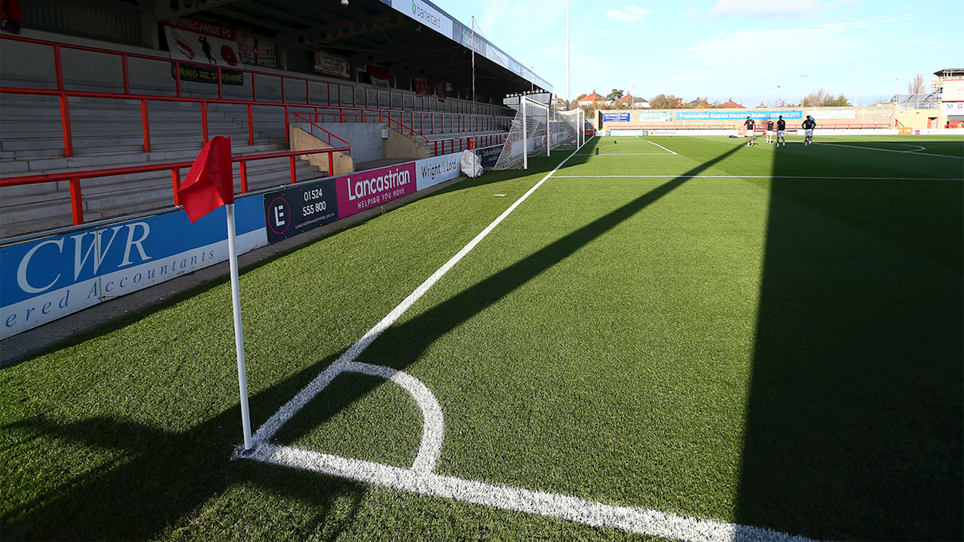 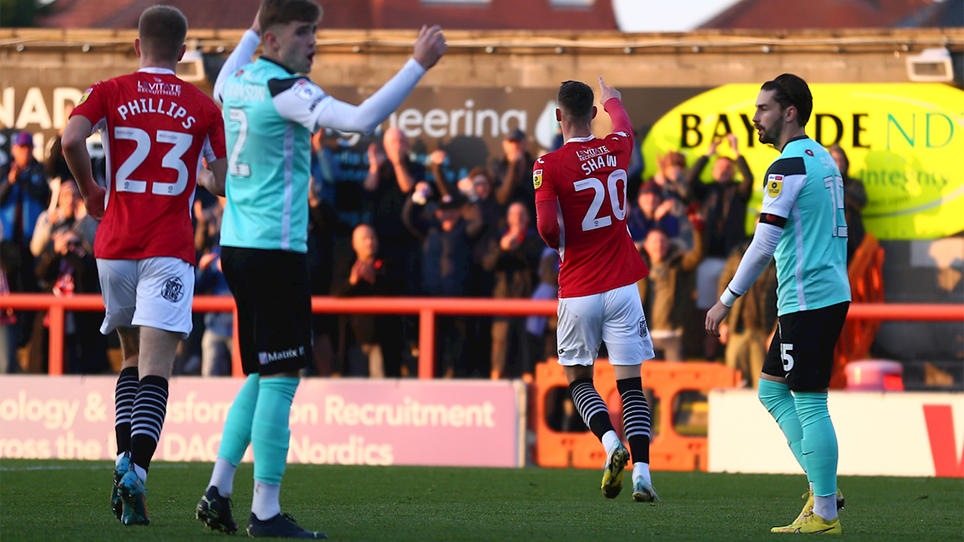