Derek Adams was pleased with his side's performance in the 1-1 draw with Derby County.

The Shrimps were more than worthy of their point at the Mazuma Stadium, with Jensen Weir scoring the crucial goal either side of two Connor Ripley penalty saves.

"It was an excellent game that was end-to-end," he said.

"The game consisted of two teams who were both going at it and were passing the ball really well. We were finding space between both defences and midfield, and it made the game really open. We started the game really well, with Kieran Phillips having a few opportunities early in the first-half and then Jensen Weir has put us in front with a really good goal. They had a penalty kick in the first half, which Connor Ripley saved really well and then again in the second half.

"Over the night, I thought the players were excellent and the only way we will get in a safe position this year is if everyone works their socks off and shows quality, and we did that tonight."

With Connor Ripley making two big penalty saves in the game to keep Derby at bay, Adams was delighted to see his number one prove his worth once again.

"He's put himself in a position to make two great two saves," he said.

"He's guessed right and given himself a good opportunity to make the stop. They changed penalty takers and he's ultimately made two very good saves, so we're really pleased for him.

"We've picked up five points from three big teams in this division over the past few weeks in Barnsley, Wycombe and Derby. The only disappointment is the defeat to Cheltenham between that. We've changed personnel over the past few weeks as we've had a few players back through injury, and we've now got competition for places. That's going to help us going forward." 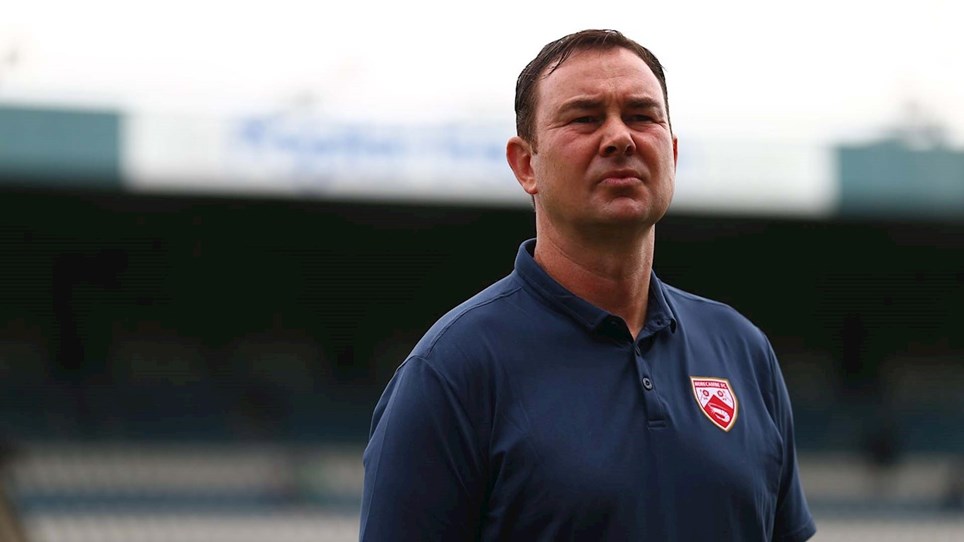 Adams: A Challenge To Look Forward To


Derek Adams is hoping his side can learn from their last meeting with MK Dons, when they travel to Stadium MK on Tuesday evening in the third round of the Carabao Cup. 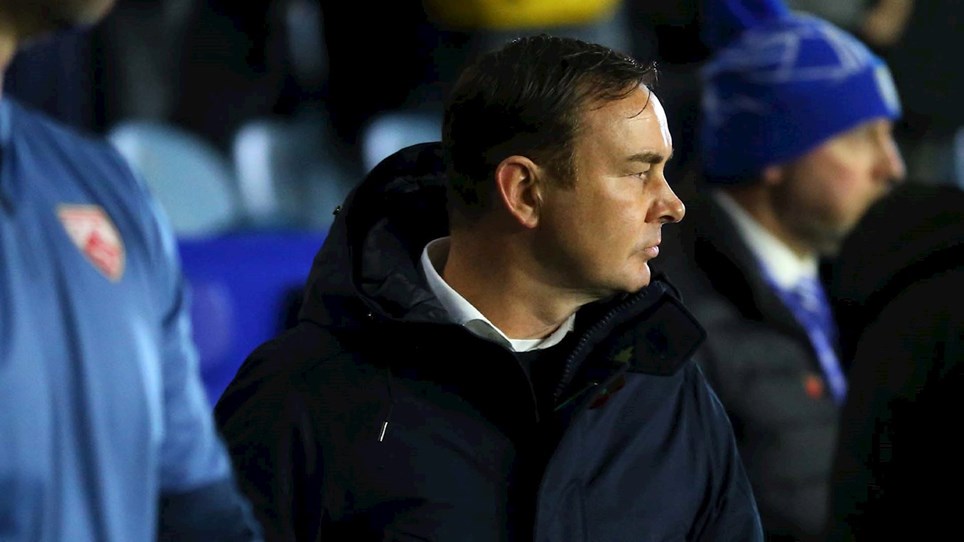 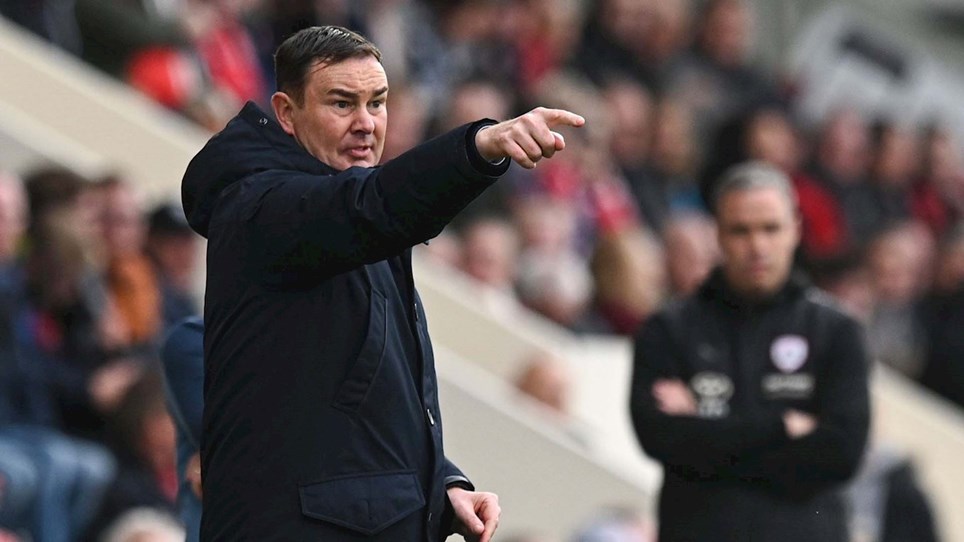 
With the league table still tightly-grouped at this early stage of the season, Derek Adams admits three points is crucial.