Donald Love says while the Shrimps are disappointed with defeat, they can take confidence from their showing against Lincoln City.

Max Sanders opened the scoring for the Imps after his free kick was deflected in, before Ben House doubled Lincoln’s advantage in the second half.

A thunderous Jensen Weir strike pulled one back, but Morecambe were unable to find a leveller.

Despite the disappointment of defeat, Love says confidence in the camp will grow as a result of the Shrimps’ performance at LNER Stadium.

“We’ll definitely take confidence from the way we played and then start picking up points hopefully,” he said.

“We’ve hit the post twice and had some very good chances in the second half, to not even come away with a point is disappointing.

“We’ve come away to Lincoln, they’ve got a good following here, I think we had the majority of the game after the first half-an-hour."

A lot has been made of the positivity and team spirit within the Morecambe dressing room, which Love feels will only benefit the squad as the season progresses.

"We've got a good squad, a good group of lads," he added.

"People are disappointed when you don't play, but when we come in, we like to come in and prove a point.

"That's the type of changing room we've got where everyone sticks together and even when you're not playing, you still want the lads to go out and win.

"We've got a lot of lads in there [the dressing room] who talk, everyone's up for every game, that's the way it is.

"Everyone should have their opinion, even if there's an argument, nothing's personal, we've just got to take it on the chin and it'll only improve us out on the pitch." 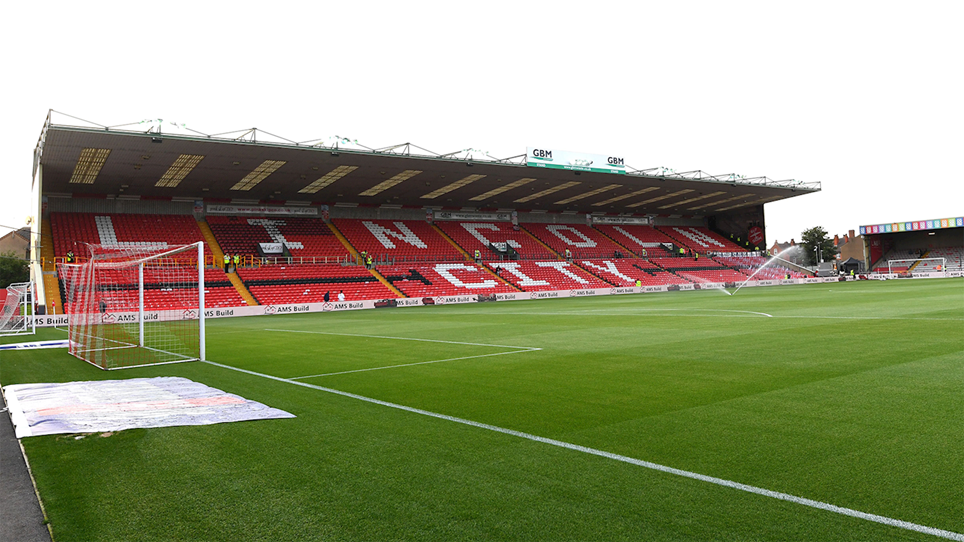 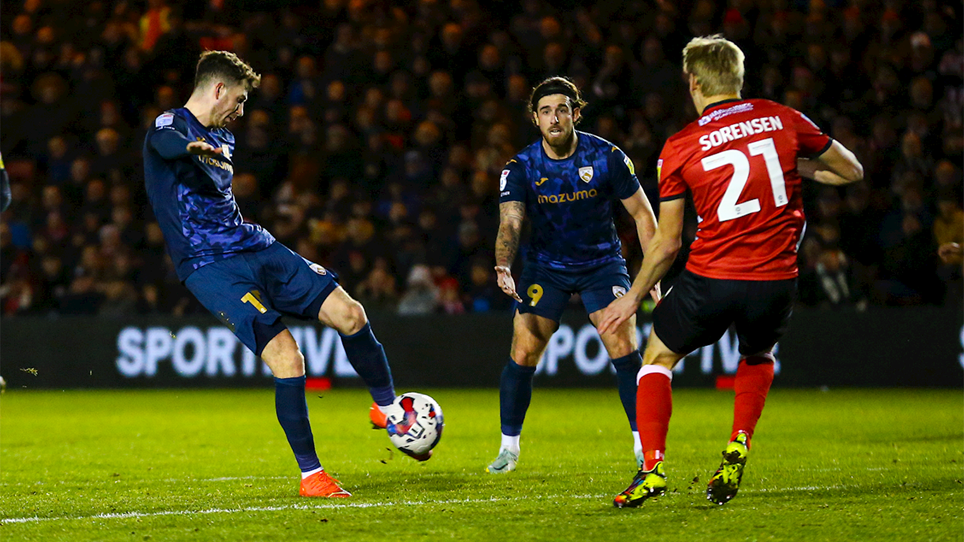 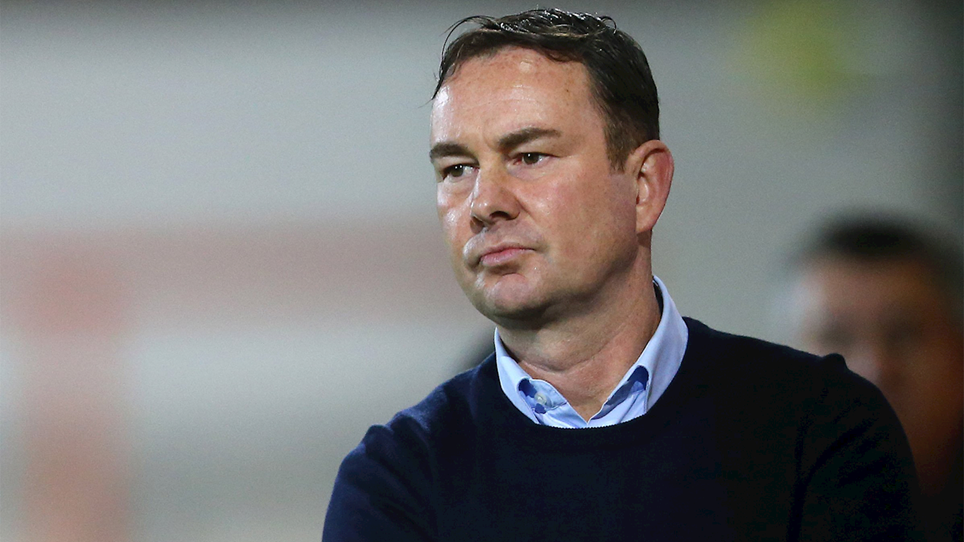