The hosts took the lead in the second half through Tom Hopper, but Cole Stockton got in on the act midway through the second 45 minutes to make it all square with his first of the season.

In what was a quiet opening half at the LNER Stadium, neither side had any noteworthy opportunities on goal in the opening 30 minutes. The Shrimps were looking lively from set-pieces, in particular corner kicks, whilst Lincoln had a couple of opportunities with crosses from out wide, but there was no real threat on goal early on.

Morecambe did have a good chance with half an hour gone, as a cross from the right came off Arthur Gnahoua, who seemed to then have the time and space to fire a shot on goal. His effort was deflected, which led to a goal mouth scramble, but the ball was eventually cleared away.

As the half wore on, Jack Diamond came close with an effort from long-range for Lincoln after being urged to shoot, but it went wide of the near post.

In what was a half of few chances for either side, it ended goalless at the break.

Neither side made a change going into the second half, so it was as you were from the opening 45 minutes.

It was Lincoln who broke the deadlock just ten minutes into the second half, after Caleb Watts gave away a free-kick on the left. The eventual set-piece was whipped in and Tom Hopper was there to head it home and put Lincoln in front.

That goal seemed to breath life into the hosts, with Matty Virtue then coming close with a first-time effort moments later, as the Imps looked to put the game to bed.

With Lincoln searching for that second decisive goal, the Shrimps made it all square on 70 minutes, as Cole Stockton grabbed his well-earned first of the season.

A cross from the right from Donald Love was deflected and fell to Stockton in the area, who took a touch and fired a shot into the back of the net to make it 1-1.

With Morecambe now impressing and creating numerous chances, Liam Shaw thought he'd grabbed a second in the final few minutes, as his header at goal from a corner kick looked to be going in, but went wide of the post.

It was end-to-end as the match drew to a close, but neither side were able to get that crucial winner, and the match ended all square, with penalties needed to decide the winner.

All six of the first penalties were dispatched, before Donald Love saw his penalty saved. Regan Poole made it 4-3 in spot kicks to Lincoln, before Liam Shaw saw his decisive penalty saved to ensure Lincoln progressed into the last 16 of the Papa Johns Trophy. 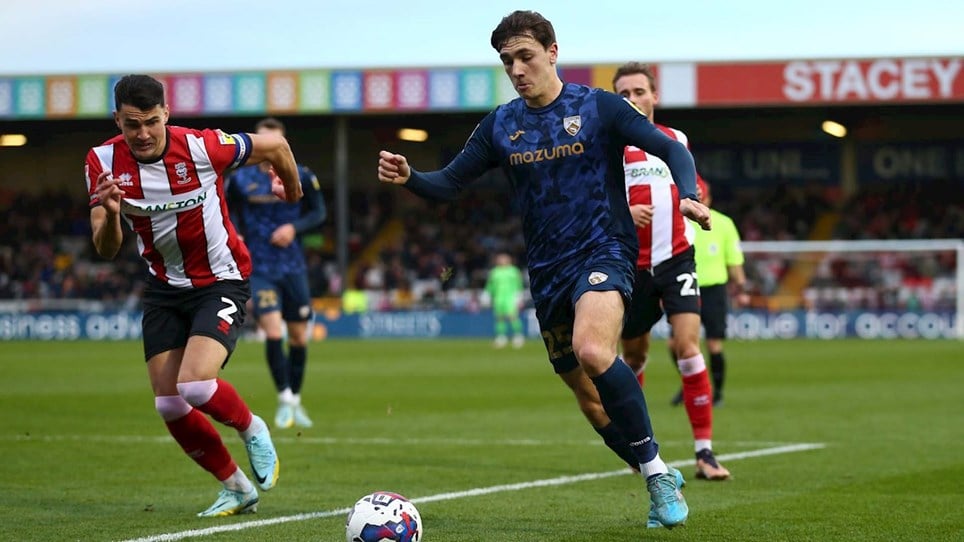 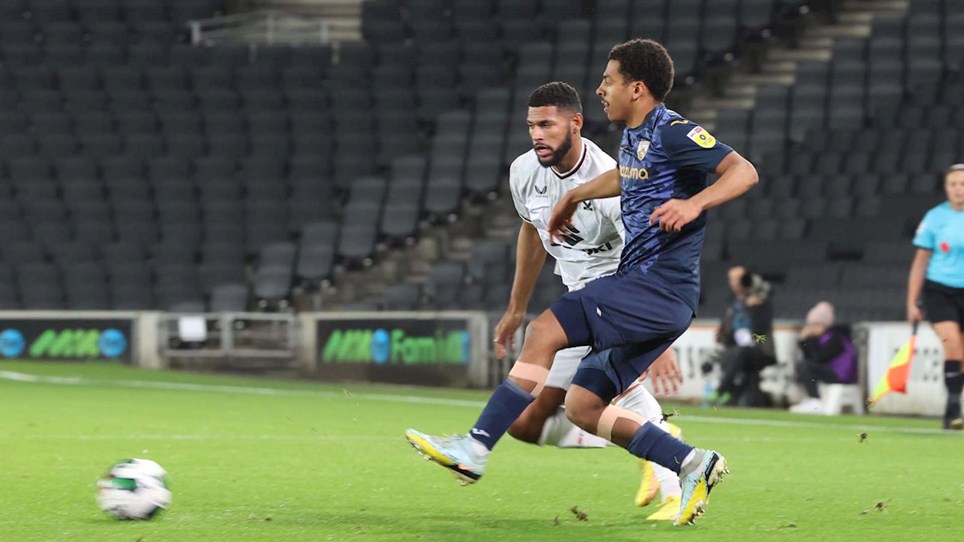 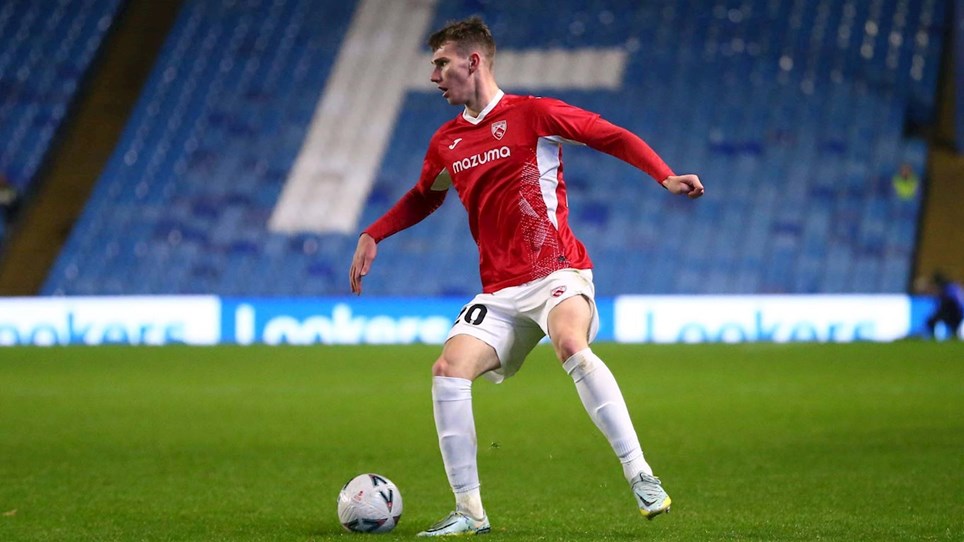 
Morecambe were knocked out of the Emirates FA Cup on Friday evening, in a 2-0 defeat at Sheffield Wednesday.