Morecambe goalkeeper Connor Ripley was the Shrimps hero on Tuesday night as he saved two penalties to help earn his side a point against Derby County.

Ripley saved a penalty either side of half time; First, in the opening 45 minutes, he denied James Collins by diving down to his left and then the Shrimps shot stopper palmed away David McGoldrick’s penalty with his right hand in the second half.

The goalkeeper said it was a great feeling to save two penalties and it’s not the first time he has done that during his career.

“It’s not the first time I've saved two penalties in a game, a I did it at Oldham too,” he said.

“It’s a great feeling saving a penalty and saving two was just awesome. I’ve got to give a lot of credit to Baz [Barry Roache] who does a lot of homework on the opposition. He was the one who told me to go left on the first one.

“He told me to go left on the second one but I ignored his advice," he joked.

"I feel like McGoldrick saw me point to my left and I just changed my mind and went to the right and made the save.”

The 29-year-old was full of praise for his teammate Adam Mayor, who scored his first league goal for the Shrimps on Saturday at Wycombe and followed it up with another excellent performance on Tuesday night.

“He works his socks off, he’s humble, he wants to learn, and he deserved to be starting on that pitch, I’m very proud and happy for him.

“When you’re that young there’s not really any pressure.

“He didn’t look out of place, and I was very proud of him, I felt like a proud dad actually.” 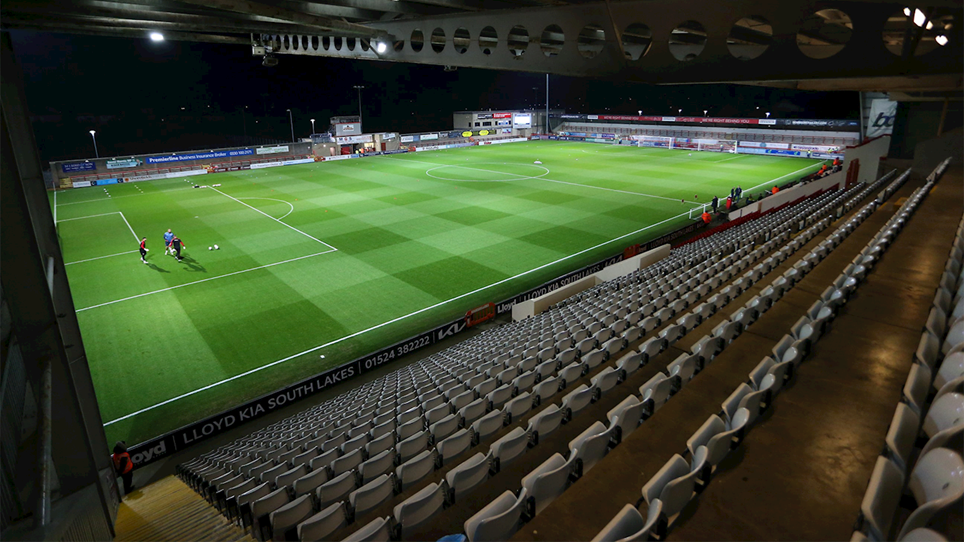 Team News | One Change For Shrimps Ahead Of Rams Test


Derek Adams has made one change to the starting XI which faced Wycombe Wanderers on Saturday. 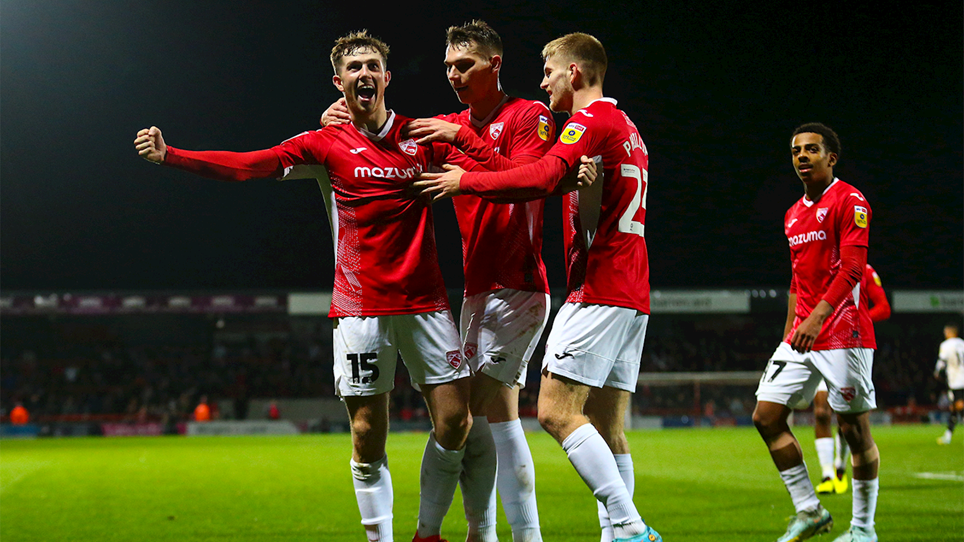 
A resolute Shrimps performance against The Rams saw Derek Adams' side come away with a point. 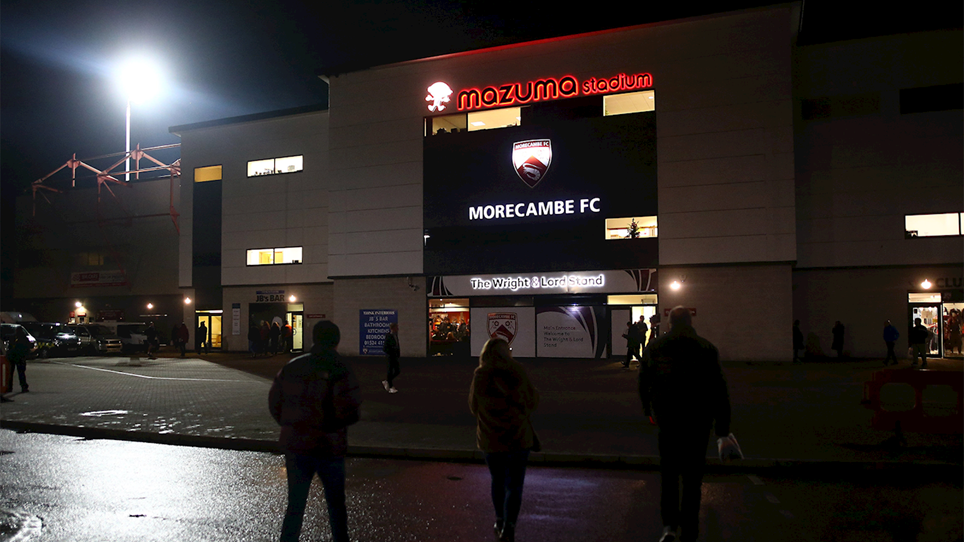 
The Shrimps return to Sky Bet League One action at the Mazuma Stadium when they host Exeter City on Friday 2 December, KO 19:45.