Adam Mayor is hoping his performance against Harrogate Town on Tuesday night will make an impression.

It was Mayor’s second minute strike, his first senior goal for the Club, which fired the Shrimps ahead, though Finn O’Boyle’s equaliser 26 minutes later drew the hosts level.

Deep into injury time, Miles Welch-Hayes reacted quickest to a corner to gift Town the points on the night.

Speaking after the game, Mayor said he hopes tonight’s performance will have a lasting effect on the gaffer.

“Hopefully I’ve shown the gaffer what I’m capable of, and I can get a few more minutes in the league,” he said.

“It’s a difficult way to lose the game, but I’m happy I’ve got my first goal and we’re through to the next round.

“The ball came across and it happened quickly, I think Arthur [Gnahoua] missed the ball and then it just bounced to me perfectly to hit it first time.”

Mayor, who progressed through the academy, has enjoyed a flurry of first team action so far this campaign, and he admits he felt proud at his performance tonight.

He explained: “I’m proud with how I’ve played, I think I’ve done well and shown what I can do.

“[The gaffer said] whenever you get the ball, just be positive, get crosses in the box and obviously I scored early on, I think I did alright.

“It’s disappointing [to lose], but we’re through to the next round, and that’s all that matters.” 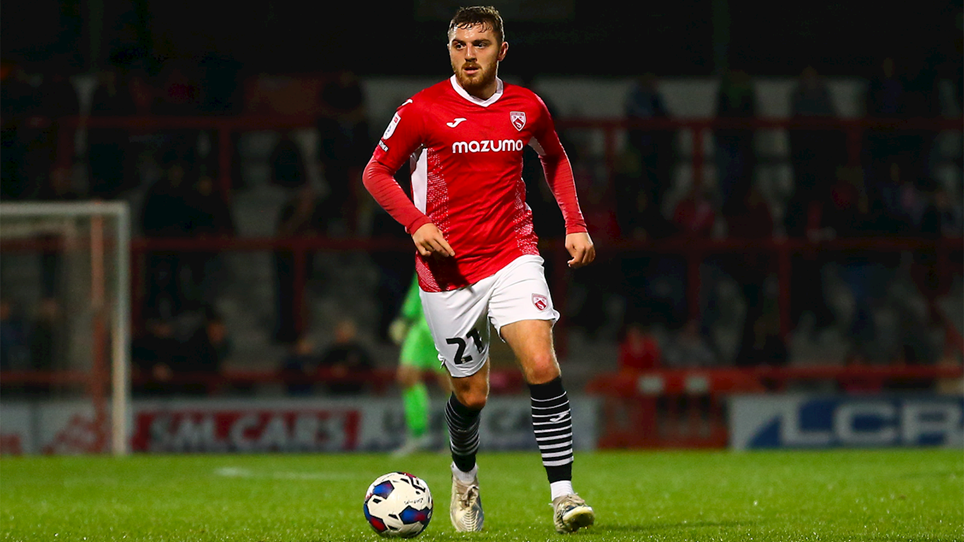 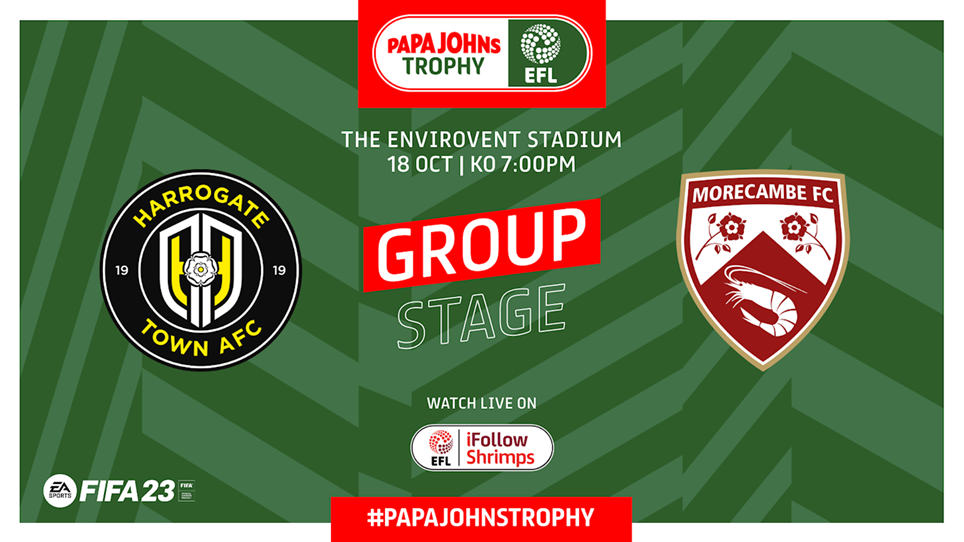 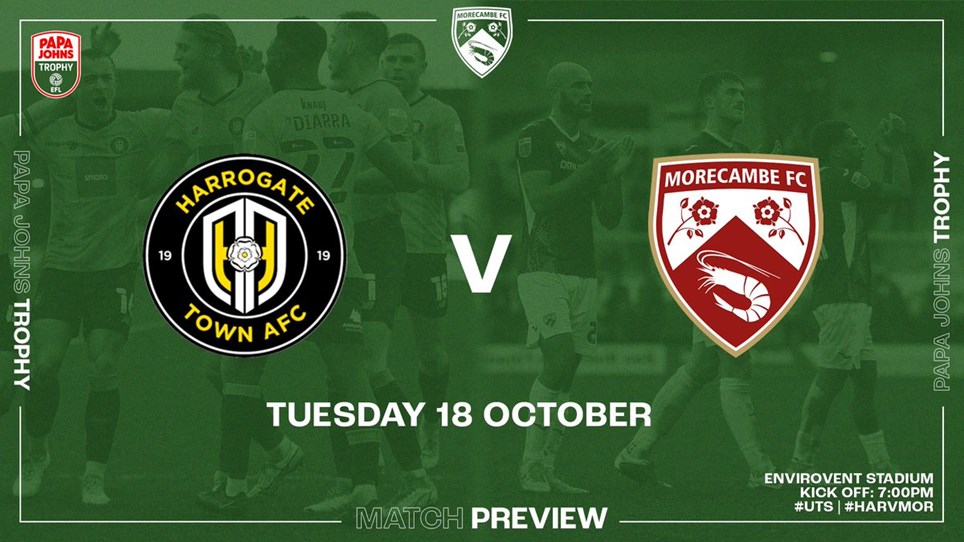 
The Shrimps travel to Yorkshire for their final Papa Johns Trophy group stage game against Harrogate Town on Tuesday 18 October.