Kieran Phillips says if the Shrimps play like they did in the first half today moving forward, they’ll pick up points.

It was Phillips’ strike on 34 minutes which gifted Morecambe the lead at half-time, however two second half goals courtesy of George Edmundson and a Lee Evans penalty wrapped up the points for the visitors.

The 22-year-old believes if the lads continue to put in similar performances, they’ll begin to reap the rewards sooner rather than later.

“First half, I thought we were excellent,” he said.

“I thought we dominated the game, we deserved to be one nil up, but you’ve got to do it for 90 minutes if you want to win football games.

“Hopefully, with performances like the first half, we can take that into next week’s game and hopefully things will start falling for us and we’ll start picking up points.

Today’s goal takes Phillips up to three for the season so far, and he aims to keep finding the back of the net for the Shrimps.

He added: “I’m delighted to score again, that’s what I need to keep doing, scoring, and helping the team out as much as possible.

“That’s what I’ve always done to be honest, just getting in the six-yard-box and it always falls to you at some point.

‘I was just happy to put it in the back of the net.

“They’ve [the fans] been excellent to be fair, they keep backing us and that’s what they’ve got to keep doing.

“We’re going to need them this season and I think they’ve been excellent so far.” 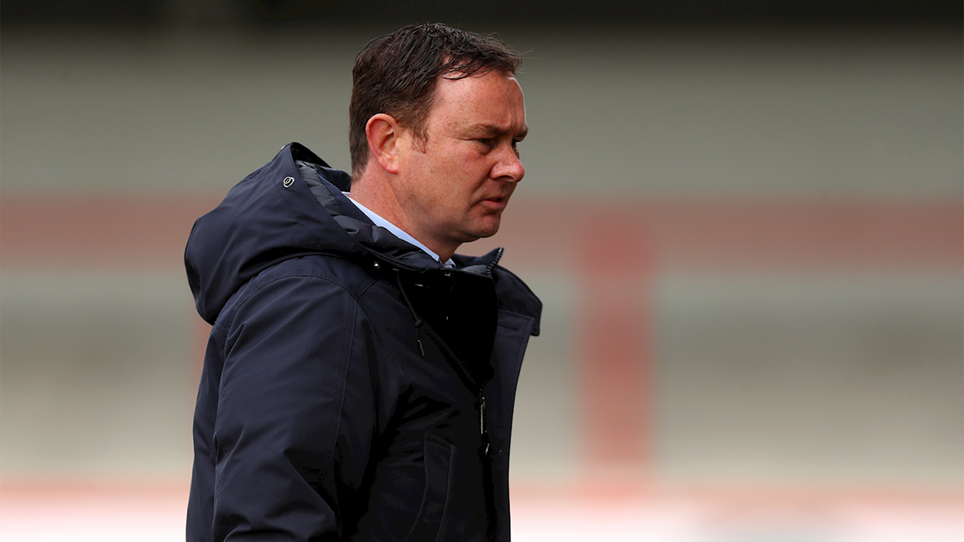 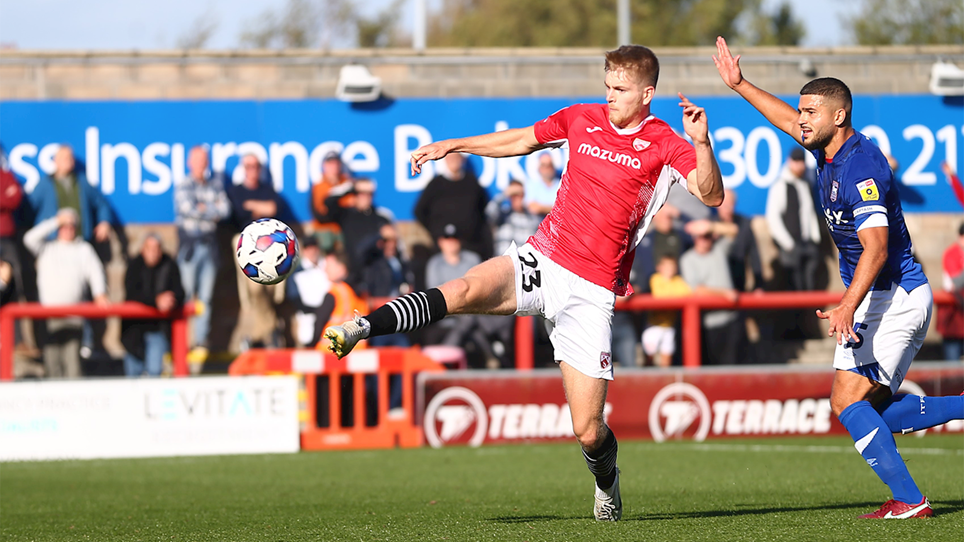 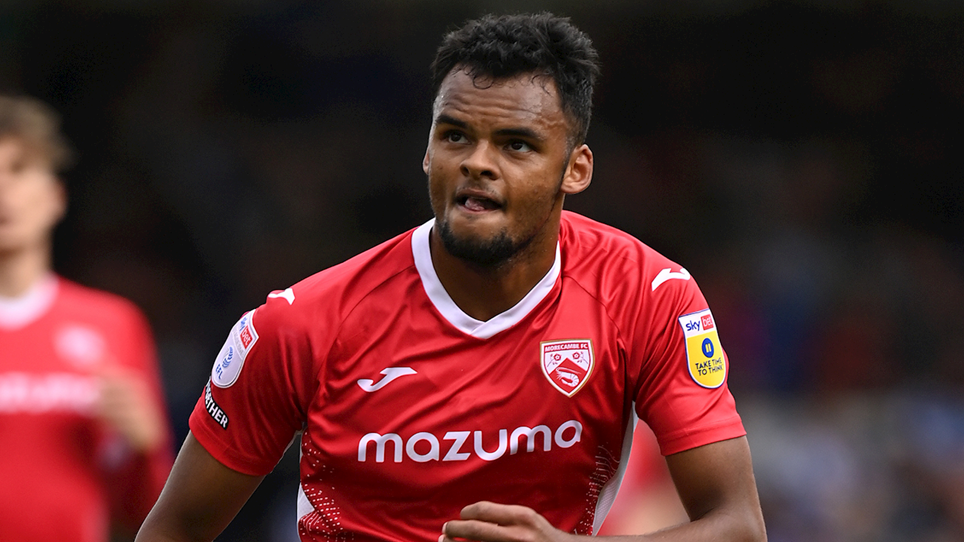