Derek Adams says his side will take the point and move on following this afternoon’s 1-1 draw against Burton Albion.

After being behind against tough opposition, the gaffer says they’ll take the result and focus on the next match.

“To come away from home, score a great goal from Ryan Delaney, sometimes you have to take a point and move on when you’re down one nil at the time,” he said.

“It was a very scrappy football match, the weather took its toll, there was hailstone, there was rain, it was flooding, and it wasn’t pretty at times.”

Delaney’s goal was his first in a Morecambe shirt, and it was a real moment of quality to earn the Shrimps a point.

With Barnsley the visitors to the Mazuma Stadium next Saturday in Sky Bet League One, Adams has called for more moments of quality from his team.

“It was a great strike, he [Delaney] hit it so well from outside the area into the top corner,” he continued.

“We do need a little bit more quality in certain areas to help us out, but it’s another draw on the road.

“The way we fought and looked after each other was very good.

“To come here, it’s not easy, Burton are a team that play high energy and try to get the ball forward, we dealt with that threat.

“They changed their system today to try and get at us, and we stood up to that very well.” 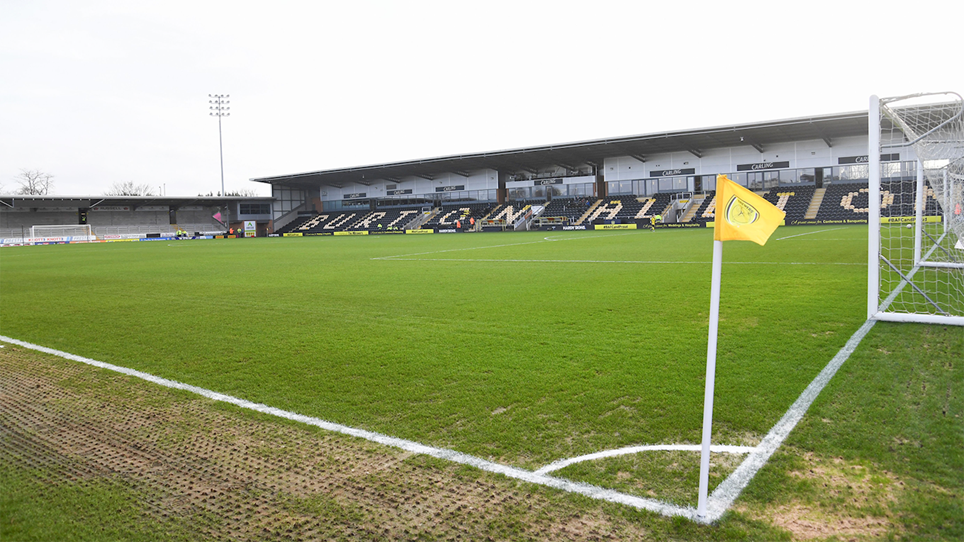 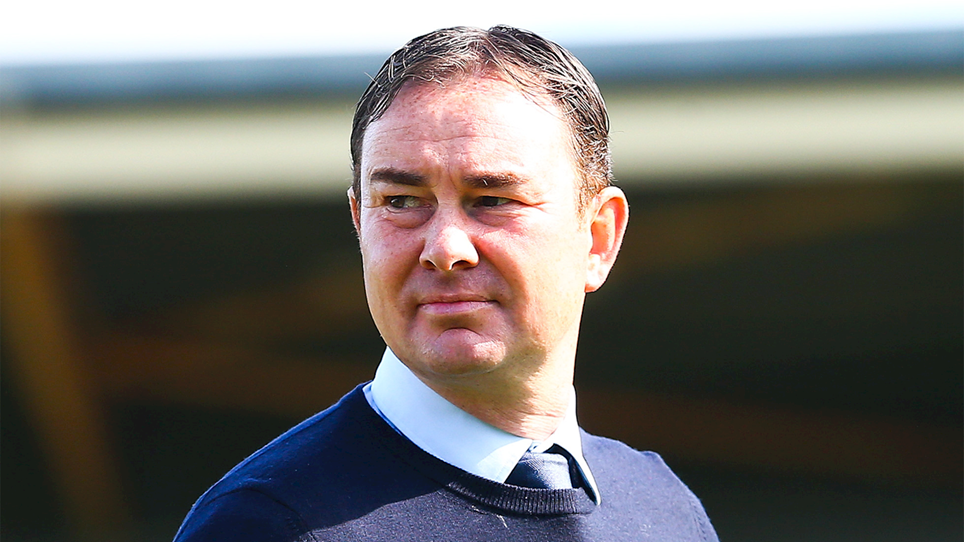 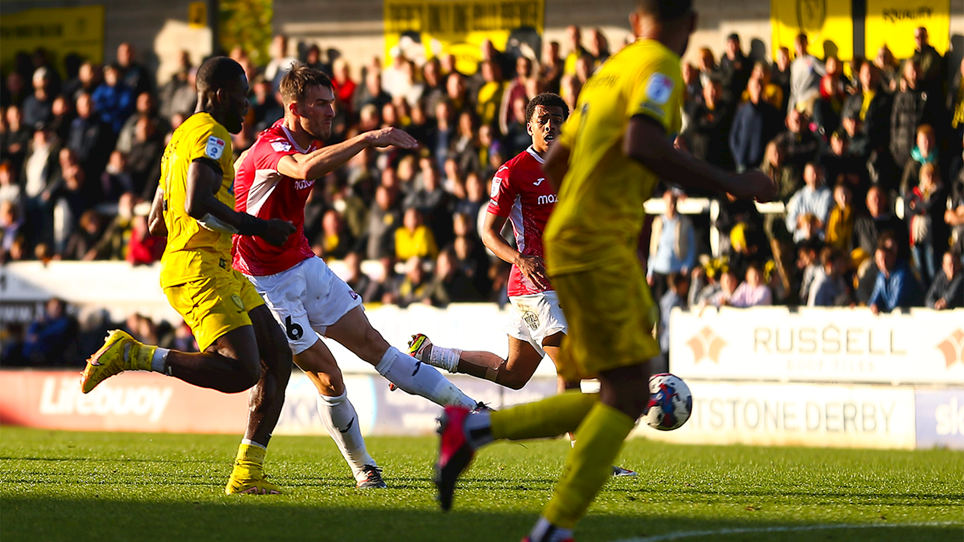