Jensen Weir admits Tuesday’s result was a blow to the side, but is hopeful he and his team mates can start turning things around soon.

The Shrimps suffered defeat at Cheltenham in midweek, and the Brighton loanee has explained how the squad have identified elements of their game from that match which they can look to improve ahead of this weekend’s game.

“Tuesday was disappointing, particularly after the Barnsley result a few days earlier,” he said.

“We went into the match confident and felt we could have got something from it, but that isn’t how it panned out. I don’t think the result or the performance matched the confidence we felt as a group going into the match, and that is frustrating.

“It’s tough to pin down one element that didn’t work for us on Tuesday, but we’ve identified a few areas that we can work on down at the training ground and put right going into the weekend.

“Nights like that do happen in football, and we need to learn from it quickly.”

The Shrimps head to Wycombe Wanderers on Saturday, and Weir is hopeful the side can respond in the right manner against Gareth Ainsworth’s men.

“Every match is tough as there are some big teams in this division,” he said.

“I’ve never played at Wycombe, but I know it will be tough match for us at their place. They’re used to going between League One and the Championship over the past couple of seasons, so it will be a challenge but it’s one we’re all looking forward to.

“We’ve got to keep going and believe in ourselves and our ability, and hopefully we can get something from the game.” 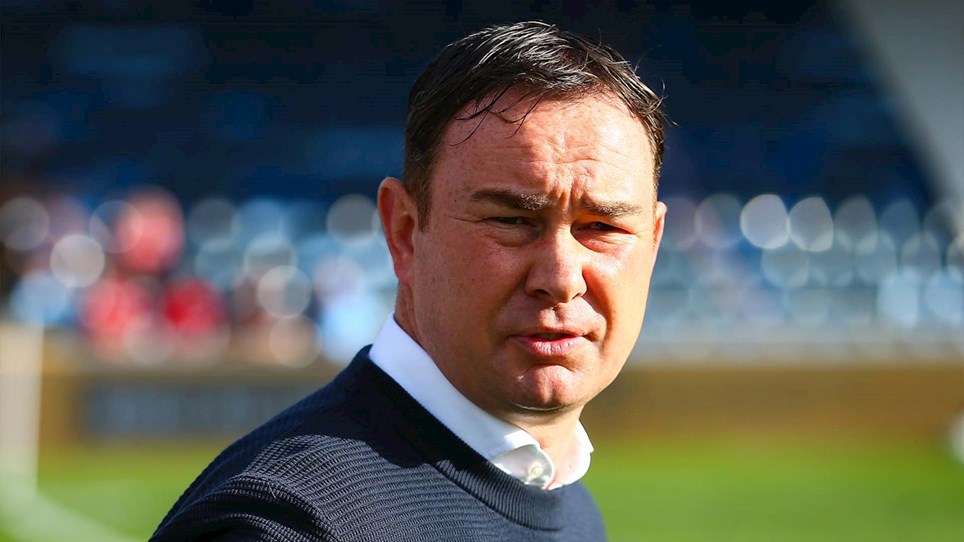 Adams: Worthy Of A Point, If Not More


Derek Adams was delighted to see his side fightback and claim a point in the 1-1 draw at Wycombe Wanderers. 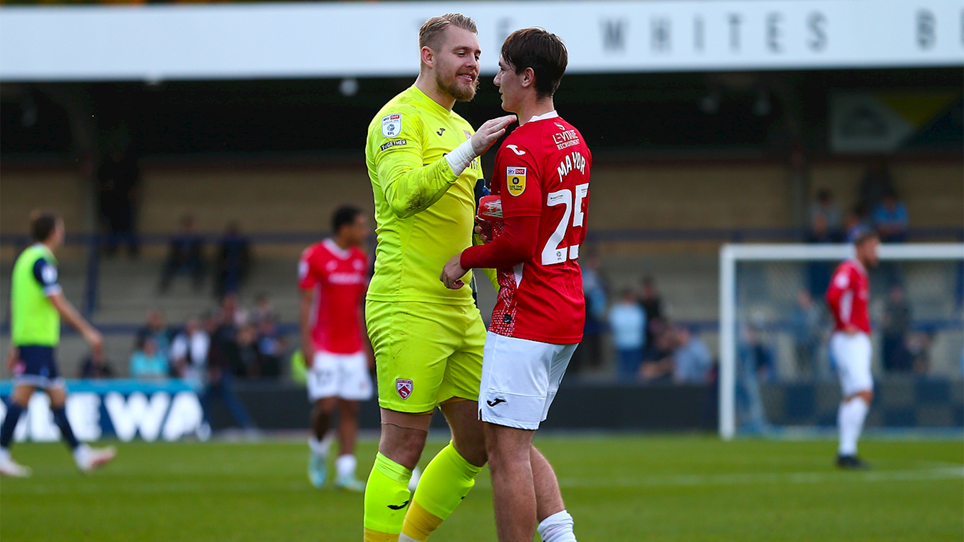 Mayor Made Up Following Late Leveller


Adam Mayor was delighted to grab a point for Morecambe following Saturday’s 1-1 draw against Wycombe Wanderers. 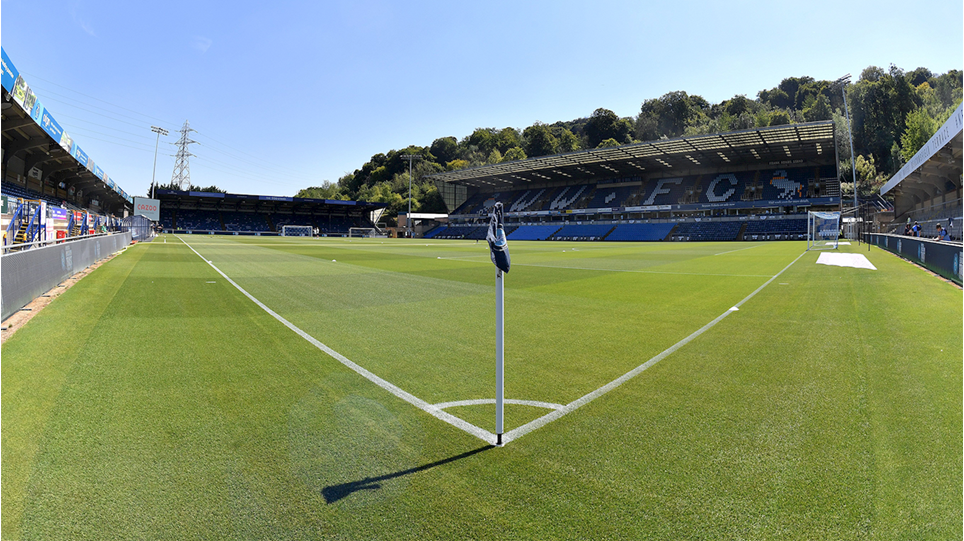 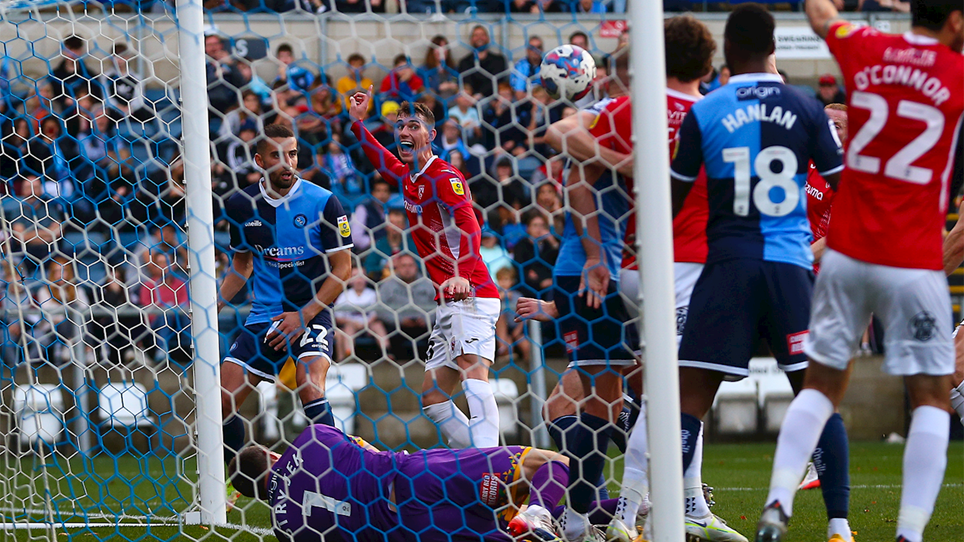