Derek Adams says the Shrimps must put the onus on Forest Green Rovers when the two sides meet at the New Lawn Stadium on Saturday.

The Green currently sit four points and three places ahead of Morecambe in the Sky Bet League One table, and Ian Burchnall’s men head into the meeting on the back of a 1-1 midweek draw against Charlton Athletic.

Despite defeat on Tuesday against promotion hopefuls Sheffield Wednesday, the gaffer is hoping for more of the same in terms of performance.

“We’ve just got to go there and do what we did the other night [against Sheffield Wednesday],” he said.

“We’ll have more of the ball probably than we did on Tuesday, we’ll obviously get more chances as well because the nature of the opposition.

“We just have to go there and put the onus on Forest Green.

“These are the teams we’ve got the best opportunity of beating, we understand on any given day we may beat the top teams, that happens, we’ve got to understand the quality they have.”

Saturday’s clash will be Morecambe’s sixth away trip of the season, and with that, a further opportunity for the Shrimps players to gel.

Following a high turnover of first-team players over the summer, Adams is delighted with how is new-look squad is performing.

He continued: “We’re not far away from getting those wins that will take us further up the league, the difficulty for us, we’re playing against technically good sides, and we haven’t been able to get the better of them at this stage.

“There comes a time where that’ll turn because, as you can see, the quality is there.

“We’ve got some technically very good players in this division, [Liam] Shaw has come in and played the last two games, Taylor and Weir in midfield have played very well for large aspects. 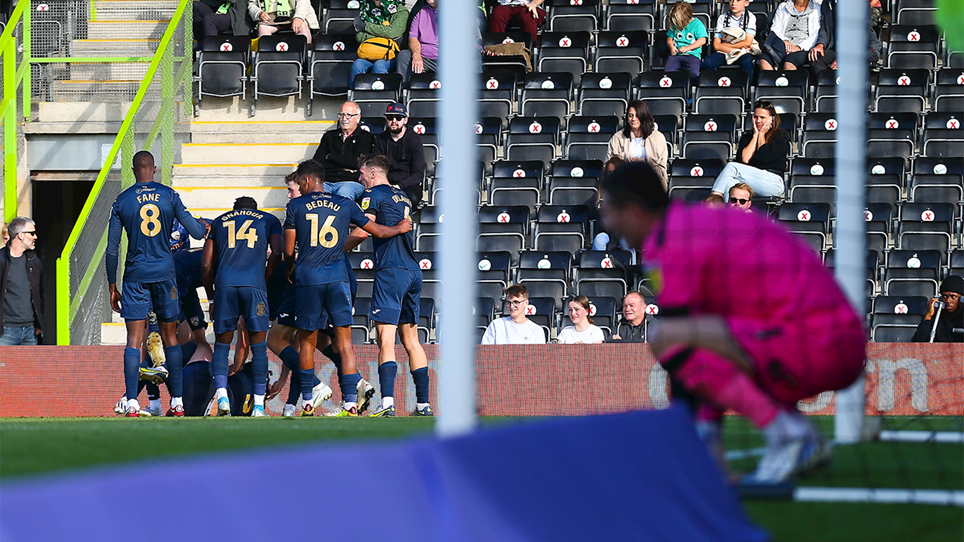 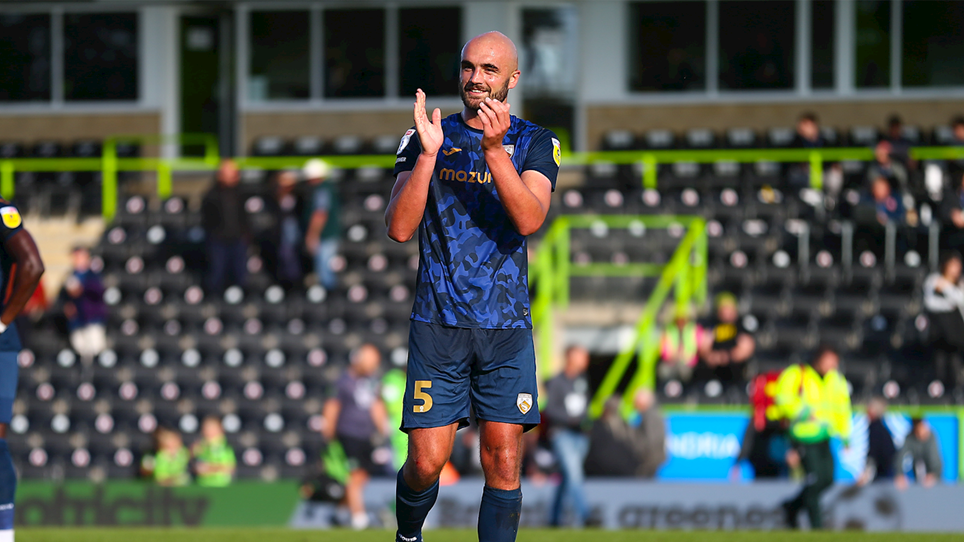 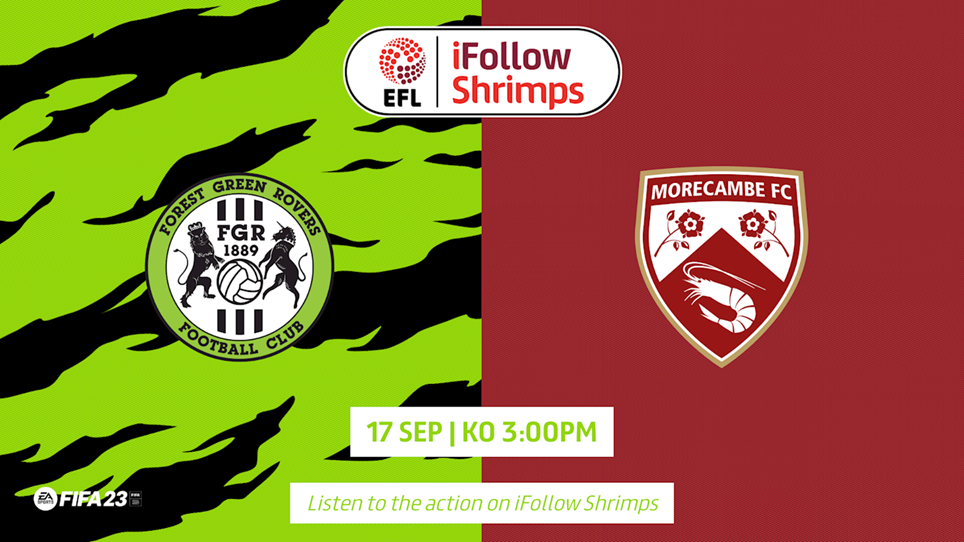