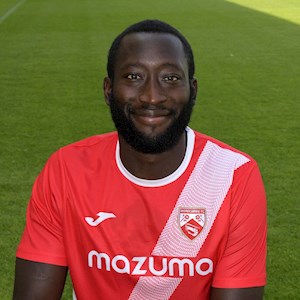 Experienced midfielder Toumani Diagouraga signed for the club in January 2020 on an initial deal until the end of that season.

The Frenchman started his career in the youth setup at Paris Saint-Germain before moving to Watford in 2004.

Following a number of loan spells and permanent transfers with the likes of Hereford United and Peterborough United, Diagouraga signed for Brentford in January 2010.

'Toums' went on to make 244 appearances for the Bees, scoring seven goals and providing 17 assists for the London club, as well as winning the coveted Player of the Year award during his time at Griffin Park.

After leaving Brentford, Diagouraga spent a year at Leeds United before going on to play for Ipswich Town and linking up with former Shrimps boss Derek Adams at Plymouth Argyle.

Spells with Fleetwood Town and Swindon Town would follow before he found his home at Morecambe.

Following the curtailment of the 2019/20 season, 'Toums' was offered a one-year contract extension which saw him play an integral part in the club's 2020/21 promotion winning campaign.

Upon the arrival of Stephen Robinson as manager, the midfielder further extended his Morecambe stay by another year.

Having played across all three EFL divisions, as well as their respective play-off campaigns, Diagouraga brings an incredible wealth of experience to the Mazuma Stadium. 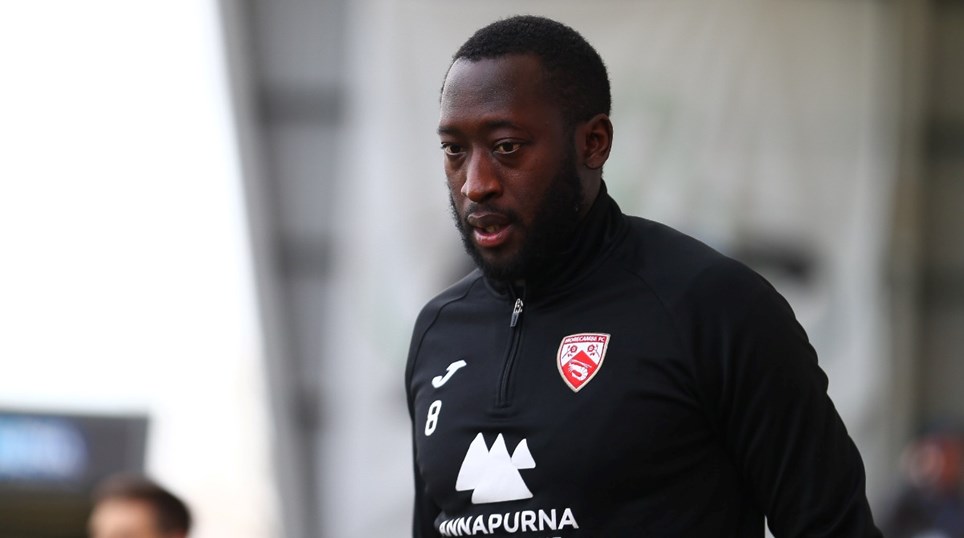 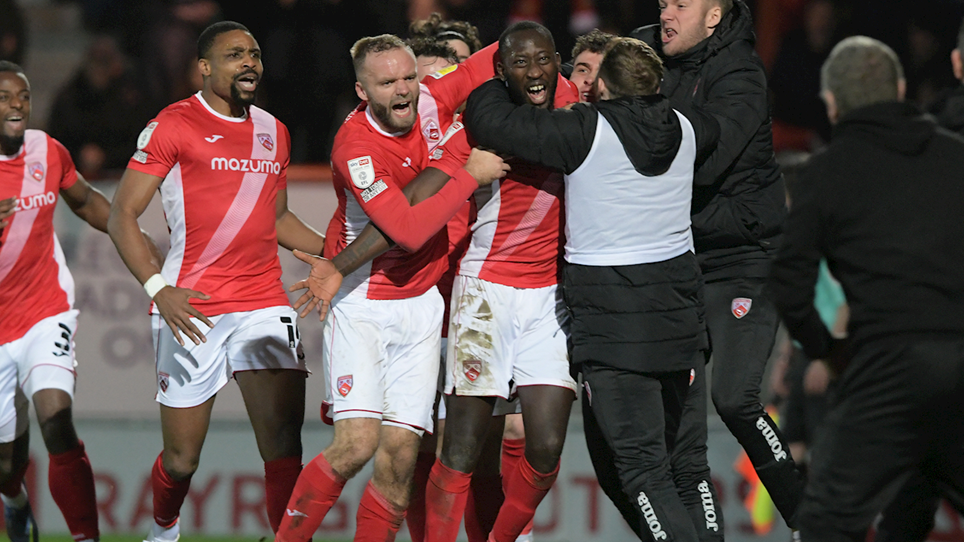 
Toumani Diagouraga is confident that the team can make it out of the relegation zone in the coming weeks. 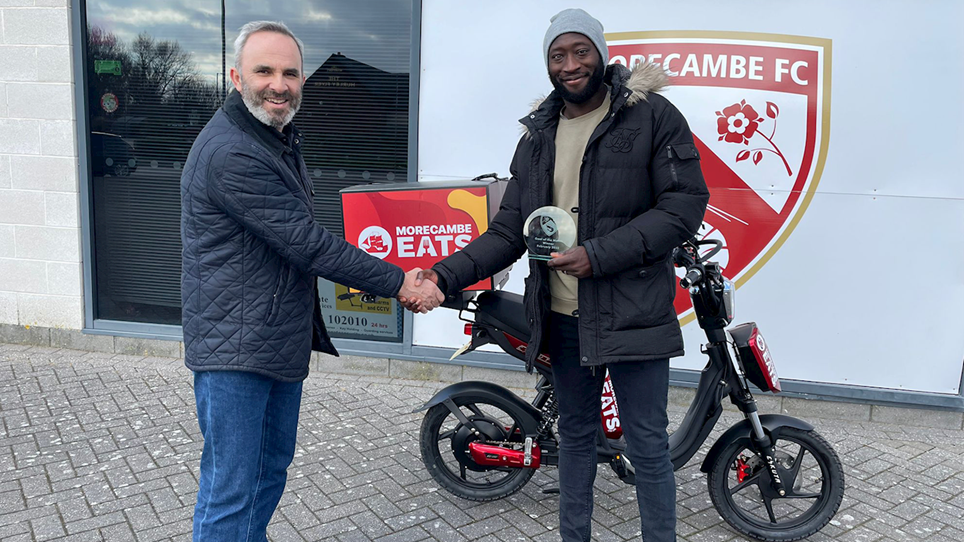 
The midfielder picks up his second Goal of the Month award for his well-timed strike at the LNER Stadium against the Imps.