Derek Adams has named his side to face Forest Green Rovers at the Mazuma Stadium this afternoon.

The Shrimps had looked set for the three points after an early goal from A-Jay Leitch-Smith but the visitors came back into the game to take the spoils with goals from Jake Young on 79 minutes and Jamille Matt three minutes later.
Shrimps' boss Derek Adams made three changes from the team that started the midweek draw with Mansfield Town with Ryan Cooney and Liam Gibson injured and Cole Stockton self isolating.
In came Leitch-Smith up front and full backs Kelvin Mellor and Stephen Hendrie in a new look side that saw six changes from the game against Crawley seven days earlier.
Forest Green started brightly with Odin Bailey and Aaron Collins failing to find the target with shots from the edge of the box before Yann Songo’o, playing as a central defender, produced a vital block to stop a right wing cross from finding Matt who was lurking in the box.
The Shrimps began to find their feet with Aaron Wildig seeing a shot deflected wide and Toumani Diagouraga forcing a good save from Rovers keeper Luke McGee before the Shrimps took an 18th minute lead. A Morecambe cross found Leitch-Smith at the back post and the striker produced a clinical finish to beat McGee to his left.
Morecambe continued to look a threat on the counter with McGee forced into another good save as he palmed away an Adam Phillips’ free-kick.
The chances continued at both ends with Ebou Adams blazing over from close range and Wildig going close just before the break.
The Shrimps started the second half on the front foot and went close to doubling their advantage moments after the restart when Wildig latched on to a poor clearance from McGee only to see his final effort hit the woodwork.
The woodwork came into play again midway through the half when Bailey tried his luck from distance with a dipping effort that beat Turner but crashed off the top of the bar.
The visitors got their reward 11 minutes from time when they levelled the scores. Matt controversially beat Knight-Percival to the ball in the air and headed down for substitute Luke Young to produce a good finish past Turner.
Three minutes later and the comeback was complete when Matt took advantage of space in the box to head a right wing cross past Turner from six yards out.
Morecambe: Turner, Mellor, Knight-Percival, Lavelle, Hendrie, Diagouraga, Song’o, O’Sullivan, Wildig, Phillips (repPringle 62), Leitch-Smith (rep McAlinden 59). Subs not used: Halstead, Slew, Mendes-Gomes, Price.
Forest Green Rovers: McGee, Godwin-Malife, Stokes, Kitching, Richardson, Bailey, Winchester, Adams (rep Whitehouse 76), March (rep Young 46), Matt, Collins (rep Wagstaff 68). Subs not used: Thomas, Bernard, Evans, McCoulsky.
Referee: Michael Salisbury. 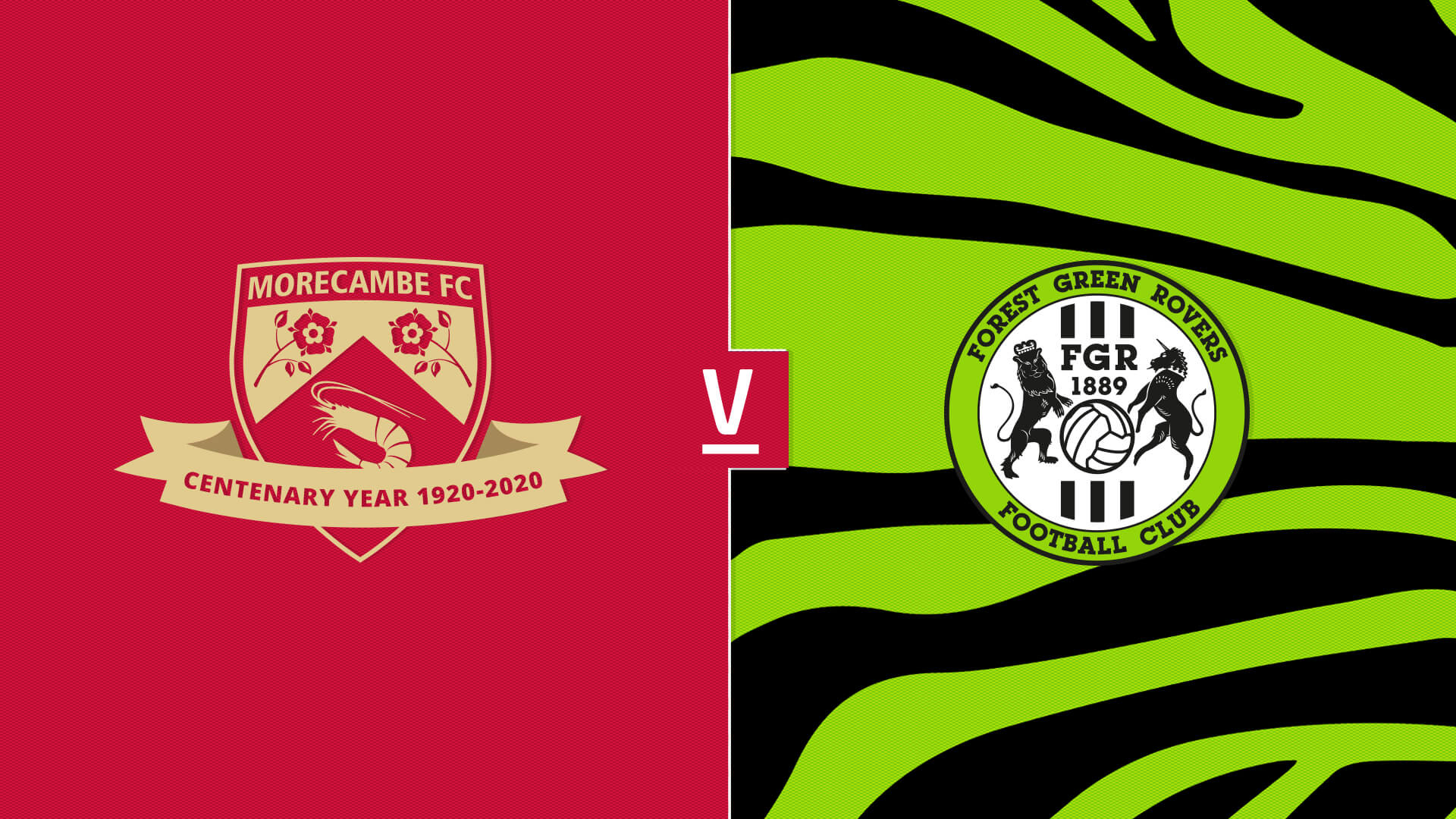 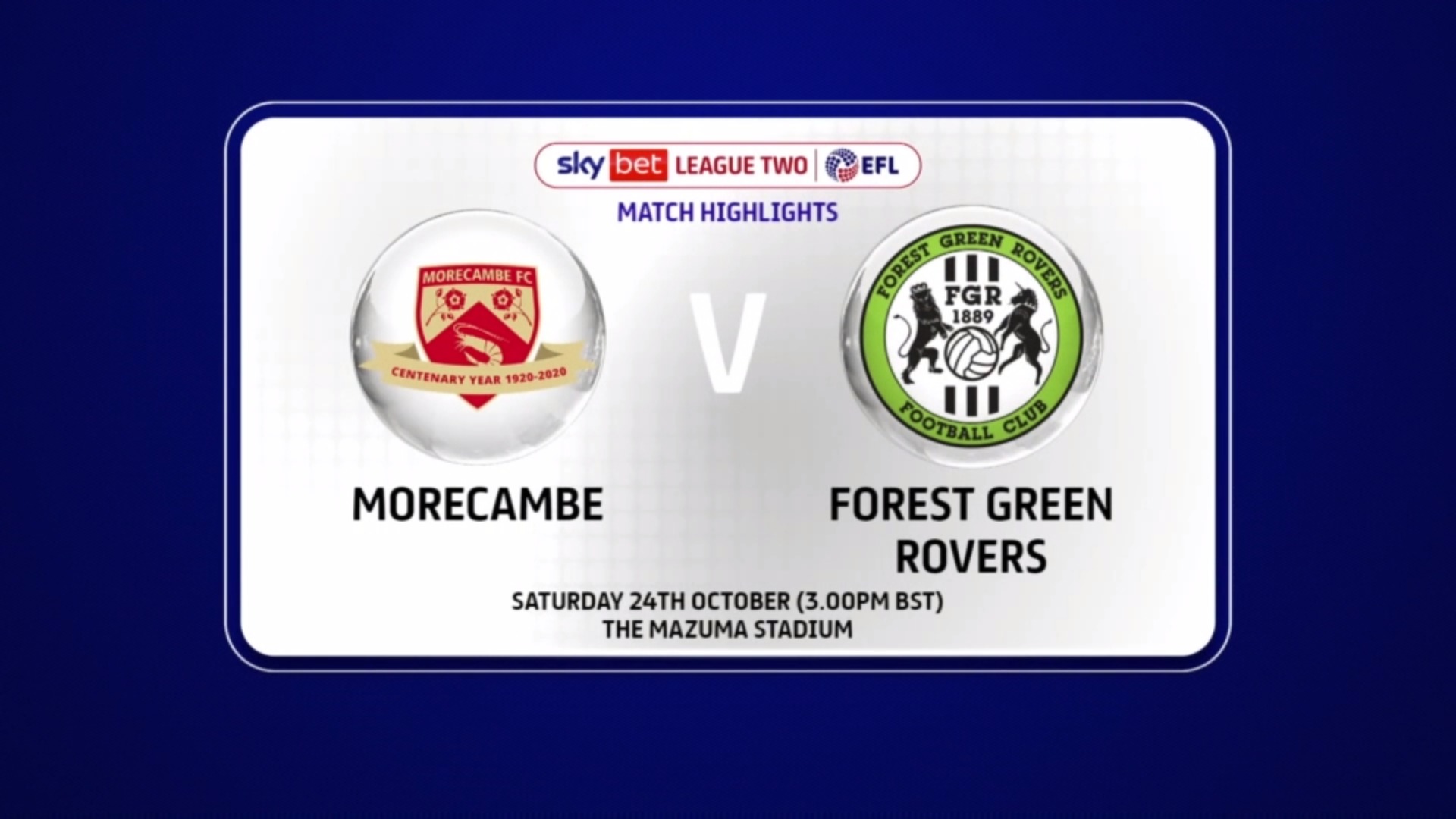 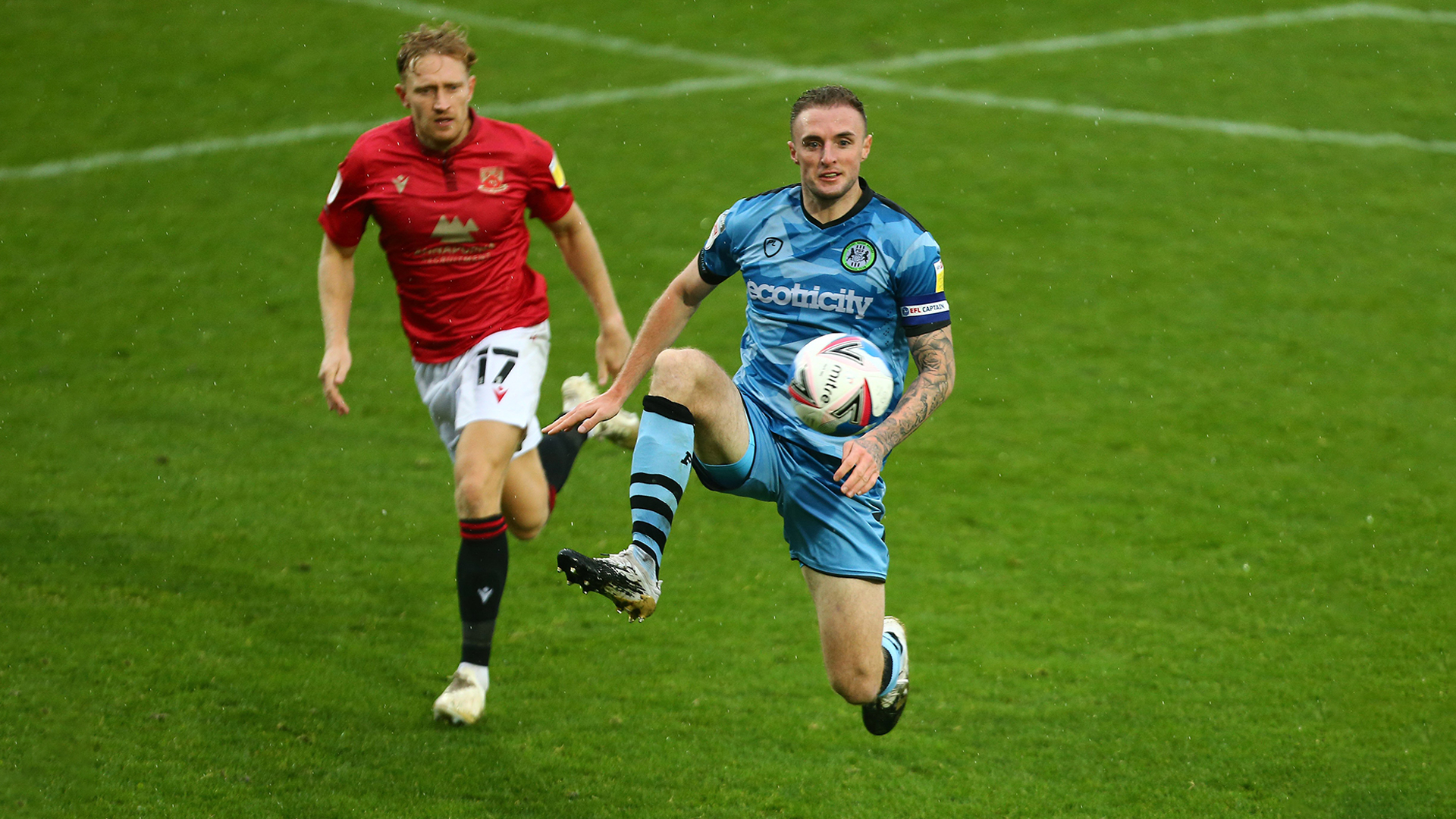