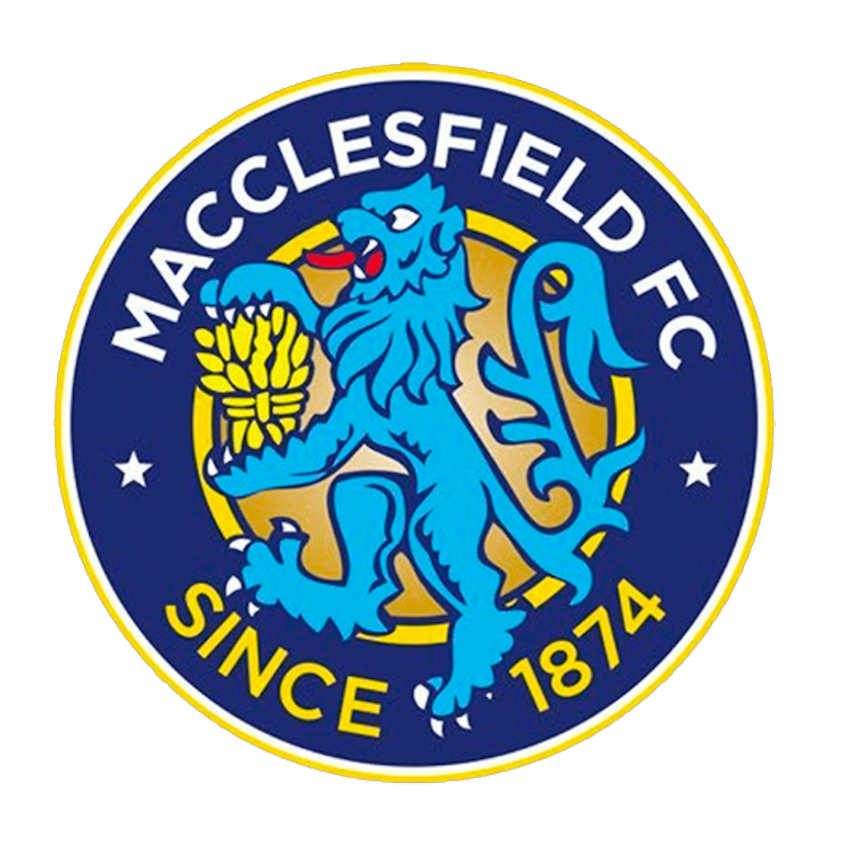 Morecambe recovered from two goals down to draw 2-2 in an entertaining encounter at the leasing.com Stadium in the Shrimps’ second pre-season fixture of the summer.

The Shrimps started slowly, with the first chance falling to the Silkmen in the second minute, but James Berry’s curling effort from 25 yards flew well over Adam Smith’s crossbar.

Danny Whitaker’s men then took an early lead on just four minutes when a ball from the left fell to Neil Kengni six yards out, with the midfielder turning and firing a low drive into the bottom left corner of Smith’s goal.

The lead was doubled in the 12th minute when Berry’s effort was only parried by Smith, with the rebound falling to Alex Curran, and the forward finishing smartly from close range.

Morecambe’s first real chance of the game came in the 22nd minute. After a mazy run by Arthur Gnahoua, the forward found himself through on goal, but his effort was turned behind for a corner by Pitaluga low down to his right.

The Silkmen could have added a third in the 33rd minute, as Berry got to the byline down the left and his cross was headed into the ground and just over the bar by Kengni from six yards.

Macc got in again five minutes before the break, with Berry’s right footed effort well saved one-on-one by Smith after being put through with a well-weighted pass by Curran.

Derek Adams made five half time changes and a rejuvenated Shrimps instantly pulled one back just a minute after the restart, as substitute Ash Hunter’s cross from the left was headed home via a slight deflection by Cole Stockton.

Morecambe should have been level on 58 minutes after a left wing corner was flicked on by Stockton, but Taylor screwed his effort wide of the post.

Just past the hour mark, James Berry’s rasping drive from 20 yards was straight at Connor Ripley in the Morecambe goal.

The Shrimps were level twenty minutes from time. Stockton won possession on the right side and drove into the box, squaring across the six yard area for Hunter to tap in at the back post.

Five minutes later, the Shrimps could have taken the lead, after Hunter’s corner from the left alluded everyone, but Rawson couldn’t direct his effort on target from close range.

Six minutes from time, Love found space on the right hand side of the area, and his drilled cross was met on the volley by Taylor, whose effort was well held by keeper Pitaluga, in what proved to be the final chance of the game for either side.

Tickets are now on sale for our Pre-season Friendly game against Macclesfield FC.

Tickets will be available to buy on the day from Macclesfield FC Main Reception, cash and card both accepted; open from 12:30pm.

There will be no sales from Morecambe FC Club Shop.

Prices for the fixture are listed below:

*Those purchasing a student ticket must be ready to present valid ID at turnstiles.

**Under 12 tickets can only be purchased with an adult accompanying them.