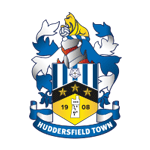 Lineup will be displayed here shortly before the game 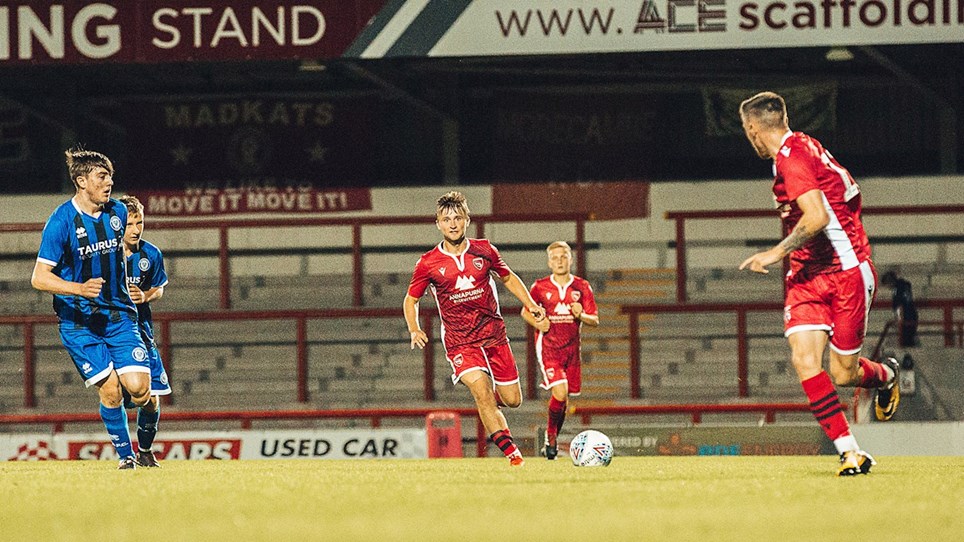 RESERVES SET TO FACE HUDDERSFIELD TOWN AT THE GLOBE


Stewart Drummond’s reserve side will face Huddersfield Town at the Globe Arena this afternoon.

Morecambe got off to a better start and came close to gaining an early advantage. Jordan Cranston’s inviting delivery located Kevin Ellison in a pocket of space six-yards from goal, but the experienced forward was unable to divert his effort on target.

An intricate passage of play saw Town swiftly manipulate the ball to the feet of Josh Koroma on the left flank and his driven ball across the face of goal picked out Daly at the far post who tapped in from an almost unmissable range.

Koroma continued to threaten and skilfully created an opening for himself moments later. The winger initially cut inside, gliding past his marker, before cleverly nutmegging a second defender and unleashing a powerful shot which he was unable to guide on target.

Morecambe cancelled out the Town advantage in the 35th minute courtesy of Rhys Oates. Huddersfield failed to intercept a low cross from the right, which fell to the feet of Oates and he converted with composure past goalkeeper Ryan Schofield.

The home side had a glorious opportunity approaching half-time but were denied by an excellent stop by Schofield from point blank range.

Cranston delivered another teasing cross into the area that was headed goalwards by Carlos Mendes-Gomes, forcing Schofield into producing an exceptional save to keep the score line level.

However, the hosts went ahead three minutes after the restart as Michael Howard expertly dispatched a free kick from just outside the area, curling into the top left corner and beyond the reach of the stretching Schofield.

Town came desperately close in their search for an equaliser and almost found it when Josh Austerfield met Rarmani Edmonds-Green’s guided header back towards the near post and provoked the Morecambe goalkeeper Mark Halstead to make a smart save. In the same phase of play, Reece Brown also came agonisingly close as his shot from the resulting corner was just wide of the mark.

Whitehead’s side were finally rewarded for their persistence as they equalised in the 60th minute. Koroma was again the architect, cutting the ball back to the onrushing Reece Brown and his first-time finish was enough to beat the goalkeeper and draw the sides level once more.

It was Huddersfield who got the game’s next goal when Reece Brown discovered a yard of space in a dangerous area and as Koroma rolled the ball into his feet the midfielder finished emphatically into the top right corner of the net to secure the narrow win.

RESERVES SET TO FACE HUDDERSFIELD TOWN AT THE GLOBE


Stewart Drummond’s reserve side will face Huddersfield Town at the Globe Arena this afternoon.