AARON Wildig is hoping to start the season in the same scoring form that he ended the last campaign as the Shrimps get set for their opening game of the season at Grimsby this Saturday.

Wildig was in his best goal scoring form for the Shrimps for some time since joining the club when the season was curtailed because of the COVID pandemic in March.

The midfielder, who signed a new contract in the summer, said: “The way last season finished was weird for everyone but I was particularly gutted because I was in my best goalscoring run in a long time.

“I felt like I was going into games thinking I was going to score goals so it was a real blow.

“I thought I was playing well under the gaffer at the end of the season and I was really enjoying it.

“Since the manager took over I think I played 13 or 14 games and got four goals in that time. I was getting in the box and the formation gave me a bit of licence to get into the area from a deeper position which is something I have always been strong on.

“If the gaffer sees me in that position again this year that would be great and I can hopefully keep adding goals to my game.’’

Looking ahead to the season he said: “I believe we have some really good players at the club but since I have been here we have had some really top players come through the club and we have said we should be pushing.

“But there is no point saying we are this or that because it is all about putting results together on the pitch.

"We're going to have to play a lot of games in a shorter period of time this year and as players, we have to do it on the pitch, get a good start to the season and get some momentum to become a solid outfit and push the right side of the table because that is where we need to be looking this year.

“We don’t want to be looking over our shoulders and we need to go into every game thinking we could win it.''


Club directors James Wakefield and Charlie Appleyard held a fans’ forum on Thursday evening to provide answers to the multitude of questions that the club has been asked about the matchday experience... 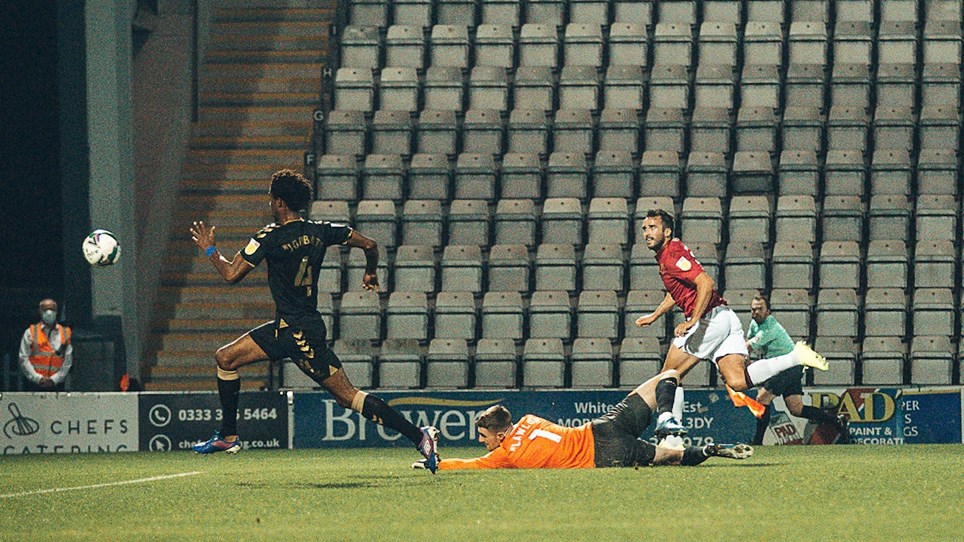 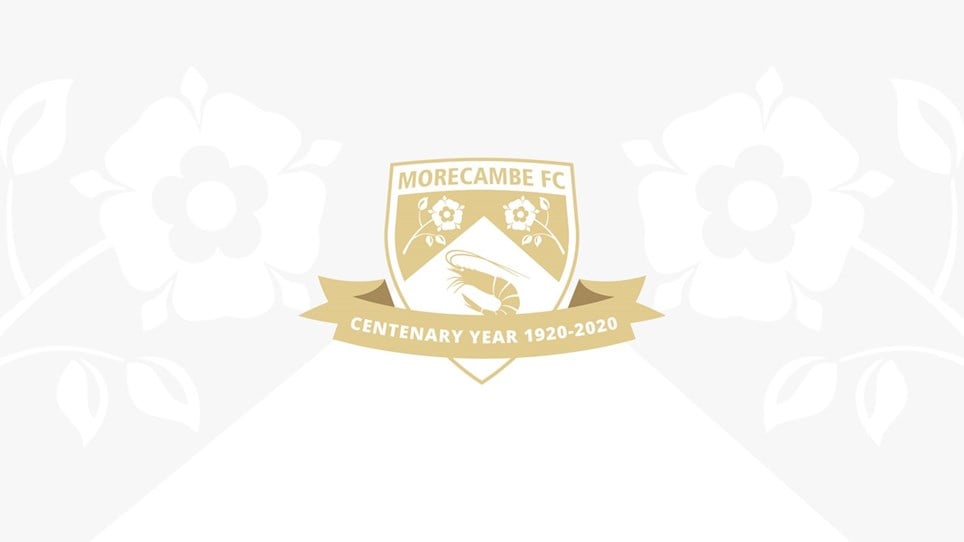 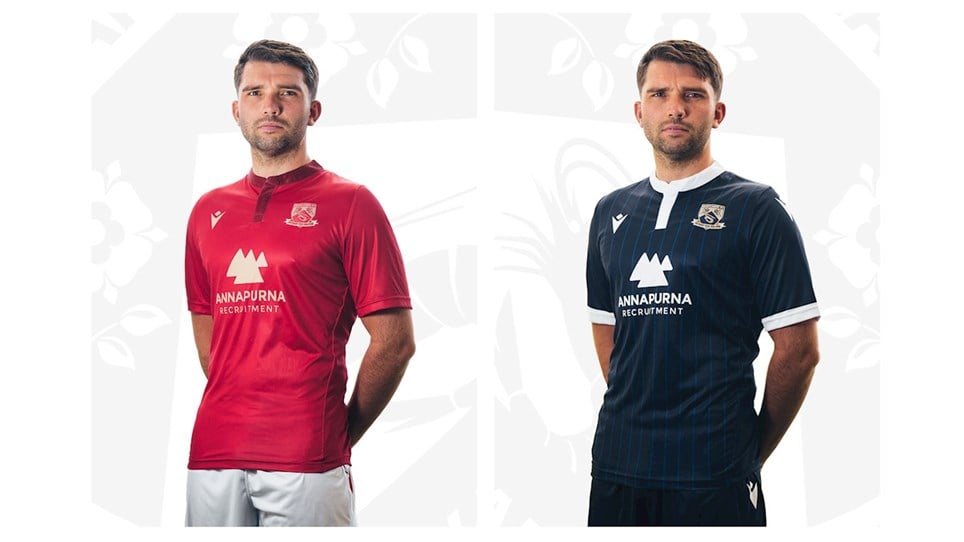