ADAM Phillips says he was delighted to kick off the new season with a goal as the Shrimps beat Grimsby on penalties to earn a second round Carabao Cup tie.

The on loan Burnley man, who scored the opening goal of the game after just seven minutes, also revealed that he didn’t know he would be eligible for the tie after his sending off against Crewe before the end of last season.

It wasn’t until Wednesday that it was confirmed that Phillips could play as the suspension had been served, much to the player’s delight.

He said: “It was nice to get the start, get the minutes in and get the goal.

“I hadn’t played much in pre season because I wasn’t expected to be eligible for the game with my suspension but that went through and it was great to get on the scoresheet and get the win which I thought we deserved.

“The clearance for me to play only came through on Wednesday night and that was a boost because I thought I would be staying at home for the game but luckily I was allowed to play.’'

Talking about his goal he said: “I saw Carlos chasing down the ball and with his pace I just looked to keep up with him and although their keeper got in a block the ball fell to me and I kept my composure and chipped it over the keeper and thankfully it had the legs to go into the net.

“Hopefully that is the start of things to come. I would like to get in double figures this season in terms of goals and I’m going to work hard to get on the end of things while working on my set pieces and assists as well.'' 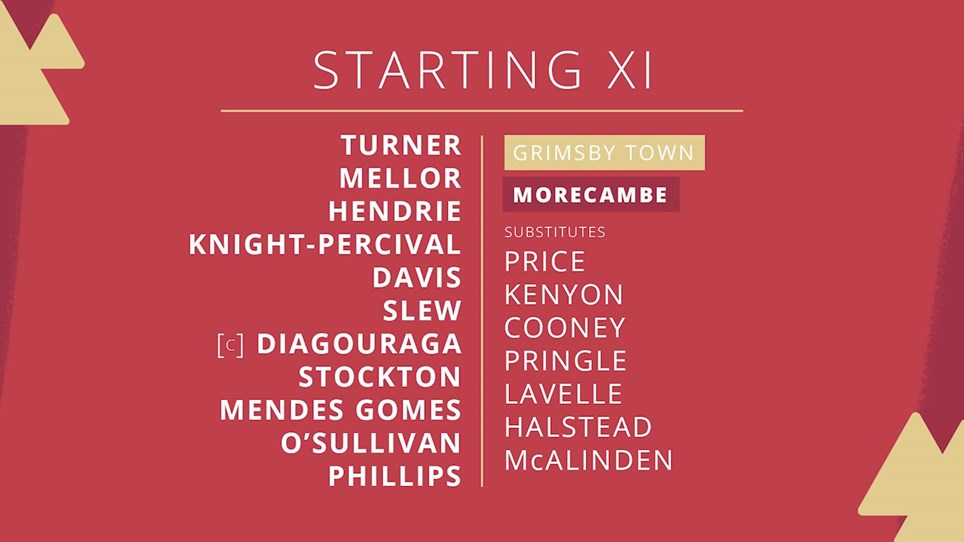 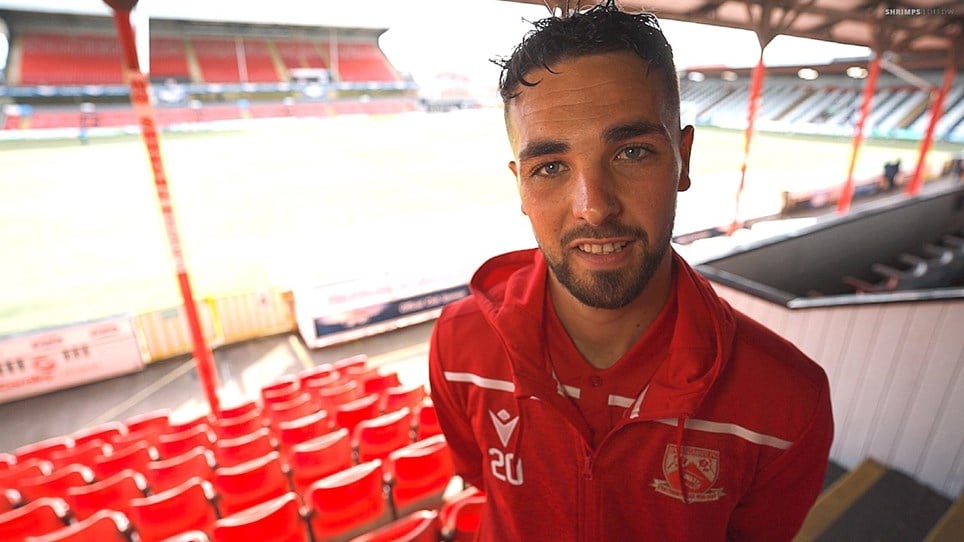 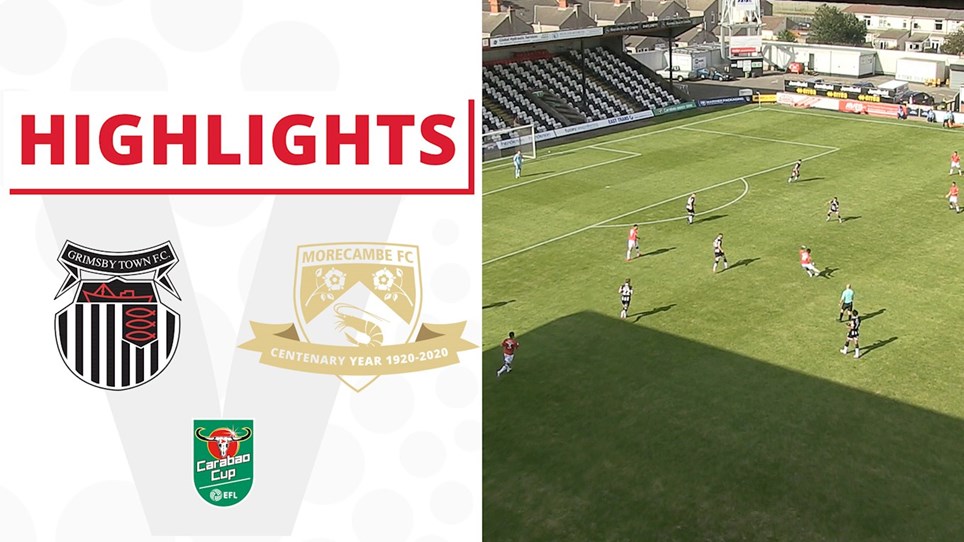 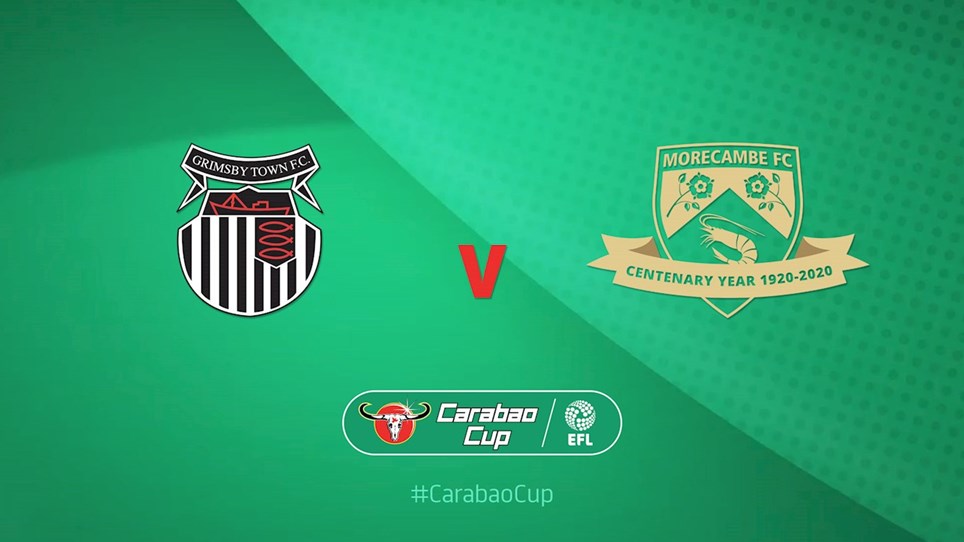 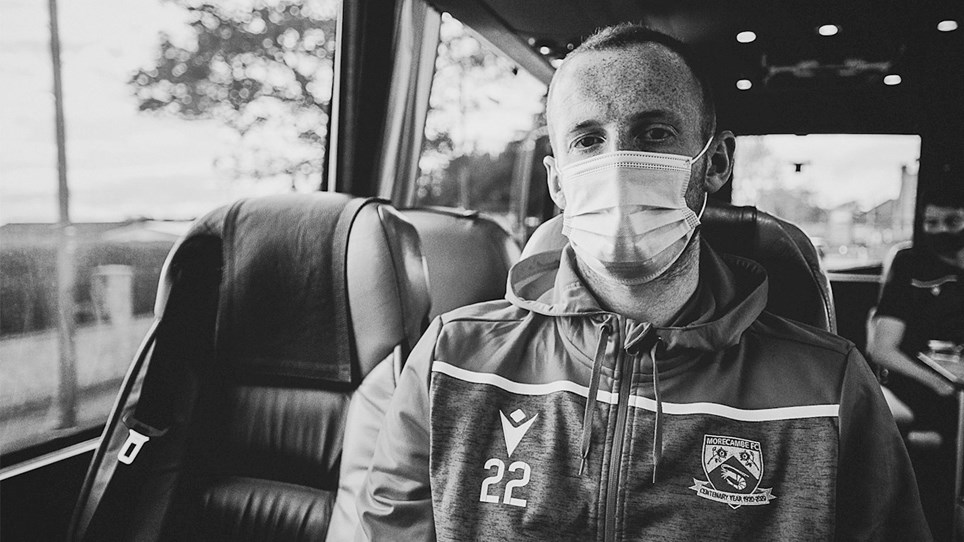 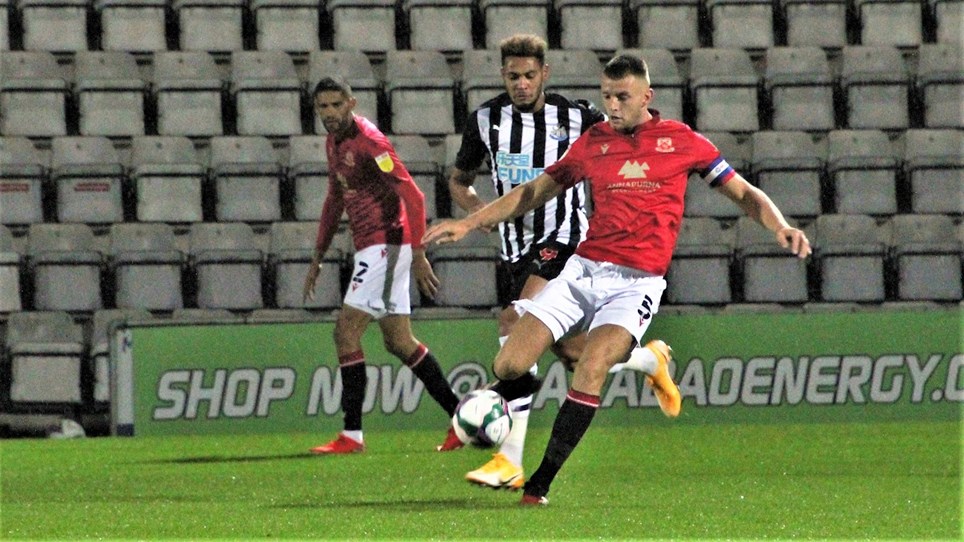 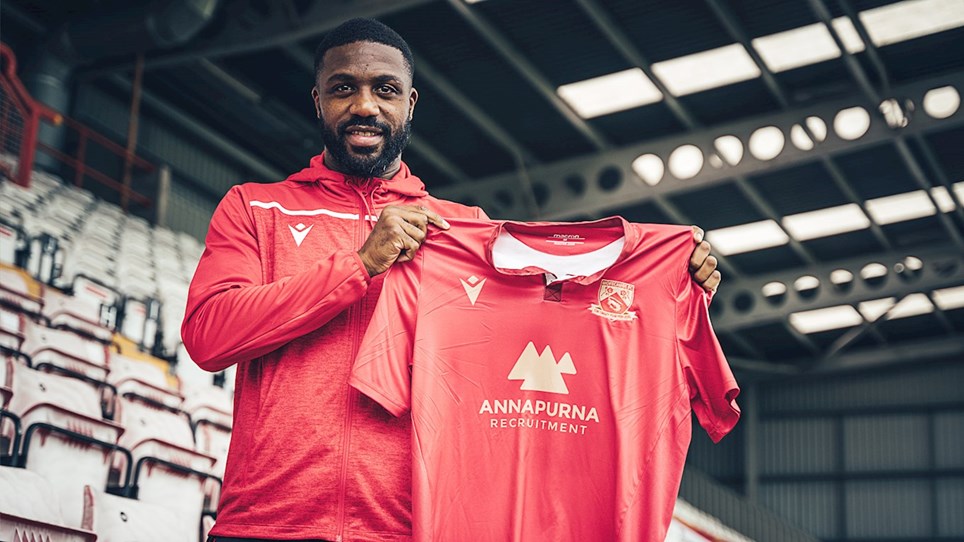