Morecambe Football Club is delighted to announce that attacker Shayon Harrison has joined the club on a short-term deal until January.

The 24-year-old, who came through the ranks at Tottenham Hotspur, has enjoyed loan spells with Yeovil Town, Southend United and Australian side Melbourne City before transferring to Almere City, and most recently, AFC Wimbledon.

Harrison, who has accumulated a total of 133 career appearances to date, scoring 43 goals and providing 11 assists in the process, will provide healthy competition in attack for Stephen Robinson’s side.

Speaking of the move, Harrison said: “It’s something that’s been in the pipeline for about a week or so now.

“Being a striker, I can add goals to the team, I’m very direct, I like to get in behind and I know I can offer a lot going forward.

“I feel it’s been an unbelievable start to be honest, especially coming off the back of a great season last season as well.

“To take that confidence and momentum into this season is very positive.”

Harrison becomes Robinson’s 17th arrival of the summer, and the Morecambe chief is well aware of the qualities his new recruit can bring.

“He’s a boy I’ve liked from when I was at Motherwell,” explained Robinson.

“He’s six feet tall, he’s quick, left footed, can get in behind and it gives us real competition in them wide areas, and he’s a boy that can play right through the middle as well.

“He certainly adds more depth to the squad and we’re really going to need that throughout the season with the games coming thick and fast.” 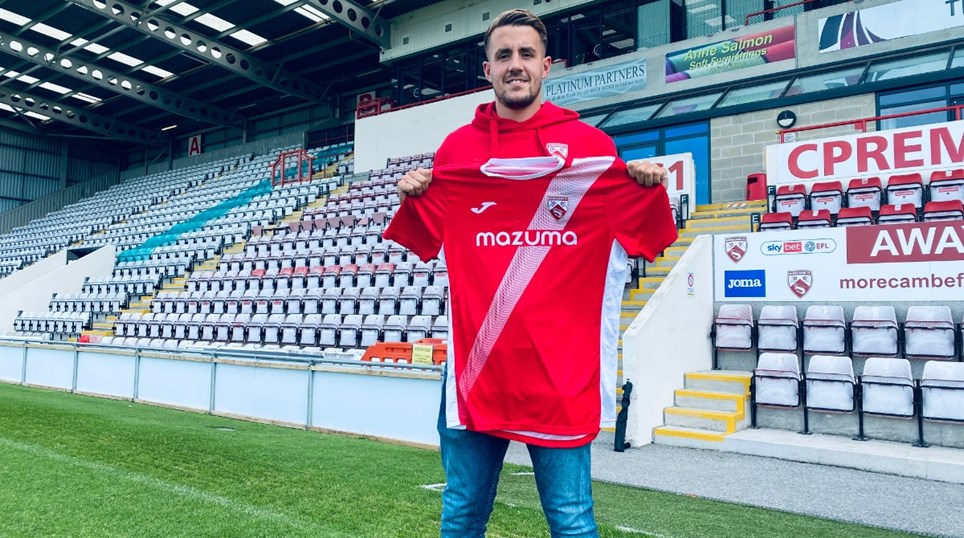 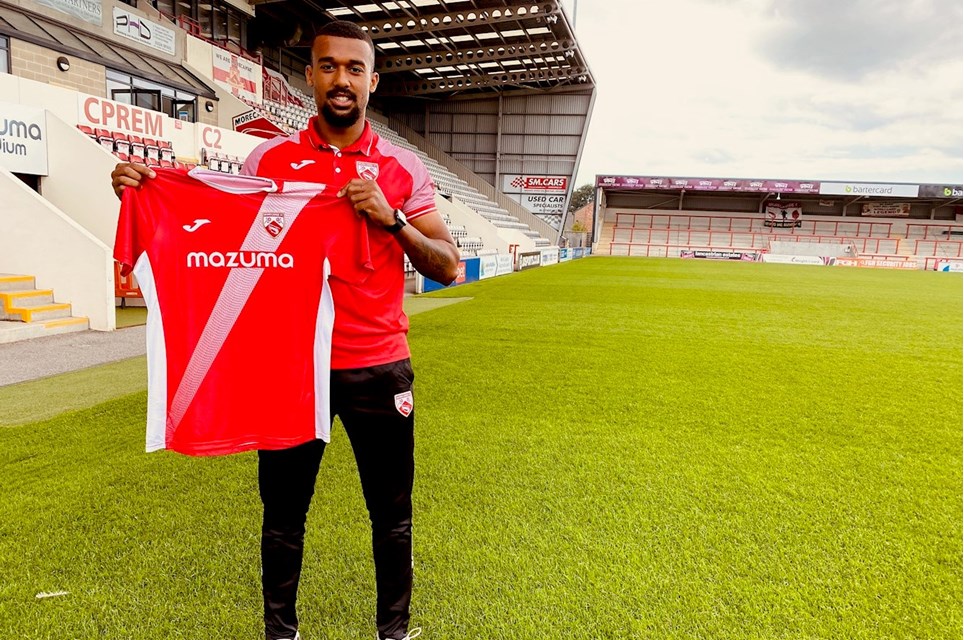 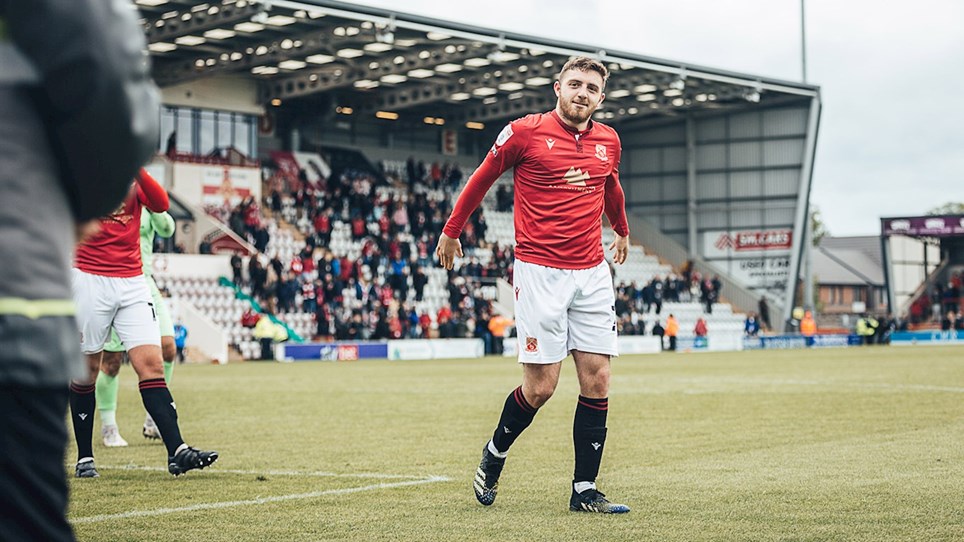 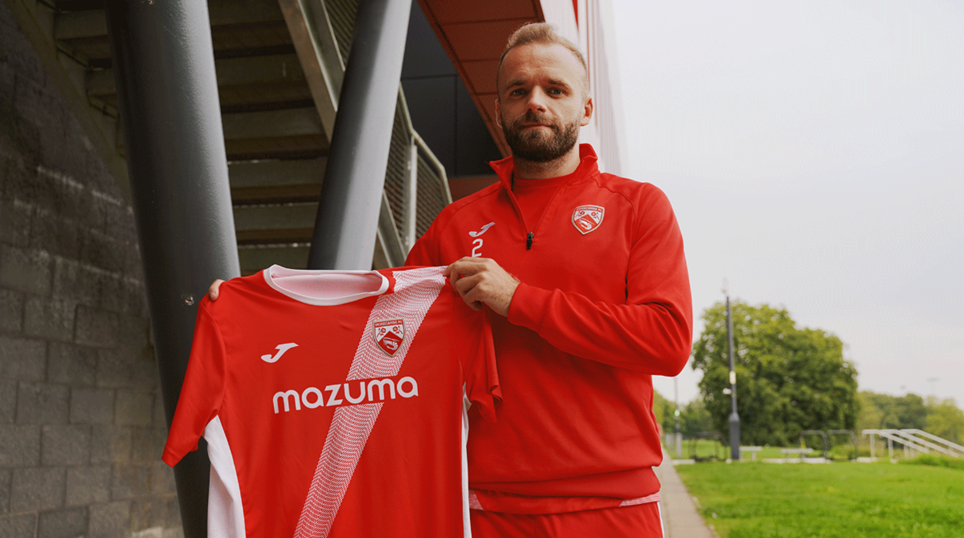