The academy will travel to Lancashire rivals Preston North End this Saturday for their first pre-season friendly.

This year’s intake sees nine first years join seven second years, four of which are from the local area, three of whom have been with the club’s academy since the age of 11.

Neil Wainwright, Head of Academy Coaching, said: “They’ve come back in really good shape, [their] attitude has been fantastic, and we’ve got the balls out quite early which has been good. 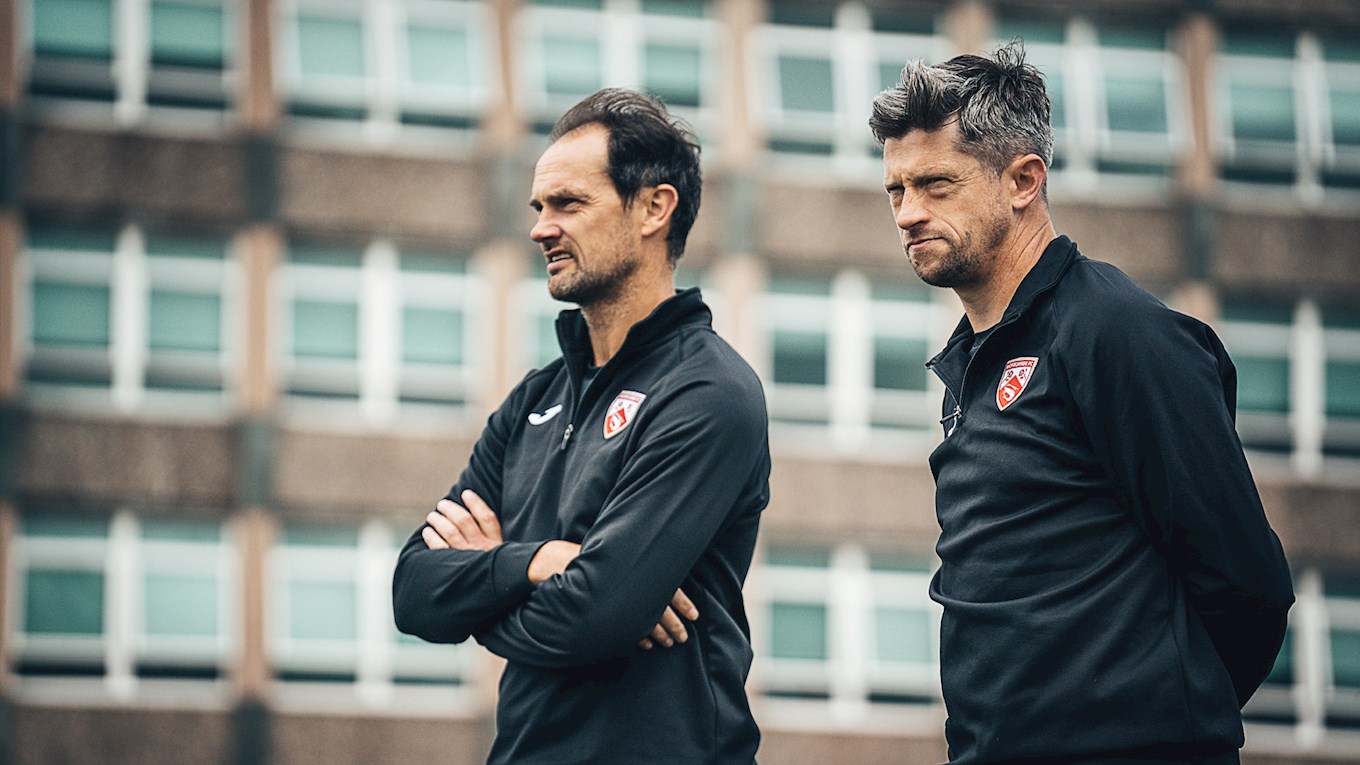 “It can be really difficult with getting lads straight in from school and asking them to run every day and move away from home, so a lot of the early stuff is bedding them in and getting them used to their new environment where they’re working full-time.”

Last year saw the academy reach its highest ever points total, an impressive achievement which Wainwright is keen to repeat.

“We did really well first half of the season and then the second half sort of tailed off a little bit so our target this season is to get a little bit more focus towards but maintaining that throughout the season and pushing higher in the league and getting further in the Youth Cup,” he added.

Speaking of the academy’s return, Stewart Drummond, Head of Youth, said: “the biggest thing now is assessing where they’re at. 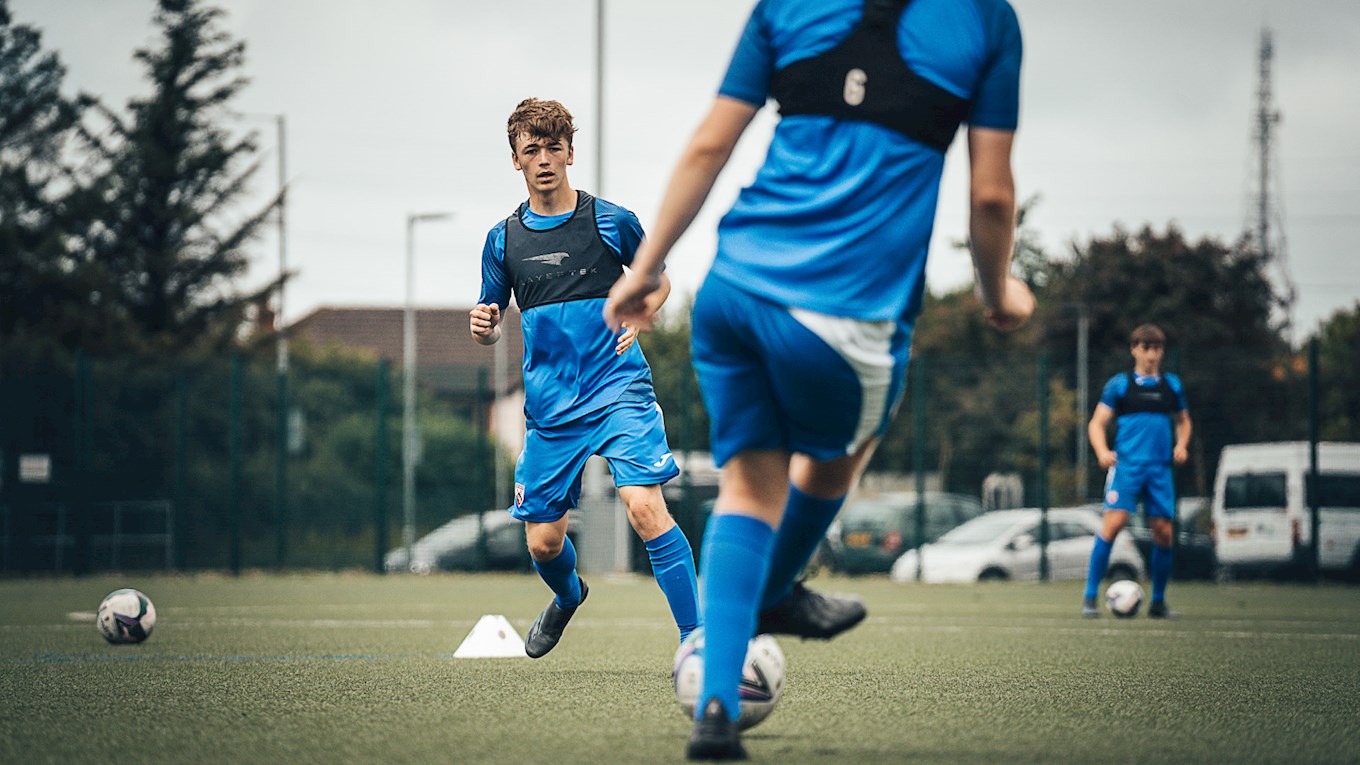 “If they need that sort of injection of sports science, whether it’s longer distance running or fitness-based sessions, they’ve got a lot of catching up to do in terms of where they need to get to at first team level and even the sort of layer below that at under-18 level, so really the focus has to be on fitness.

“I was quite lucky I think in my respect of being quite naturally fit, so I never had to work on what I sort of did during the season when I was off.

“It’s not every player that can say that, so if they can justify their level of output in terms of fitness levels on the pitch on a Saturday, they can do what they want during the week but until they can do that, they’ll have quite a bit of running to do.”